FILE PHOTO: A photo illustration shows a Yahoo logo on a smartphone in front of a displayed cyber code and keyboard on December 15, 2016. REUTERS/Dado Ruvic/Illustration

TOKYO (Reuters) – Yahoo Japan Corp, will launch a takeover bid for online clothing retailer Zozo Inc, public broadcaster NHK and other media reported on Thursday, to better compete in e-commerce against rivals such as Amazon.com Inc and Rakuten Inc.

Zozo founder Yusaku Maezawa is willing to sell his shares in the tender offer, NHK said, citing sources. The deal would be worth “hundreds of billions of yen”, NHK said. Zozo has a market value of around 660 billion yen ($6.1 billion), according to Refinitiv data.

Maezawa, a high-profile entrepreneur who has said he was selling his art collection because he has no money, will exit the management of the company after the deal, the Nikkei newspaper reported.

Maezawa has generated attention for his flashy lifestyle, including paying $110 million for a Jean-Michel Basquiat painting and signing up as the first private passenger to be taken around the moon by Elon Musk’s SpaceX.

His company, which owns the popular Zozotown online mall, has also struggled as of late. In the last financial year it booked its first-ever annual drop in earnings on a failed experiment with bespoke tailoring and clashes with fashion brands.

Wed Sep 11 , 2019
Michael Cohen, the former personal attorney of President Donald Trump, departs the U.S. Capitol after testifying before a closed House Intelligence Committee hearing on Capitol Hill in Washington, February 28, 2019. Joshua Roberts | Reuters Michael Cohen has agreed to cooperate in an investigation into whether the Trump Organization falsified […] 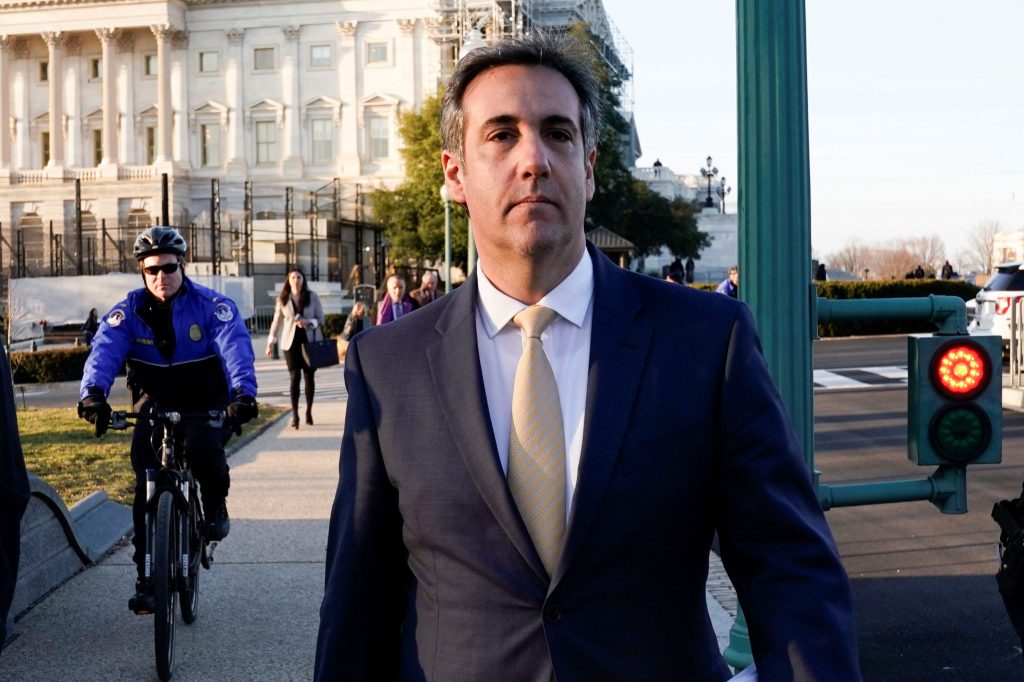