Yahoo Japan Corp said on Friday it would buy a minority stake in a Tokyo-based cryptocurrency exchange, becoming the latest major Japanese financial services provider to shrug off security concerns and join the digital money industry.

Yahoo Japan, which is also the country’s biggest online auction site, said in a statement it would buy through a subsidiary a 40 percent stake in BitARG Exchange Tokyo, with services planned for launch in the autumn.

Yahoo Japan did not give details of the value of the investment. But a person familiar with the matter said it would likely total 2 billion to 3 billion yen ($18.6 million to $27.9 million).

Shares in Yahoo Japan closed down 0.2 percent, against a 0.6 gain for the benchmark Nikkei average.

Fri Apr 13 , 2018
A U.S. judge in Philadelphia has ruled that limousine drivers for Uber Technologies Inc are independent contractors and not the company’s employees under federal law, the first ruling of its kind on a crucial issue for the ride-hailing company. U.S. District Judge Michael Baylson on Wednesday said San Francisco-based Uber […] 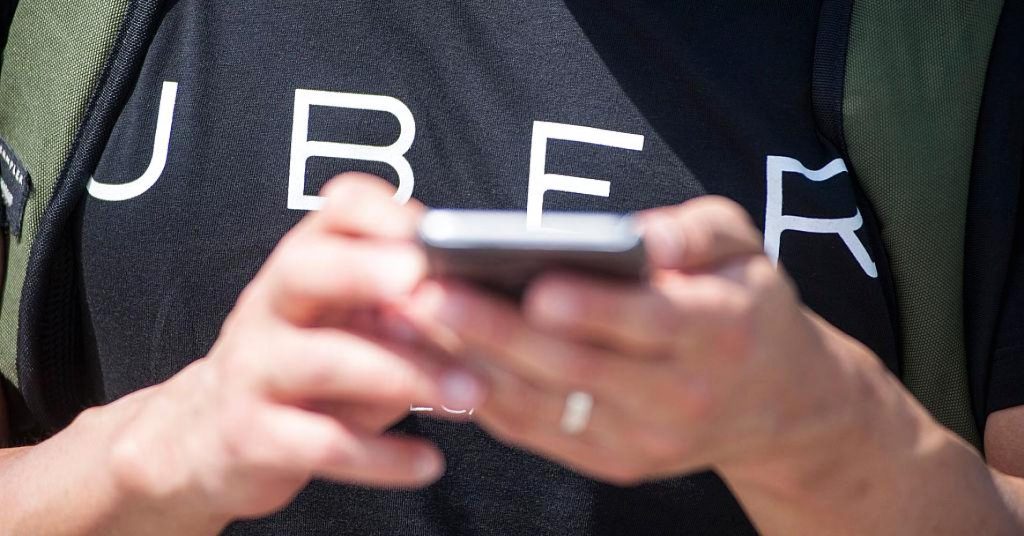