China may be stacking the chips against U.S. casino giants that do a large business in Macau, signaling a tougher operating environment in the region.

Shares of Wynn Resorts are on pace for the worst drop since June 2020 and Las Vegas Sands the worst since March 2020.

The Macau government is planning to review and change the way gambling concessions are reviewed. These comments were made at a press conference Tuesday with Macau SAR Secretary of Economy and Finance Lei Wai Nong. Initially, several pro-democracy representatives were expected to be involved in what is considered a “sub oversight” effort but have since been sidelined in favor of pro-PRC representatives.

Las Vegas Sands declined to comment and inquiries by FOX Business to Wynn were not immediately returned.

A potential layer of oversight on American companies in Macau comes as Chinese companies listed on U.S. exchanges also face more scrutiny in terms of financial disclosures among other regulatory issues.

BIDEN AND XI TALK FOR FIRST TIME SINCE FEBRUARY

Last week, President Biden spoke with President Xi Jinping via phone, for the first time since February, where the two discussed the U.S.-China relationship and “guardrails and parameters” as the two countries compete fiercely against each other. The end goal, according to the administration, is to ensure they do not “veer into conflict,” according to a readout from the White House.

For the year, shares of Wynn have dropped 18.5%, while Las Vegas Sands are off 35.8% through Tuesday. 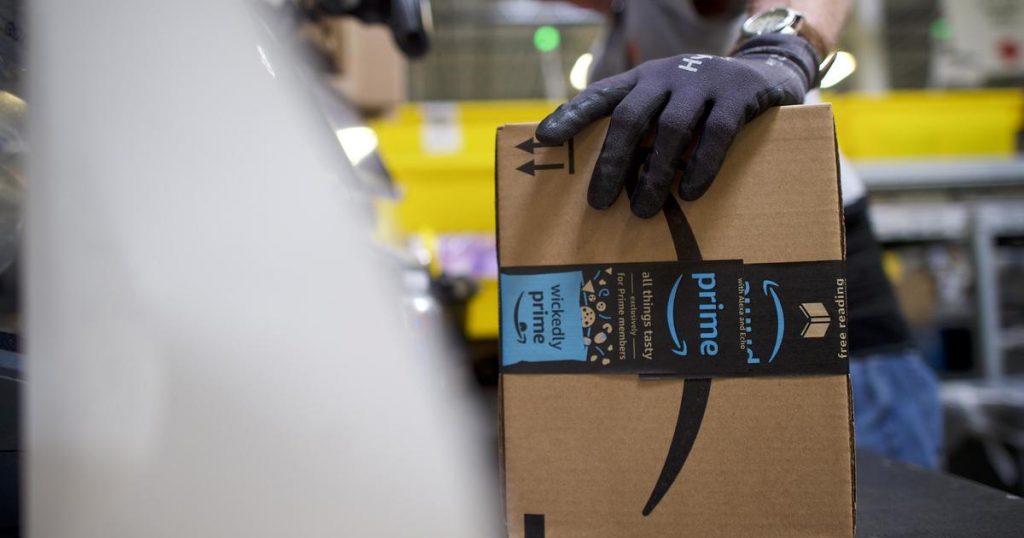