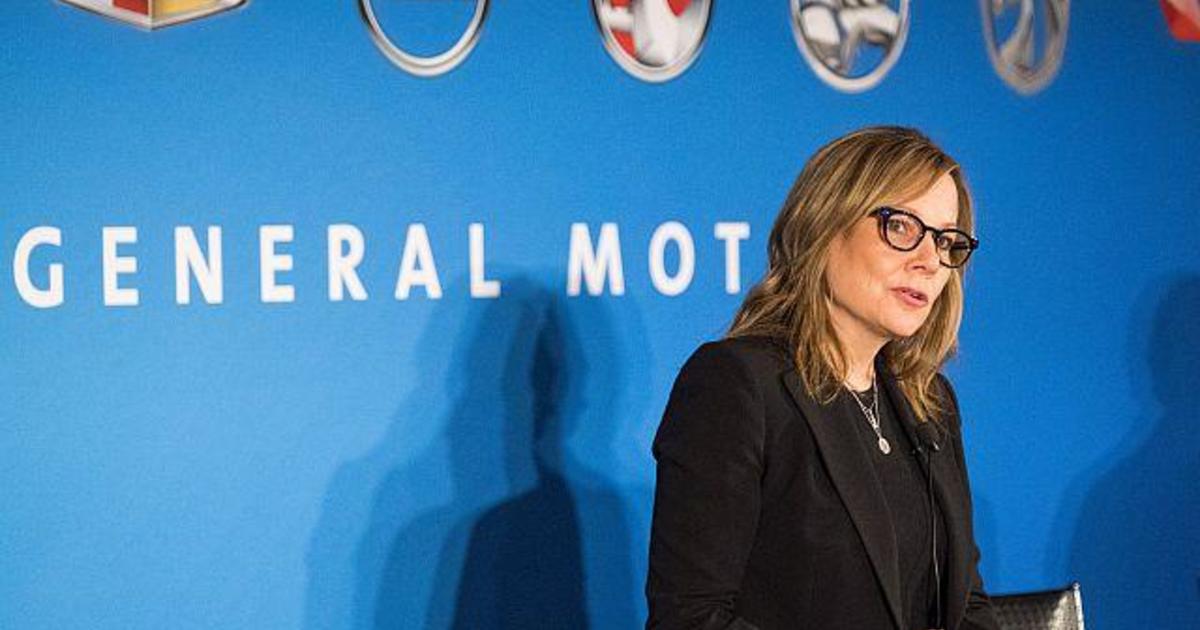 General Motors on Monday came up with a new way to describe being fired: You’re unallocated.

The automaker announced it would cease production at five plants in the U.S. and Canada and sack up to 14,000 employees. But instead of giving it to them straight, GM said in a news release that the factories and facilities “will be unallocated in 2019.”

CEO Mary Barra tripled down on the ambiguous — and ice-cold — term, repeating it three times on Monday’s analyst call, including the statement: “Market conditions require that five North American assembly and propulsion plants will be unallocated product by the end of 2019.”

Many of the workers at the targeted product — longtime GM plants in Ontario, Canada; Detroit-Hamtramck, Mich.; Lordstown, Ohio; White Marsh, Maryland; and Warren, Michigan — didn’t understand what “unallocated” meant, according to reports.

Not even professional wordsmiths understood: “The first time I heard it I thought, ‘That’s a funny word to use,'” said Peter Sokoloski, an editor at Merriam-Webster.

Merriam-Webster defines “unallocated” as “not apportioned or distributed for a specific purpose.” It’s first use can be traced back to 1869, according to the dictionary.

“I think they recognize that this is going to be a blow and so they’re trying to be as formal and technical as possible,” he explained. “It’s the classic emotional distancing of bureaucratic language.”

He said GM whiffed on an important front: clarity.

“When somebody uses a word like this about your livelihood and you don’t even know what it means, it creates confusion and in this instance it really makes it worse,” he said.

“Is ‘unallocated’ sort of like ‘consciously uncoupling?”” Stacy Herbert (@stacyherbert) of the Keiser Report tweeted, referring to Gwyneth Paltrow and Chris Martin’s 2014 decision to divorce.

“This is GM trying to camouflage something unpleasant and something sensitive. But it’s a new euphemism. I don’t have it in my dictionary,” said Kate Suslava, an assistant professor of management at Bucknell whose dissertation examined the use of euphemisms in earnings conference calls.

She said the move falls in line with other companies’ use of euphemisms to describe shutdowns, everything from “rightsizing” to “optimizing redundancies.”

“The idea is to try and find a word that will substitute for a negative word and on its own looks better. They are contributing to the long tradition of corporations dancing around the layoffs and focusing on closing down facilities,” she said.

GM could also have used the bewildering term to evade labor law and avoid responsibility written into its union agreement, according to Bruce Barry, a professor at the Owen Graduate School of Management at Vanderbilt University.

“It sounds to me like this is artful use of euphemistic language in order to potentially avoid their responsibilities under either the law or their collective bargaining agreements,” he said. 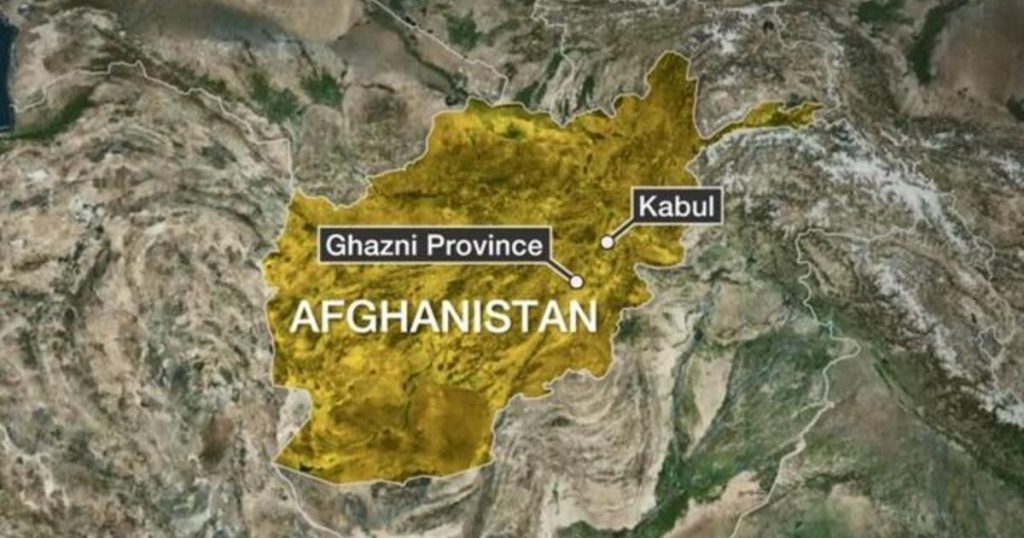