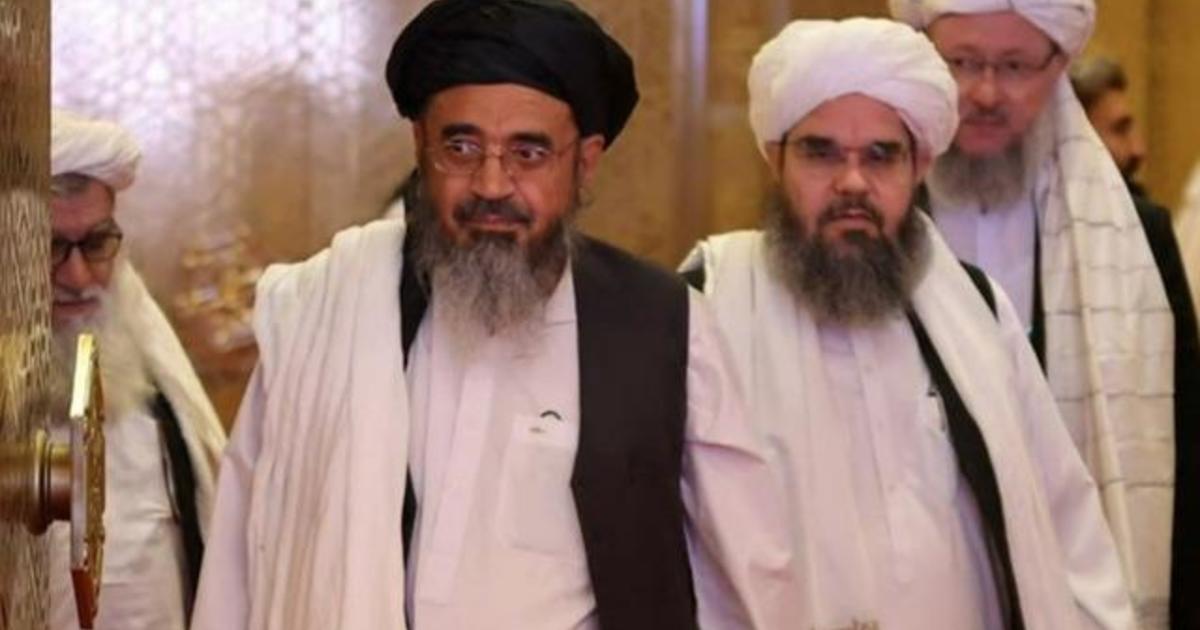 BBC News reported two Taliban leaders argued over who did the most to secure the group’s victory in Afghanistan and how power has been divided. Meanwhile, a new chief prosecutor in Haiti was sworn in just hours after his predecessor asked a judge to charge Prime Minister Ariel Henry in relation to the July assassination of President Jovenel Moise, and nine activists and former lawmakers in Hong Kong were sentenced to up to 10 months in jail each for their roles in a candlelight vigil last year to remember the Tiananmen Square massacre. Also, French health care workers face a deadline to have at least one shot of a COVID-19 vaccine or face unpaid suspension. CBS News’ Haley Ott joined “CBSN AM” from London with those international headlines.

Wed Sep 15 , 2021
The wealthy family led by conservative megadonors Robert and Rebekah Mercer, whose money helped propel Donald Trump to victory in 2016, invested nearly $20 million last year into a GOP-friendly dark money fund that allows donors to keep secret the ultimate destination of their contributions. The Mercers’ donation, delivered through […] 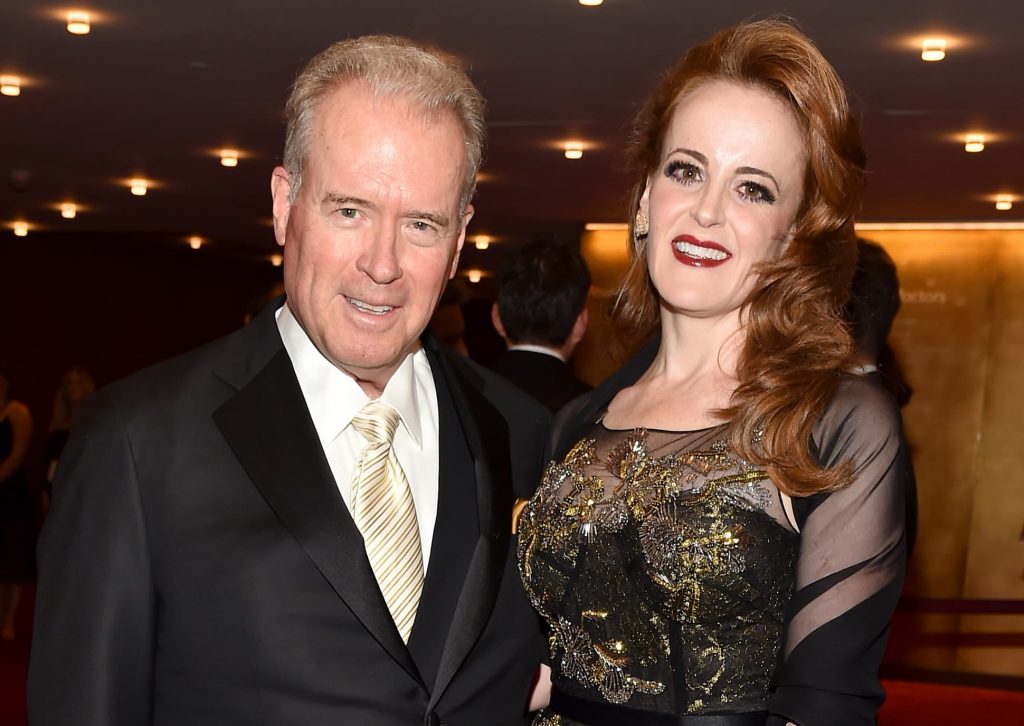