A man rubs his forehead as he monitors stock prices at a brokerage house in Beijing, Monday, May 13, 2019. Shares were mostly lower in Asia on Monday after trade talks between the U.S. and China ended Friday without an agreement. (AP Photo/Andy Wong)

Shares retreated in Europe and Asia on Monday after talks between the U.S. and China wrapped up without an agreement, as economist said the escalating dispute over trade and technology would likely hurt growth.

Oil prices surged after Saudi Arabia said two of its oil tankers were sabotaged in the Gulf of Oman near the coast of the United Arab Emirates. The kingdom said the unspecified act of sabotage did not lead to any casualties or oil spills, but the attack Sunday raised concerns about the security of oil supplies.

China said it would take unspecified countermeasures after U.S. tariffs on $200 billion of its exports rose to 25% from 10% as of Friday. After trade talks broke up later in the day, U.S. officials said they were preparing to expand those tariffs to cover another $300 billion of goods, covering most imports from China.

By late Monday, Beijing had not indicated what it would do, adding to uncertainty in the standoff.

“The U.S. sharply hiking tariffs on Chinese imports and China threatening to retaliate has thrown into doubt the possibility of the two sides reaching a deal after almost a year of talks,” Jasper Lawler of LCG said in a commentary.

China’s head envoy to last week’s trade talks, Vice Premier Liu He, said before leaving Washington on Friday that Beijing would not compromise on matters of principle and that tariffs on Chinese exports to the U.S. should be lifted as a condition for striking a deal.

But Liu downplayed the level of tensions, saying China could cope with the challenges posed by the trade dispute.

Still, the tariffs war has been hammering Chinese manufacturers and is an added drag on growth for the region.

The trade tensions have prompted investors to seek refuge in traditional safe havens, including the Japanese yen. 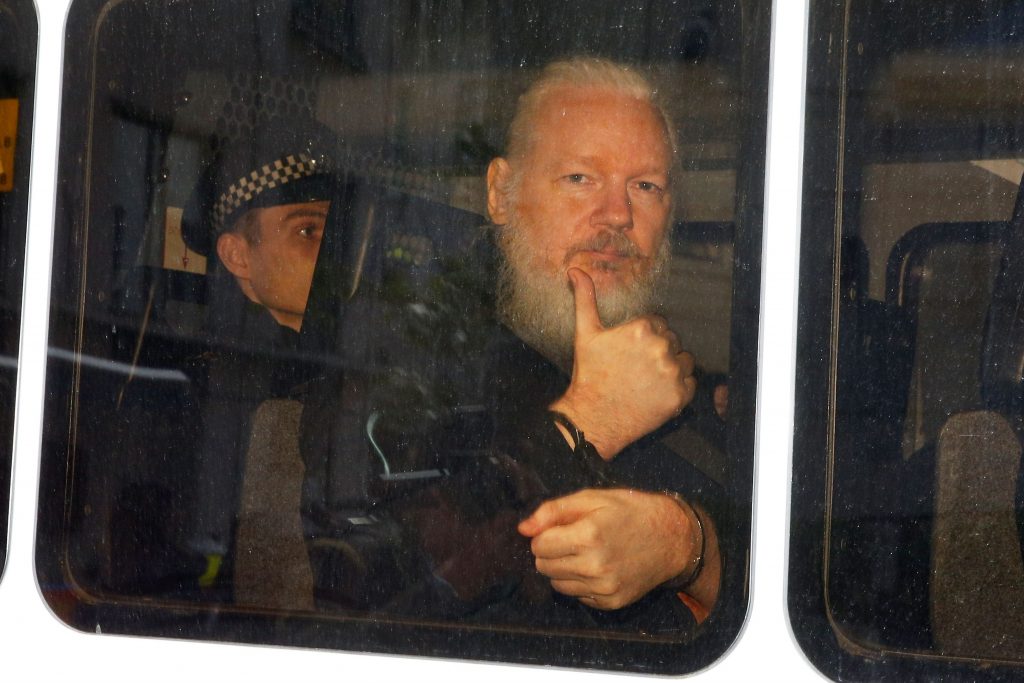