LONDON (Reuters) – Rebuilding diplomatic ties with Ireland is the key to getting a better Brexit deal from the European Union, says Mark Harper, the self-styled “serious underdog” in the contest to be Britain’s new prime minister.

The future of the land border between EU-member Ireland and British province Northern Ireland proved to be the downfall of outgoing Prime Minister Theresa May, causing a deep rupture in her Conservative Party that culminated in three crushing defeats in parliament on her proposed Brexit deal.

Now the party is choosing a new leader to take on the job of plotting a course to Brexit through a divided parliament with no consensus on what it wants – except that it does not want May’s deal – and an EU that is adamant it will not renegotiate.

“The most important thing we’ve got to do is to get Brexit done, and I think the person that is most important to getting Brexit done – it’s building a relationship with the Taoiseach, the leader of the Irish republic,” Harper told Reuters.

Ireland, and its PM Leo Varadkar, has taken on an outsized role in the Brexit talks because Britain and the EU can not agree on how to make sure goods keep flowing freely between the two countries without a need for border checks that could re-ignite a violent sectarian past.

Harper, a square-jawed 49-year-old whose friendly, measured tone belies his background as an enforcer of party discipline under ex-prime minister David Cameron, is the bookmakers’ least-fancied candidate to get the job.

But he insists his former role as Chief Whip means he “knows how to count” – parliament-speak for someone who knows where lawmakers’ loyalties lie when it comes to a vote – and is confident he can get through the next round of voting and eventually win.

Harper has gone against the grain of a contest in which front-runner Boris Johnson is promising to deliver Brexit, “deal, or no deal”, by Oct. 31 – a position popular with Conservative lawmakers who select the candidate shortlist, and with grassroots party members who make the final choice.

Brexit cannot be renegotiated by Oct. 31, Harper said. But a better deal is still possible and he is prepared to risk the wrath of the party members by delaying EU exit day to get one.

He believes the key to getting the EU to think again is convincing the Irish and Northern Irish political systems that they can trust London to honor its commitment to peace in the region.

“Unless we can get that relationship of trust … then I don’t think we’re going to get the opportunity to sit round the table with the other European Union leaders,” Harper said. 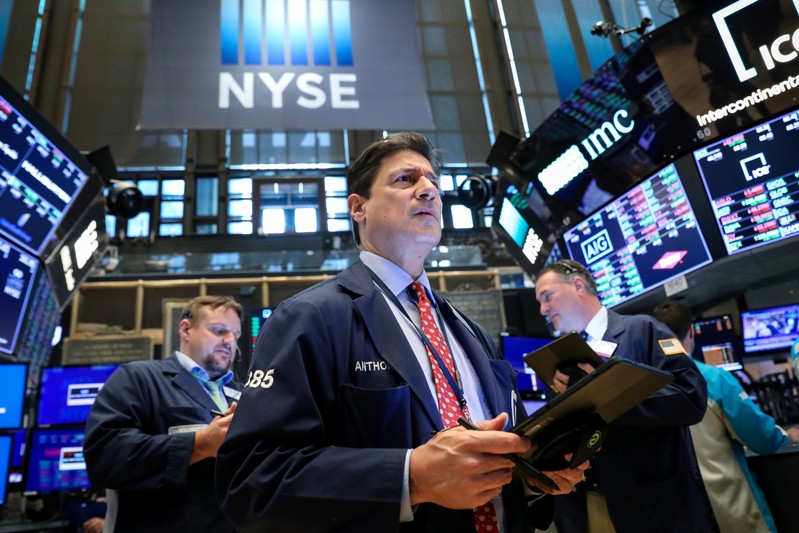