Women reach their peak earning potential some 11 years before men and earn a salary almost $35,000 lower than their male counterparts, a new study has found.

The report, conducted by salary site PayScale, found that the typical university-educated woman in the U.S. sees her career earnings peak when she is 44 years old, earning an average of $66,700. That compares to men who achieve their earnings peak at the age of 55 — 11 years later — with a median of $101,200.

The findings, which are based on the median earnings of 1.4 million people who took PayScale’s salary survey from 2016 to 2019, come as another reminder of the gender pay gap which has dominated public discourse over recent years.

The gender pay gap is the average difference between the remuneration of working men and women, and the latest  PayScale report potentially signals a worsening of the issue.

When compared to PayScale’s previous 2012 study, the new report indicates that although the median peak earning ages have risen for both women and men — to 39 years and 48 years, respectively — the overall gap has widened. It would now take women another two years to catch up with men’s peak earnings compared to 2012.

The disparity rang true across all 22 major occupations studied, but it was most pronounced in the legal field, the report found. There, women reach their peak earnings at the age of 35, with a median salary of $75,000. Men, meanwhile, go on to earn more until the age of 56, when they reach a high of $168,800.

Health care, sales, life sciences and management were among the other fields to record significant disparities in peak earnings between men and women.

Getting to the root

Among the root causes for the gap noted by PayScale was the disparity between starting salaries for men and women, and the time typically spent out of the workplace by women when starting a family.

More than $12,000 stands between the median starting salary for a 22-year-old woman and her male counterpart – a gap which extends over time. For women of color, that gap between white males’ earnings is even greater, starting at $13,000 and rising to $40,100 at their peak.

The report, which comes as part of PayScale’s ongoing research into the gender pay gap, said the findings highlight the continued significance of the issue and the work that remains to be done, particularly given that women typically have a longer life expectancy.

“Our insights on when wages peak for men and women, broken down by occupation and racial/ethnic group, highlights how complex the gender pay gap is,” the report noted.

“Unless policies are designed with all people in mind, pay gaps will not only persist, but can actually worsen,” it added.

Don’t miss: No country in the world meets the mark on gender equality, but these are the best performers

Iran says detained US resident to be released to Lebanon

Tue Jun 11 , 2019
Iran has agreed to hand over a U.S. permanent resident imprisoned for years in Tehran to Lebanese officials, an Iranian judiciary official said Tuesday, providing the first official confirmation that Nizar Zakka would be sent back to his native Lebanon. The comment by judiciary spokesman Gholamhossein Esmaili comes as a […] 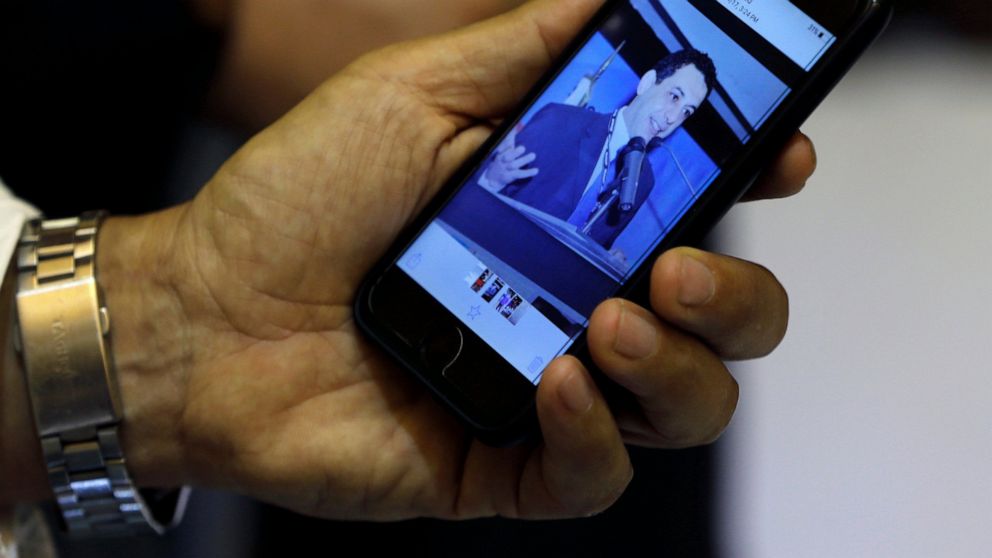