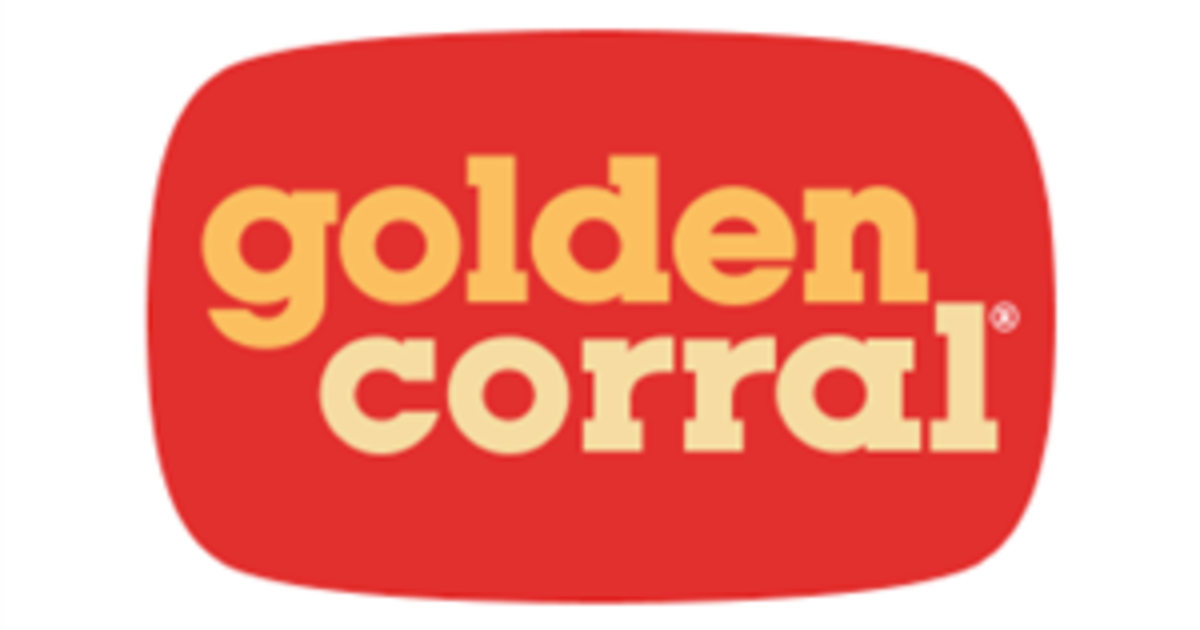 Golden Corral — a nationwide chain that features all-you-can-eat buffets — is apologizing to a woman who says she was admonished for being “too provocative” in wearing a crop top and shorts while trying to dine at one of its restaurants in Erie, Pennsylvania.

Sueretta Emke took to social media to share her distress about the incident late last month, which came as she was celebrating her son’s birthday with family and friends.

After standing up to serve herself food from a buffet, a manager approached, telling Emke she “was dressed ‘too provocatively’ and another customer had complained so I needed to put something else on or leave,” she wrote in a public post on Facebook several days later, which included a photo that she snapped of herself from the evening.

The manager was unable to explain why she was being asked to cover up, but Emke said she believes she was called out because of being “not thin so it’s not considered sexy.” The event left her feeling dejected about what had been a new top that she’d initially been excited to wear, with her husband’s encouragement, Emke noted in her post.

Golden Corral, which operates 489 restaurants in 42 states, confirmed the incident, and extended an olive branch on Wednesday.

“We strive to make all of our guests feel welcome and comfortable, but it appears we didn’t meet the mark in this situation. While we don’t offer specific guidelines on attire for our franchise locations, it is never our intention to offend anyone,” the company stated in an email to CBS MoneyWatch. “We are grateful the issue was brought to our attention because it represents an education opportunity and a chance to make amends with a guest we disappointed.”

In an update on Facebook, Emke said she’d spoken to a district manager who apologized and promised to send her gift cards to compensate for the incident, as well as staff training to prevent future such incidents from occurring.

“I hope there will be a day that no one is treated this way,” she wrote, adding that the gift cards are “a nice touch.”

US measles cases surpass 1,000 for 2019 as CDC urges parents to vaccinate their children

Wed Jun 5 , 2019
This picture shows shows Antonia Diaz reacting as she receives the measles, mumps and rubella vaccine at the Rockland County Health Department in Haverstraw, Rockland County, New York. Johannes Eisele | AFP | Getty Images The number of measles cases in the U.S. this year had surpassed 1,000, the CDC […] 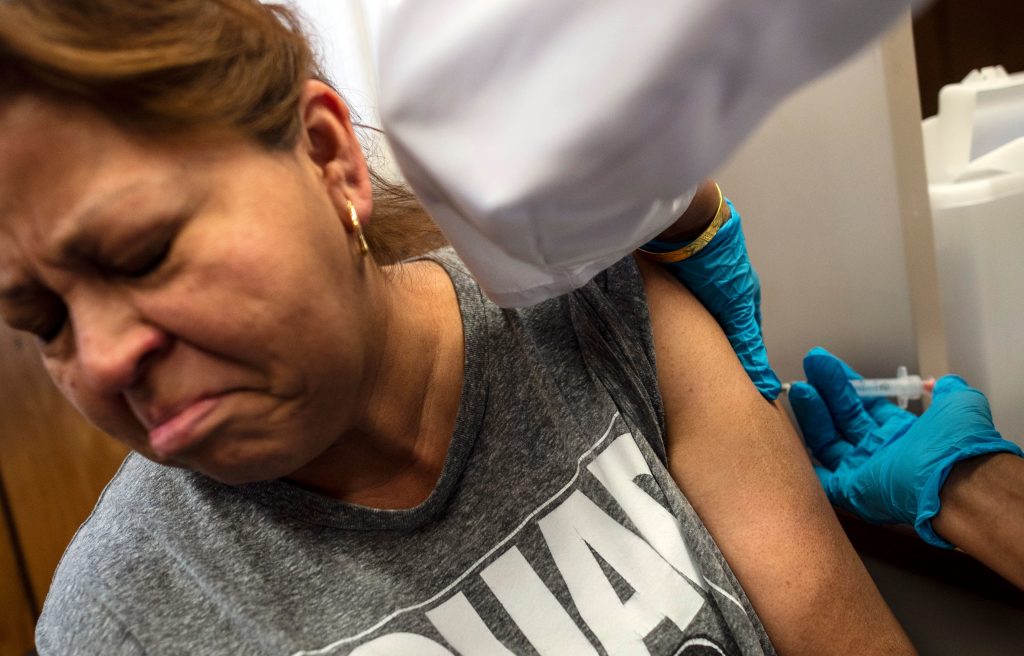