The bodies of a woman and two children were found inside a car that was found partially submerged in Lake Eufaula, authorities say, and a possible suspect was being treated at a hospital

EUFAULA, Ala. — The bodies of a woman and two children were found inside a car found partially submerged in Lake Eufaula, and a possible suspect was being treated at a hospital, authorities said.

Barbour County Coroner Chip Chapman said the three victims, who were not immediately identified, apparently were dead before the car entered the water. It was found near a lakeside park in Eufaula early Monday along the Alabama-Georgia state line, news outlets reported.

The causes of death were unclear, Chapman said. The bodies were sent to the Alabama Department of Forensic Sciences for autopsies, and the surviving male was taken by helicopter ambulance to Southeast Health in Dothan, according to the police chief there, Will Benny.

The chief said officers were at the hospital awaiting state investigators. Authorities didn’t immediately announce any arrests. Benny described the survivor as a person of interest.

The three victims were believed to be from outside Alabama, the Alabama Law Enforcement Agency said in a statement. 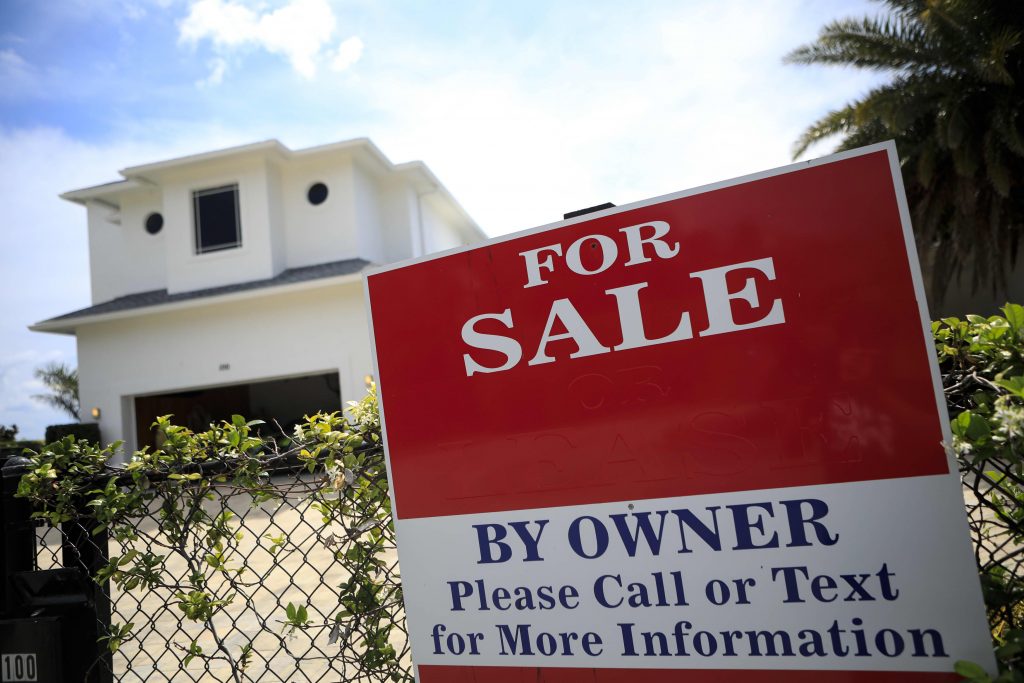