BERLIN (Reuters) – Germany’s Finance Minister Olaf Scholz told Reuters on Tuesday that the recent withdrawal of several important companies from Facebook’s Libra project was a good sign, adding that the plan poses a threat to the stability of world finances.

“It’s a good sign that important companies have withdrawn from this project,” Scholz said in an interview with Reuters.

“I see the project as a threat to the autonomy of states and to democratic governance in our society. We must ensure that the issuance of a currency remains a matter for states and not large private companies,” Scholz added.

Tue Oct 15 , 2019
FOX Business’ Grady Trimble reports from the UAW GM strike on developing negotiations as the strike enters its fifth week. General Motors CEO Mary Barra met with United Auto Workers leaders Tuesday morning as the union’s strike against the company is just shy of the one-month mark, according to a […] 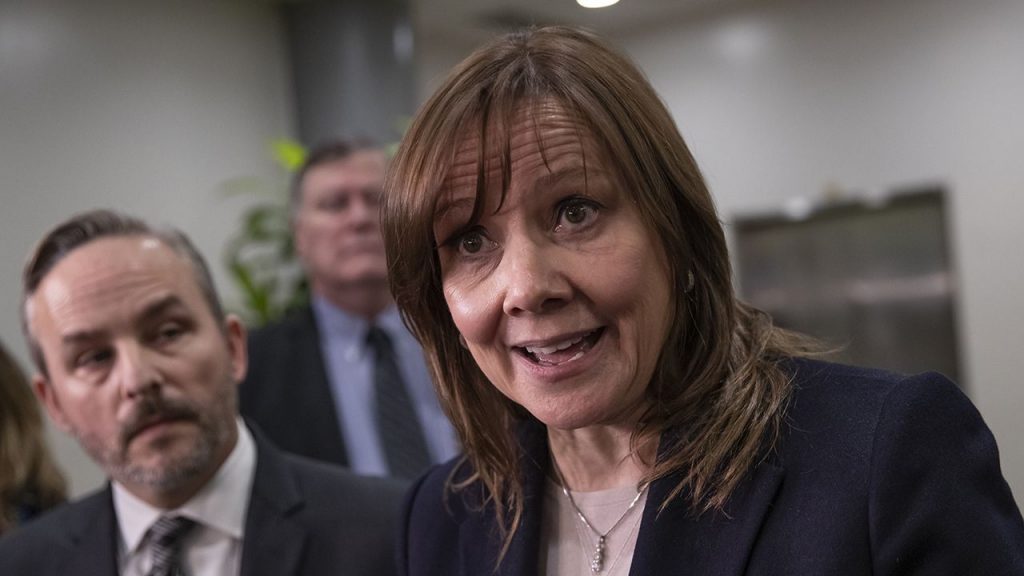