TOKYO – U.S. oil fell nearly 1% on Friday as new lockdowns went into affect in Europe raising questions over the outlook for demand for crude, while ballots were still being counted in the U.S. election with its outcome undecided, keeping markets on edge.

West Texas Intermediate CLc1 was down 32 cents, or 0.8%, at $38.47 a barrel by 0040 GMT, having declined nearly 1% on Thursday. Brent was yet to trade after falling 0.7% in the previous session. The crude contracts are still heading for their first weekly gain in four.

Italy recorded its highest daily number infections on Thursday and the United States surpassed 100,000 new cases of COVID-19 in one day last week, a record.

“The situation is likely to get worse as the weather gets colder, with the threat of European-style lockdowns looming on the horizon,” said Bob Yawger, director of energy futures at Mizuho Securities in New York.

The European Union’s executive commission also cut its economic forecast and predicted the bloc won’t see a rebound to pre-virus levels until 2023. U.S. oil fell nearly 1% on Friday as new lockdowns went into affect in Europe raising questions over the outlook for demand for crude, while ballots were still being counted in the U.S. election with its outcome undecided, keeping markets on edge. (G

Vote counting and trends from the U.S. election point to the Republicans retaining control of the Senate, while Democrats are expected to take a slimmed majority in the House of Representatives, dashing hopes for a large stimulus package, another factor weighing on oil.

INSIDE AMERICAN ENERGY’S FIGHT FOR SURVIVAL

President Donald Trump, again without evidence, late on Thursday said he would win if “legal” votes were counted, the latest effort to cast doubt on counting now heading for a third day since the Nov. 3 election.

Providing some support for the market, U.S. inventories of crude oil plunged last week, although much of the fall was attributed to production being shut down as another hurricane swept through the Gulf of Mexico.

Stockpiles fell by 8 million barrels in the week to Oct. 30, against analyst expectations of a rise of nearly 900,000 barrels.

The Organization of the Petroleum Exporting Countries and allies including Russia, a group known as OPEC+, are expected to delay bringing back 2 million barrels per day of supply in January, given the decline in demand from new COVID-19 lockdowns.

Belgium has become a Covid hotspot. And there are four reasons why 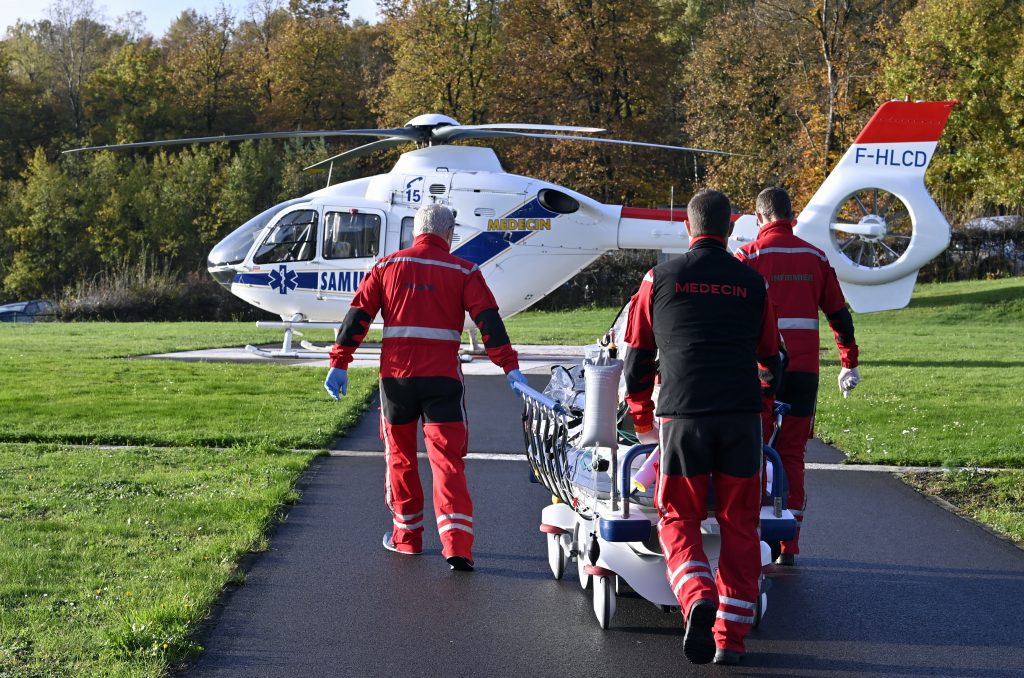