FILE PHOTO: Wise logo is seen on a smartphone in front of a displayed detail of the same logo in this illustration taken June 18, 2021. REUTERS/Dado Ruvic/Illustration/File Photo

By Abhinav Ramnarayan and Thyagaraju Adinarayan

LONDON (Reuters) -Wise shares were indicated to open at 825 pence on Wednesday, which would give the financial technology company a market capitalisation of 8.2 billion pounds ($11.32 billion), Refinitiv prices showed.

An auction process has begun to determine the price of Class A Wise shares ahead of their official London trading debut and the indicated price was 820 pence at 0936 GMT. The bid-ask spread in the auction was as wide as 450 pence to 1000 pence.

As of 0936 GMT, nearly 37 million shares had traded in the pre-open auction.

Wise shares, which are officially due to start trading at 1000 GMT, is set to crown a record breaking year for London listings and could pave the way for several other fast-growing British firms in the financial technology sphere, a dozen investors, entrepreneurs and experts told Reuters.

The cross-border payments company, one of Britain’s most well-known fintech unicorns, last month launched direct listing on the London Stock Exchange, which allows for a listing without a public offering of shares.

“(We) could see the valuation touch 9 billion pounds through the course of the day,” said John Woolfitt, director at Atlantic Capital in London. “We are bullish on the firm and the longer-term prospects beyond today.”

Wise, which began life as Transferwise, was valued at 5 to 6 billion pounds in April, sources told Reuters.

Several tech companies including Deliveroo, Trustpilot and Moonpig have already listed in London this year and helped push initial public offerings (IPO) to a record high.

“It’s definitely helpful to have well-known brands with strong success stories on domestic markets. They are few and far between so far, but the more that come to market the better,” said Daniel Turgel, a partner in the M&A and corporate practice at White & Case. 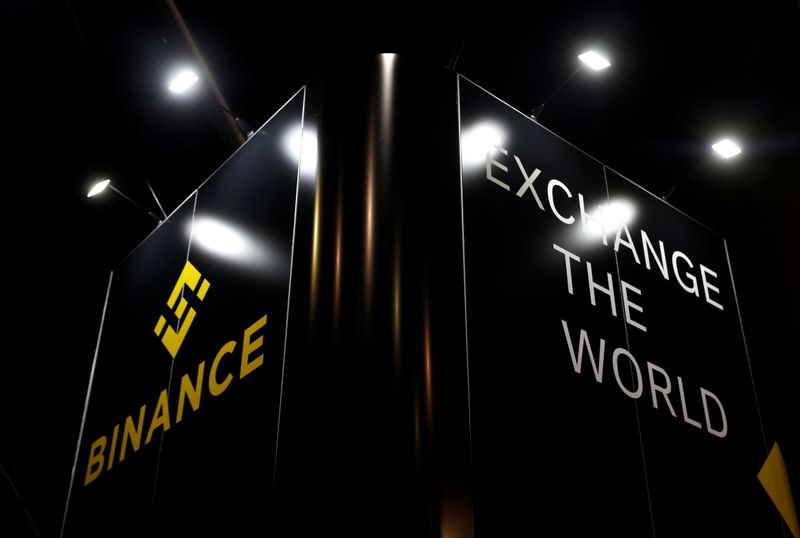