1:05 a.m.: Ester Ledecka, who shocked the world with a gold medal in the Alpine super-G, took the gold in parallel giant slalom. She became the first woman to win two gold medals in two different sports at the same Winter Olympics.

She outraced Selina Joerg of Germany to the line in the final and won by .46 seconds, a much more comfortable margin than the .01-second edge in the super-G race that left her staring at the clock in shock.

Ledecka is the reigning world champion in parallel giant slalom.

Ledecka’s super-G win was one of the most unconventional and out-of-nowhere gold medalists in Alpine history. Her posted time of 1 minute, 21.11 seconds was 0.01 seconds — yes, one one-hundredth of a second — better than Austria’s Anna Veith, the defending Olympic champion and, as the leader until the moment when the relatively unknown and low-ranked Ledecka took her turn as the 26th woman down the slope, the presumed repeat Olympic champion.

This, the 22-year-old Ledecka would explain later, was what went through her mind at that moment: “Is this a kind of mistake?”

Then came this: “OK, they’re going to change the time. I’m going to wait for a little bit, and you’re going to switch and (add) some more seconds.” 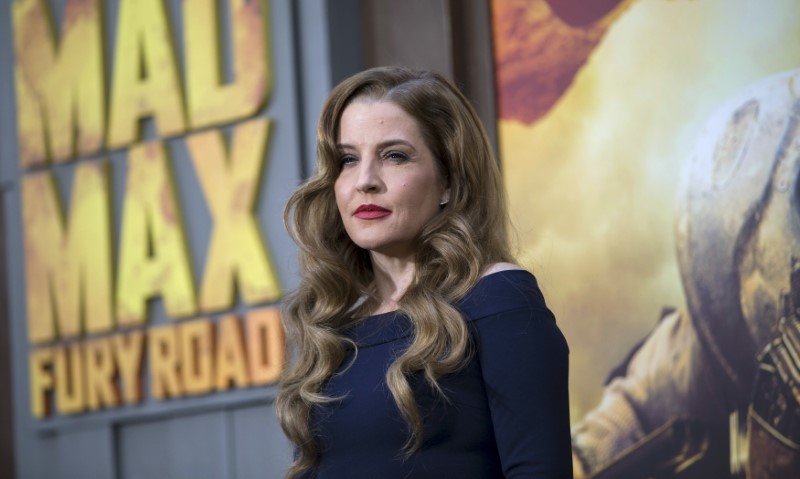