Shaun White displayed an epic final run to claim his third gold medal in Olympic men’s halfpipe and posted a score of 97.75 for the 100th overall gold by the United States in the Winter Games. He edged out Japan’s Ayumu Hirano whose 95.25 score was the one to beat. He took home silver.

Meanwhile, American alpine skiing star Mikaela Shiffrin was looking for her first gold medal in the women’s slalom. She won four years ago in Sochi. However, winds caused a delay in that competition which you can watch in primetime Thursday.

As Day 5 of the Winter Olympics primetime events occur, you can check out our guide on how to watch the competitions on TV or online by clicking here.

Follow along with our Olympic updates as they happen below (all times Eastern):

Chinese pair skaters Sui Wenjing and Han Cong were in the lead after the short program, leading Russian skaters Evgenia Tarasova and Vladimir Morozov by less than a point. Sui and Han scored a season-best 82.39 points, while Tarasova and Morozov scored 81.68 points.

Meagan Duhamel and Eric Radford of Canada were in third place with 76.82 points

White, age 31, scored a 97.75 in his third run in the men’s snowboarding halfpipe competition. His final run included back-to-back 1440s and back-to-back 1260s.

This will be his third gold medal and Team USA’s 100th gold medal of all time in the Winter Olympics.

White could be in gold territory pending final score.

Japan’s Ayumu Hirano at top in the standings going into the third and final run.

Run 2 score was 55 after he took a spill in the halfpipe.

Japan’s Ayumu Hirano scored 95.25 in his second run in the halfpipe, edging out White.

8:55 p.m.: Shaun White at top of leaderboard in first run

White scores a 94.25 for his first run during the men’s snowboarding halfpipe.

Norway leads with a total of 11 medals, while Canada and Netherlands tied with 10.

USA has three gold medals while Germany leads with five. 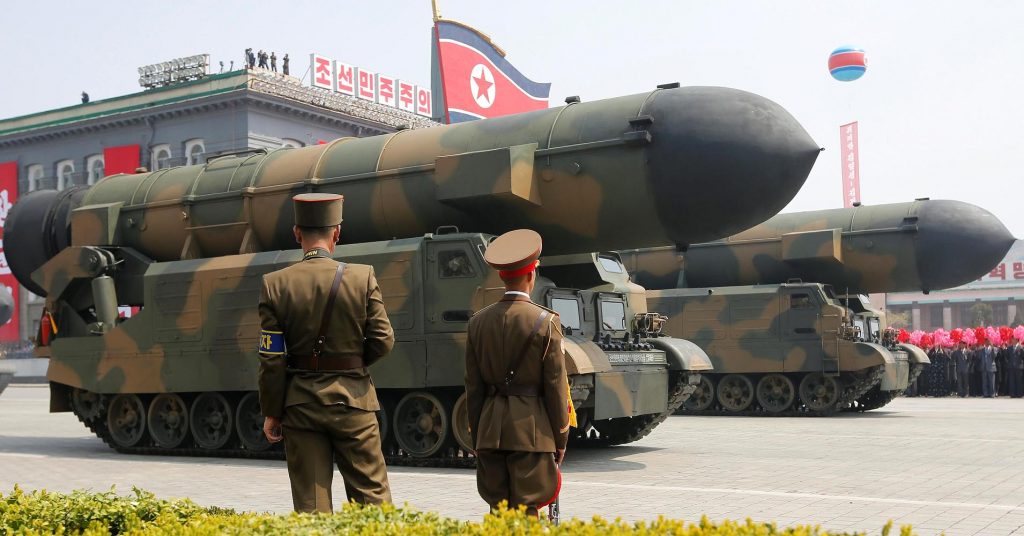