The fire began overnight and was burning on hundreds of acres at the St. Sebastian River Preserve State Park, Treasure Coast News reported. The Florida Highway Patrol closed a section of the interstate between Palm Bay in the north and Fellsmere in the south. Authorities were directing traffic to nearby roads.

Fire crews with Florida Forest Service, Florida Park Service and fire rescue from both Indian River and Brevard counties were working to extinguish the blaze, while helicopters were deployed to dump water on the flames, said park manager Dylan Gavagni, with the Florida Department of Environmental Protection.

The cause of the fire wasn’t immediately known.

Saks will require its workers to return vaccinated

Fri May 21 , 2021
Retailer Saks is bringing its workers back to the office in the fall and requiring that they be fully vaccinated before they return. Saks, or Saks.com, is an e-commerce company run separately from the famed Saks Fifth Avenue department stores.  Saks employs roughly 500 workers at its Brookfield Place headquarters […] 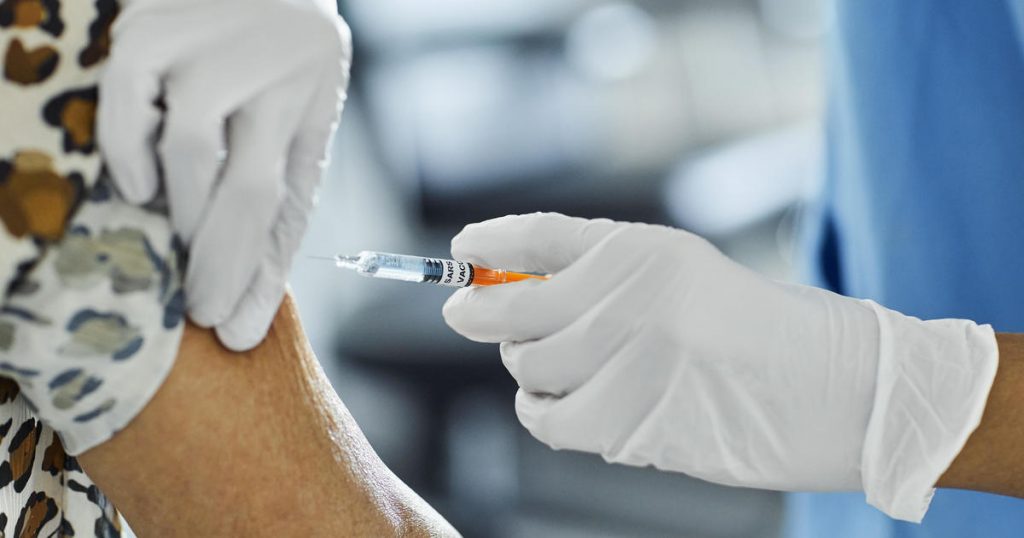