People participate in a pro-Trump rally on October 11, 2020 in Ronkonkoma, New York.

The upcoming U.S. election is being keenly watched by world leaders who have looked to President Donald Trump for favor and friendship, and who share his political ethos.

If he fails at the election, political experts believe other leaders who espouse similarly populist politics — from Matteo Salvini, who leads Italy’s anti-immigration Lega party, to India’s Prime Minister Narendra Modi — could see their own political fortunes change, and that a populist surge that swept such radical and anti-establishment leaders to power across the world, including Trump, could wane.

“Trump, as the populist leader of the world’s only superpower, is the greatest populist ally one could have, and so his possible defeat in the November presidential election will certainly be a massive blow to populist governments around the world that rely on either overt or tacit support by the Trump administration,” Erin Kristin Jenne, professor of International Relations at Central European University in Vienna, told CNBC.

“Populist leaders seek to alter their country’s status in the international order by challenging systemic constraints, and they need allies to do this,” she added.

From Brexit to the election of President Jair Bolsonaro in Brazil, populist politicians and parties around the world share common characteristics with Trump’s politics; they tend to lean to the right and promote nationalist, anti-establishment and anti-immigration policies, as well as sharing a skepticism (and often a downright rejection of) globalization.

The election of Donald Trump in 2016 seemed to come at the height of a populist wave through global politics. Earlier that same year, the U.K. voted to leave the EU after years of euroskepticism, anti-immigration and populist rhetoric from the U.K. Independence Party (UKIP) and sections of the British press that published anti-EU stories, including a good deal of “fake news.”

Like Brits hoping that leaving the EU would empower them and boost British jobs, similarly in the U.S., Trump’s promise to ‘Make America Great Again’ was a call to arms for many people outside urban centers in America who felt forgotten by metropolitan elites and those in the corridors of power.

Four years on from Trump’s election, and amid a sharply criticized response to the coronavirus pandemic and severely damaged economy, Trump’s prospects in the November vote are uncertain with Democratic presidential nominee Joe Biden ahead in the most recent polls.

Trump’s potential fall from grace could be bad for other leaders who have followed his style, according to some political experts, who say there is power in numbers.

“Considering the influence the USA has on democratic countries around the world, and Europe in particular, I would not be surprised to see a decline of populist leaders … if Trump loses the elections,” Nadia Urbinati, a professor of Political Theory at Columbia University, told CNBC Thursday.

Former senior White House strategist Steve Bannon “put a lot of resources and energy into making Trump an icon of a new internationalism, that of populism. And Trump embodied that project perfectly well,” she added.

She pointed out well-known alliances and friendships between populist leaders, noting that former President of Venezuela Hugo Chavez had looked to Fidel Castro of Cuba and Mahmoud Ahmadinejad in Iran for support.

Meanwhile in Europe, Hungarian Prime Minister Viktor Orban, known for his strongman persona and nationalist politics, had turned to political alliances with Matteo Salvini in Italy and Polish President Andrzej Duda, she added.

‘Friend in the White House’

While an election loss for Trump could put a brake on a populist trend in global politics, it’s unlikely to derail it.

“It is a complicated thing because (there’s nothing) to say that people in Italy who vote for Matteo Salvini are going to be changed because Trump is no longer in power — I don’t think that’s the case at all,” Yasmeen Serhan, a staff writer at The Atlantic who has taken a keen interest in populist political trends, told CNBC.

“Particularly for nationalist leaders, it’s about their country, and all the issues that they tend to be fighting on tend to be internal so I don’t think Trump necessarily losing in November would hinder those people,” she told CNBC during a forum on populism hosted by Chatham House in September.

Serhan said she was “fascinated by the idea of to what extent President Trump, over his last four years, has empowered populist and nationalist leaders — I think you could put him in both camps — and to what extent his re-election would affect them.”

While Trump was a useful “friend” across the Atlantic, his potential departure from the White House was not enough to destabilize other leaderships, she thought.

“Trump has been quite close to a lot of like-minded leaders; Narendra Modi in India, Benjamin Netanyahu in Israel, and obviously a lot of these leaders are bolstered by having a friend in the White House so no doubt like-minded leaders to Trump would obviously be quite cheered to have him for four more years,” Serhan said.

“Does that mean we’re going to see a fall of populism across the board if Trump was not to be re-elected? I don’t think so, no.”

Some U.S. doctors flee to New Zealand where the coronavirus outbreak is under control and science is respected

Mon Oct 12 , 2020
Prime Minister Jacinda Ardern speaks to media at a press conference ahead of a nationwide lockdown at Parliament on March 25, 2020 in Wellington, New Zealand. Hagen Hopkins | Getty Images Dr. Judy Melinek knew it was time to make a change when she started fear for her health and […] 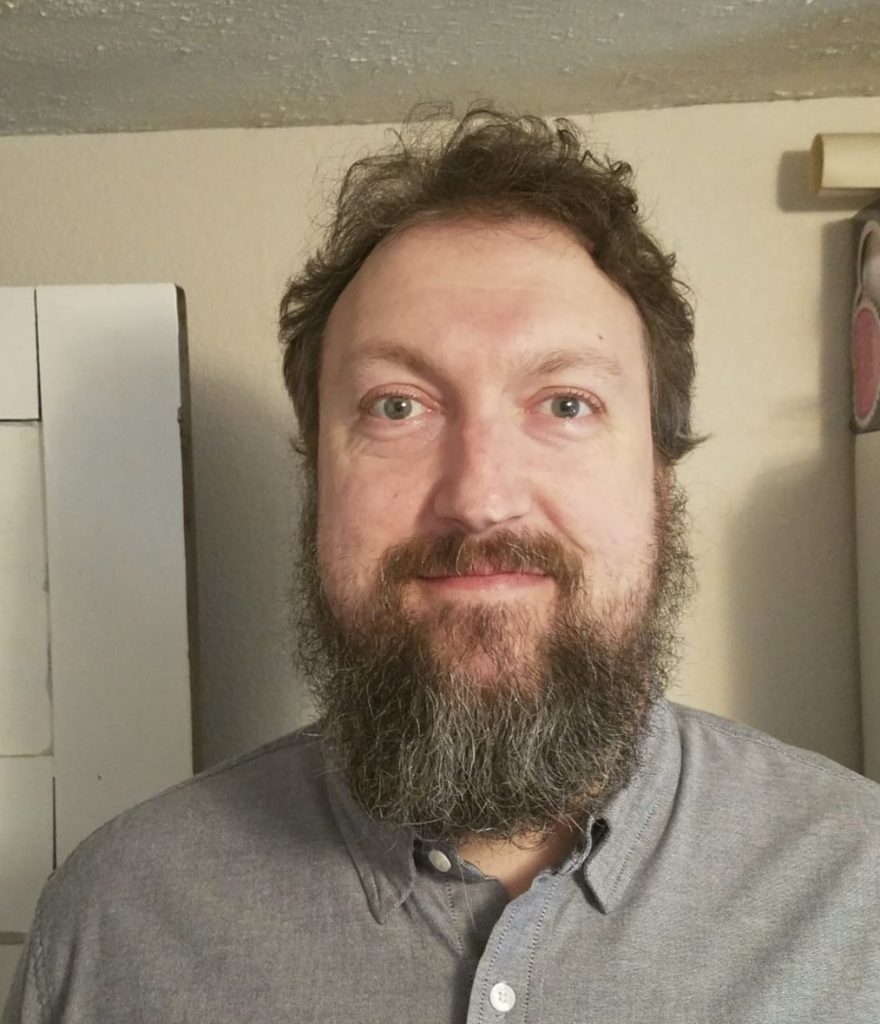