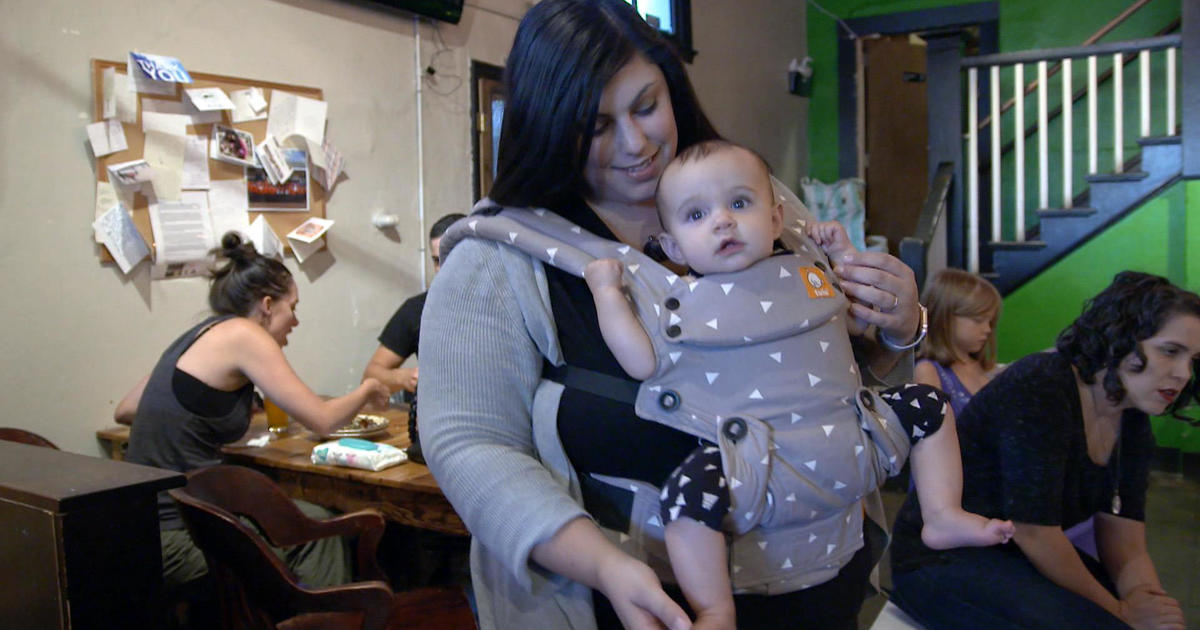 Parents across the country are ditching strollers and strapping on baby carriers. Studies show the baby carrier industry was expected to grow 4.5% between 2018 and 2022. That’s partly because celebrities like Ryan Reynolds, Natalie Portman, John Legend, Madonna and others are reviving this method.

For mom Maura Caldwell, babywearing meant incorporating her children into her workout.

“We have weighted vests here at the gym that I see people wear,” Caldwell told “CBS This Morning Saturday” co-host Dana Jacobson. “So I figured it wasn’t that different than that. Mine just makes noise and, you know, tries to ask for snacks while I’m working out.”

The Minneapolis mom started babywearing, not just as an extra physical challenge, but out of necessity.

“It was a way for me to feel really safe,” Caldwell said. “And to feel like he was safe.”

Just after her son, Benjamin, was born, he was hospitalized for almost five weeks. Caldwell said she held him in her arms every second she wasn’t asleep, so it just seemed natural to keep carrying him, even when she was nine months pregnant with her daughter Ava.

“People thought it seemed really difficult, but honestly, it felt like I had about 30 pounds in front and 30 pounds in back,” Caldwell said. “And I got bigger and bigger, and kept doing the same things. And it worked out really well for me.”

Caldwell works out at a small gym where her husband is a personal trainer and can spot her to make sure she and her children are safe. She said the carrier not only improves her life, but helped Benjamin with his recovery by providing tummy time and neck-strengthening.

Caldwell is just one of many parents ditching strollers and strapping their babies into carriers for the hands-free benefits. Oregon dad Tom Powers wears his daughter Sylvan while he door knocks for local candidates as part of his job as director of the Senate Democratic Leadership Fund.

“I think a guy with a baby is a little bit more friendly seeming, but also it’s just for practical purposes,” Powers said. “We’ve got two kids and you kind of have to divide and conquer.”

“If I always conceded to my baby’s cries and stopped everything I was doing to do that, then I would not get anything done,” Wright said. “So we just spin around and it’s like a little merry-go-round for them.”

Babywearing groups have sprung up across the United States, where parents can rub elbows with fellow babywearers. One such group, GroovaRoo Dance, allows babywearing parents to workout with dance.

“It’s basically for freedom,” Kevin Dever said. “You can wear a baby and you can do anything you need to do.”

“The biggest mistake that parents make is to try and find one carrier to do it all,” Industry expert Joanna McNeilly said.

McNeilly said it’s about reading the instructions and practicing without the baby.

“Baby carriers are very safe. In fact, I would say they’re probably the safest place you could put the baby,” McNeilly said.

Caldwell she said baby-wearing is empowering.

“I try really hard to not do things that would be unsafe in my book,” Caldwell said. “And to me, it feels safer to have them right next to me and knowing where they are and have my hands free to do what I need to do.” 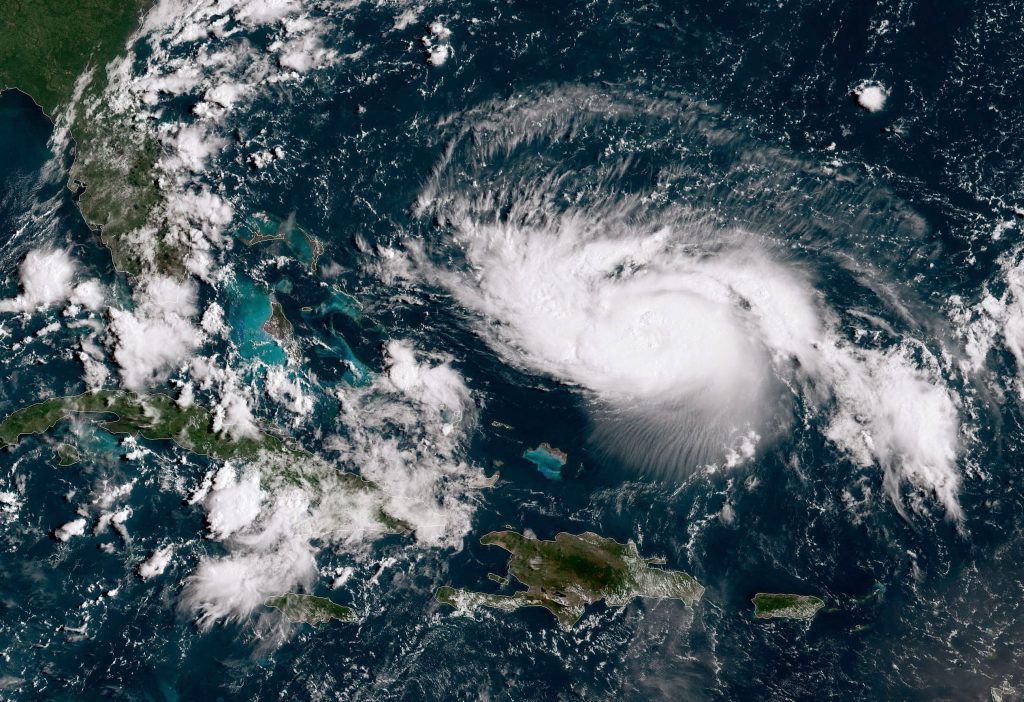