The biggest semiconductor manufacturers in the world are quickly trying to build new factories as the global chip crisis continues to wreak havoc on a plethora of industries.

The Grand Canyon State may not, however, seem like the most obvious place for a chip “foundry” or “fab” since the high-tech manufacturing plants guzzle millions of gallons of water every day.

At present, in the face of climate change, Arizona is facing a deepening water crisis and some of the state’s all-important aquifers have an uncertain future.

Arizona received just 13.6 inches of rainfall on average per year between 1970 and 2000, according to the NOAA National Climatic Data Center, making it the fourth driest state nationwide. Conversely, Hawaii and Louisiana recorded the highest levels of average yearly precipitation in the U.S. over the same time frame, reporting 63.7 inches and 60.1 inches, respectively.

“Water is a key element in semi manufacturing, but the infrastructure has been put in place [in Arizona] to ensure adequate supply to meet the industry’s current needs,” Alan Priestley, vice president analyst at tech research firm Gartner, told CNBC.

A key consideration of any new construction would most likely be contributions to enhancing the water supply infrastructure, he added.

“You need a lot to fill it, but you don’t have to add much to keep it going,” he said. “Also, being in an enclosed space, a lot of the water that evaporates can be captured with a dehumidifier and returned to the pool. The fabs will do similar things with their own water usage.”

Intel notes on its website that it is striving to achieve “net positive water use” in Arizona and that it has funded 15 water restoration projects that aim to benefit the state. “Once fully implemented, these projects will restore an estimated 937 million gallons each year,” the company says.

TSMC and Intel, two of the biggest heavyweights in the chip industry, have chosen to expand in Arizona for several other reasons, according to the analysts.

Intel now employs over 12,000 people in Arizona and the state is home to Intel’s newest manufacturing facility, Fab 42.

As Intel has increased its presence in Arizona, the local universities have “established a strong reputation for semiconductor design courses and research providing a highly-skilled work force for the local semi industry,” Priestley said. “This has helped create an ecosystem of companies to supply the products and services necessary to manufacture chips.”

TSMC will be “able to tap into these resources and [the] ecosystem of supply chain vendors,” Priestley said.

Local tax breaks and incentives “will have played a big part” in the initial site selection, he continued, noting that land availability, land costs, housing costs and the local economy will have also been considered.

The case for Arizona doesn’t stop there. Its seismic stability and relatively low risk of other natural interference are appealing to chipmakers, O’Donnell said.

“A chip factory cannot shake, not even a microscopic amount,” he said, adding that they set such factories into the bedrock to keep them still. “Even a 0.5 Richter shake can ruin an entire crop of chips.”

That said, Intel does have some chip plants on the West Coast of the U.S., where the ground is more susceptible to earthquakes. The company has a huge presence in Hillsboro, Oregon, for example.

“The West Coast does have fabs but they need to take great measures to isolate the shaking,” said O’Donnell. “They don’t need such drastic measures in Arizona because it shakes a lot less.”

Arizona is also immune from most other natural disasters like hurricanes and wildfires, O’Donnell said.

With its bountiful sunshine, Arizona also boasts “dependable, plentiful and green electrical power,” O’Donnell said, calling out Salt River Project as a local power utility in the Phoenix area that caters to big consumers of power. A chip foundry needs power on the scale of a steel plant, according to O’Donnell.

Ultimately, it largely boils down to politics.

“The political machinery in Arizona is determined to make the state business friendly,” said O’Donnell. “More business equals more and better jobs equals more votes to the power brokers. The recent announcements by Intel and TSMC come via a lot of help from federal, state and local government entities.” 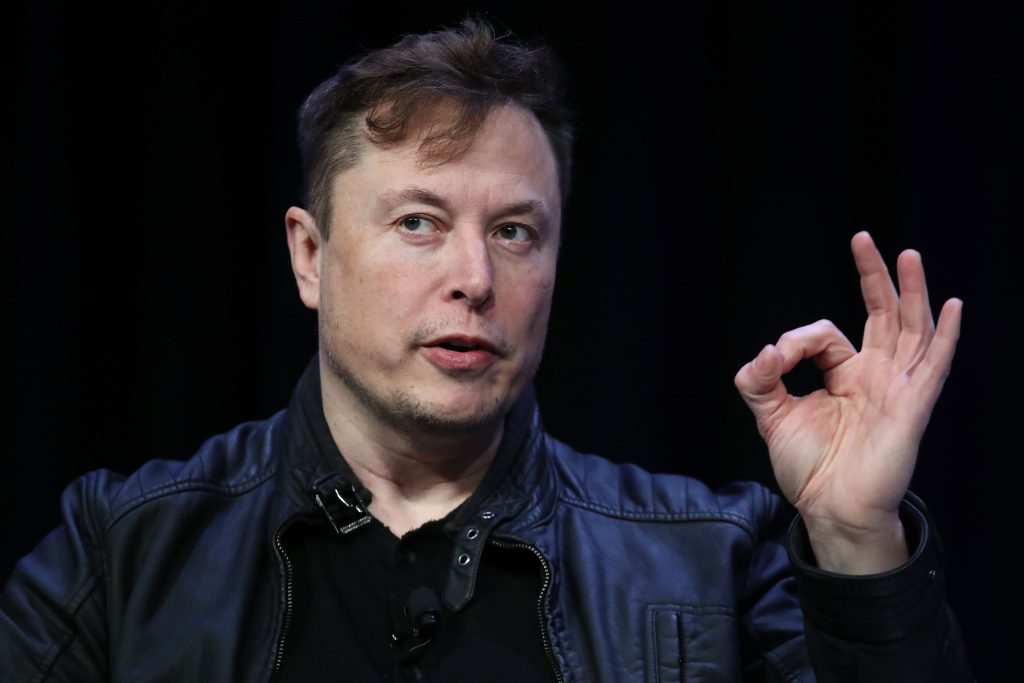