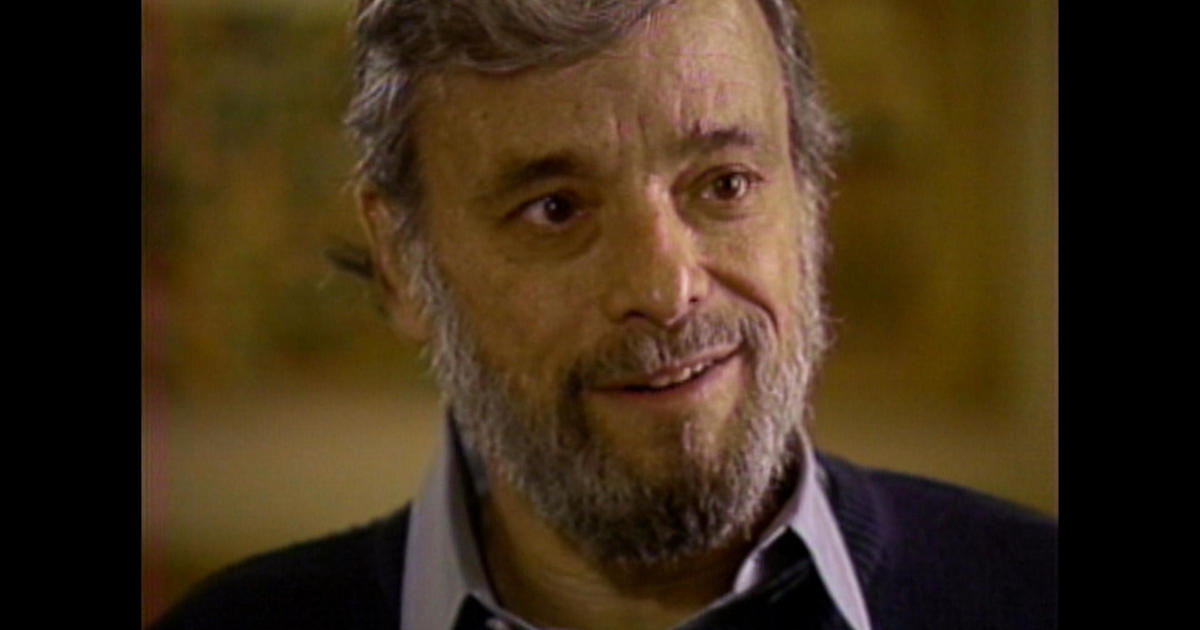 Stephen Sondheim cringes when he hears “I Feel Pretty,” a fan favorite from his musical “West Side Story.” The 1957 tale of the rivalry between the Jets and Sharks returns to Broadway on Thursday without the song which makes Sondheim quiver.

Director Ivo van Hove and producer Scott Rudin decided to omit the tune to speed up the pace of their 2020 revival. The 89-year-old Sondheim will not miss it. On two occasions, he told 60 Minutes about his disdain for the song.

The lyricist and composer wanted to change the words to the song after the musical workshopped in Washington, D.C., but was overruled by its other creators.

Fri Feb 21 , 2020
FILE PHOTO: Samsung Electronic’s Galaxy A90 is seen on display at a Samsung store in Seoul, South Korea, November 14, 2019. REUTERS/Kim Hong-Ji February 21, 2020 SEOUL (Reuters) – Samsung Electronics Co Ltd said on Friday it has named a non-executive director as board chairman for the first time, to […] 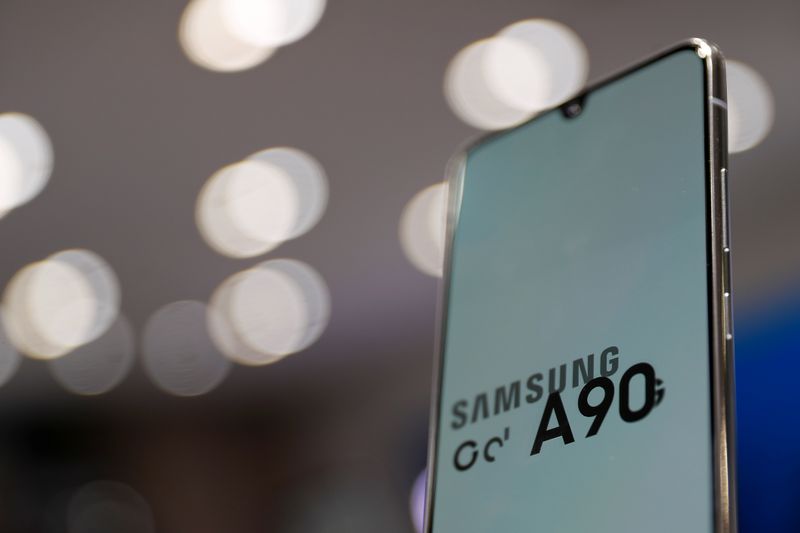