Now that Comcast has trumped Fox and Disney’s bid to buy 61 percent of U.K. pay-TV company Sky, attention is turning to the other 39 percent — as well as streaming platform Hulu.

The cable and entertainment giant outbid Fox, working in concert with Disney, by more than 1.50 pounds per share Saturday, and earned the recommendation of Sky’s board. Comcast’s offer valued the publicly traded portion of Sky at about $39 billion.

In a separate transaction, Fox is selling Disney the rest of Sky as part of a $71.3 billion deal announced earlier this year. Based on Comcast’s valuation for Sky, that stake is now worth about $25 billion.

Comcast expects Disney will let go of its 39 percent stake, giving CEO Brian Roberts complete ownership of the TV distributor and owner of content, including Premier League rights, according to people familiar with the matter. The simplest way of doing this would be for Fox to offer its shares in Sky at the price Comcast offered yesterday. The cash proceeds would then go to Disney.

Still, no decision has been made by Fox and Disney yet. Disney CEO Bob Iger has repeatedly praised Sky’s value, calling it a “crown jewel” in a 2017 interview. It’s also possible Comcast won’t be able to convince more than 50 percent of Sky’s holders to tender their shares, despite its higher bid.

Yet Comcast’s final bid of 17.28 pounds a share (approximately $22.58 at current exchange rates), topping the 15.67 pounds (or $20.49) offered by Fox/Disney, should be enough to entice current Sky shareholders to begin tendering their shares beginning on Monday.

But Comcast intentionally wanted to bid about 1-1.50 pounds per share higher than Fox to ensure current Sky shareholders wouldn’t be scared away by potential ownership or regulatory challenges, said two people familiar with the matter, who asked not to be named because the discussions are private.

Comcast ended up winning the blind third-round auction by 1.61 pounds per share.

Since 2016, Sky shareholders have seen the value of their investment skyrocket through acquisition offers. Fox originally agreed to buy the 61 percent Sky stake for 10.75 pounds per share in December 2016. Comcast’s offer represents a 61 percent premium over that initial deal.

Comcast is also willing to discuss selling its 30 percent stake in Hulu to Disney, according to a person familiar with the matter.

The streaming service is currently split between four owners: Comcast, Disney and Fox each own 30 percent, while AT&T owns 10 percent through its acquisition of Time Warner. Fox is selling Disney its 30 percent stake in Hulu as part of the larger $71.3 billion deal, giving Disney’s Iger a 60 percent ownership stake in the online streaming service.

Comcast sees only limited value in owning a non-controlling stake in Hulu if Disney will control the service’s fate, the person said. Disney is starting its own streaming service, to debut in 2019, and will have to decide how to marry Hulu with its own nascent product. Iger has already said he’ll keep Hulu operating separately, though he may offer a bundled discount to those that subscribe to multiple Disney over-the-top products.

Selling Comcast the Sky stake will reduce Disney’s debt load from buying Fox. Disney is also trying to sell Fox’s regional sports transactions in a separate transaction that would further reduce the cost of the Fox deal.

It’s unclear when these discussions will begin. While Disney expects to close on its Fox deal in 2019, talks to sell the Hulu and Sky stakes could start at any time.

Sun Sep 23 , 2018
Loyalty programs, half-off sales and even free coffee. These are some of the measures airport executives are considering to encourage travelers to park in their lots and garages, as ride-hailing apps like Uber and Lyft have surged in popularity. Parking is an important source of revenue for airports, sometimes second […] 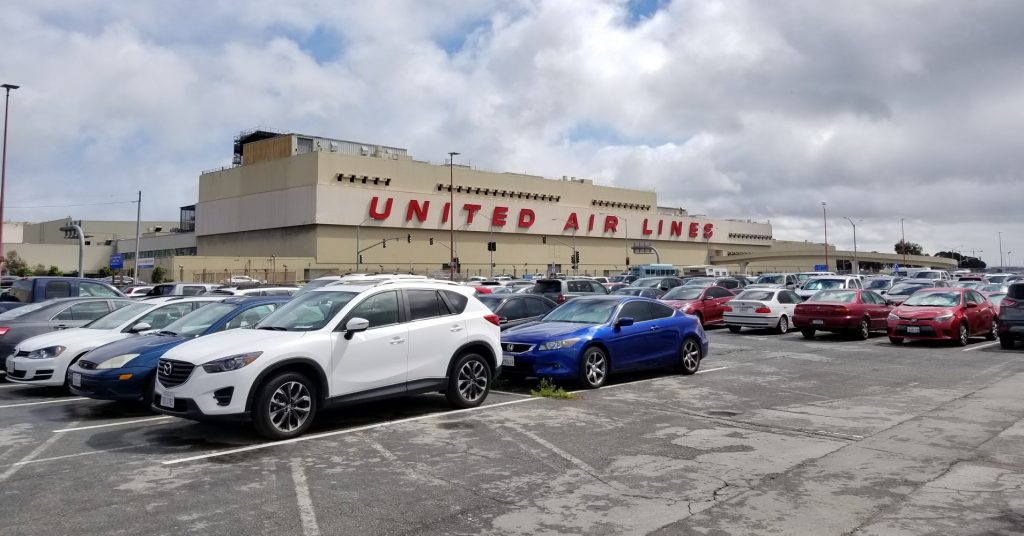