The former head of the European Central Bank (ECB) has joined a chorus of European finance chiefs in praising Christine Lagarde’s candidacy for the ECB’s top job.

Jean-Claude Trichet, a French economist who presided over the Frankfurt-based central bank from 2003 to 2011, has said that Lagarde’s experience as finance minister in France, coupled with her eight years as managing director of the International Monetary Fund, constituted “very, very good training.”

His fulsome endorsement was echoed by many of the European finance and economy chiefs who had met in Brussels Tuesday and waved through her nomination for later approval by national leaders, in consultation with the ECB’s governing council and the newly elected European parliament.

Croatian Finance Minister Zdravko Maric described Lagarde as “the one,” in an interview with CNBC, who would run the bank as “an expert, not only as a politician.”

His Lithuanian counterpart, Vilius Sapoka, described the ECB as a “rocket science institution,” that required someone with the “necessary skills” to run such an unique institution. “And I think in this regard, Lagarde is qualified,” he told CNBC.

Andrej Bertconcelj, the businessman-turned-academic-turned-politician who heads the Finance Ministry in Slovenia, said Lagarde was “an international financial expert with a very good track record,” who would make an “excellent governor” of the ECB.

Each of the finance ministers who commented on Lagarde’s candidacy to CNBC shared the view that her tenure would likely see the continuation of the bank’s current monetary policy stance.

And despite the political pressure that many central bankers face in the world today, evidenced by Turkish President Erdogan’s recent shock firing of Murat Cetinkaya, to President Trump’s repeated criticism of Jerome Powell for what he perceives as unnecessarily high U.S. interest rates, Trichet the former ECB chief said he had experienced none of that in his previous job, and did not expect Lagarde to do so either.

“You’re protected by your treaty,” he explained in a reference to Article 130 of the Treaty on the Functioning of the European Union, which delineates the legally permitted interaction between the central bank and other EU institutions, including the bloc’s executive arm, the European Commission. “And there is absolutely no doubt there is a not a single chance for the treaty to be changed in that respect.”

Lagarde’s approval by the EU Council of more than two dozen European national leaders is expected at their next meeting in October, ahead of an October 31 deadline for the incumbent EBC president, Mario Draghi, to step down from the role. 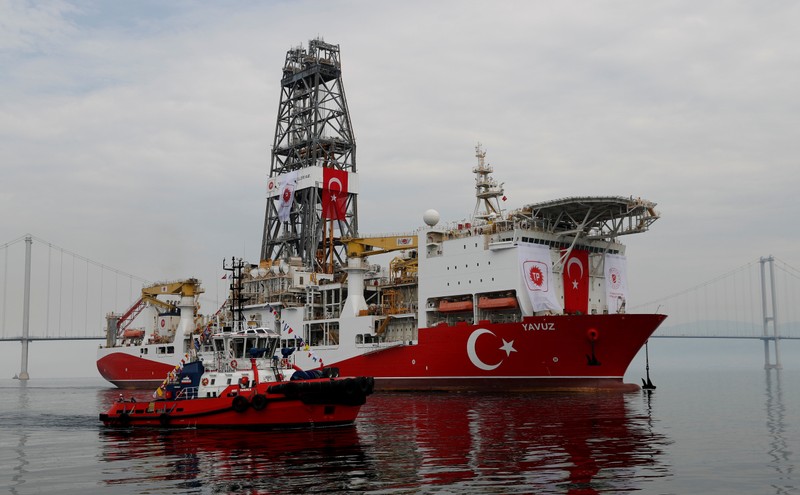