World Health Organization (WHO) Director-General Tedros Adhanom Ghebreyesus attends a daily press briefing on COVID-19, the disease caused by the novel coronavirus, at the WHO headquaters in Geneva on March 11, 2020.

The world is in the early stages of another wave of Covid-19 infections and death, World Health Organization Director-General Tedros Adhanom Ghebreyesus said Wednesday.

Speaking to International Olympic Committee members in Tokyo, Tedros said the global failure to share vaccines, tests and treatments is fueling a “two-track pandemic.” Countries that have adequate resources like vaccines are opening up, while others are locking down in a bid to slow the virus’ transmission.

Vaccine discrepancies around the world are masking a “horrifying injustice,” he added.

The pandemic is a test and the world is failing.

“This is not just a moral outrage, it’s also epidemiologically and economically self-defeating,” Tedros said, adding that the longer the pandemic drags on, the more socioeconomic turmoil it will bring. “The pandemic is a test and the world is failing.”

He warned that “19 months into the pandemic, and seven months since the first vaccines were approved, we are now in the early stages of another wave of infections and deaths.” Tedros added that the global threat of the pandemic will remain until all countries have a handle on the disease.

A celebration of hope

The Tokyo Games are set to open Friday after being postponed last year due to the pandemic.

Rising Covid-19 cases in Tokyo have overshadowed the Olympics, which banned all spectators from the games this month after Japan declared a state of emergency.

Cases around the Japanese capital have risen by more than 1,000 new infections daily in recent days. Nationwide, Japan has reported more than 848,000 Covid cases and over 15,000 deaths amid a relatively slow vaccine rollout.

The first positive Covid-19 case hit the athlete’s village over the weekend and, so far, more than 70 cases have been linked to the Tokyo Games.

Tedros criticized the vaccine discrepancies between wealthy and low-income countries. He said 75% of all vaccine doses — more than 3.5 billion shots — have been administered in just 10 countries while only 1% of people in poorer nations have received at least one shot.

“Vaccines are powerful and essential tools. But the world has not used them well,” he said, adding that instead of being deployed widely, the shots have been concentrated in the “hands and arms of the lucky few.”

The global health body has called for a massive worldwide push to vaccinate at least 70% of the population in every country by the middle of next year.

“The pandemic will end when the world chooses to end it. It’s in our hands,” Tedros said. “We have all the tools we need: we can prevent this disease, we can test for it, and we can treat it.”

He called on the world’s leading economies to step up by sharing vaccines and funding global efforts to make them more accessible as well as incentivizing companies to scale up vaccine production.

Parents should help their children cultivate these three traits to succeed, expert says

Wed Jul 21 , 2021
shapecharge | E+ | Getty Images Parents should be helping their children cultivate three distinct character traits to succeed in life, argues one expert, who says they are often overlooked in the traditional educational system.     Speaking on a panel at the recent CogX 2021 conference, Nadeem Nathoo, co-founder of […] 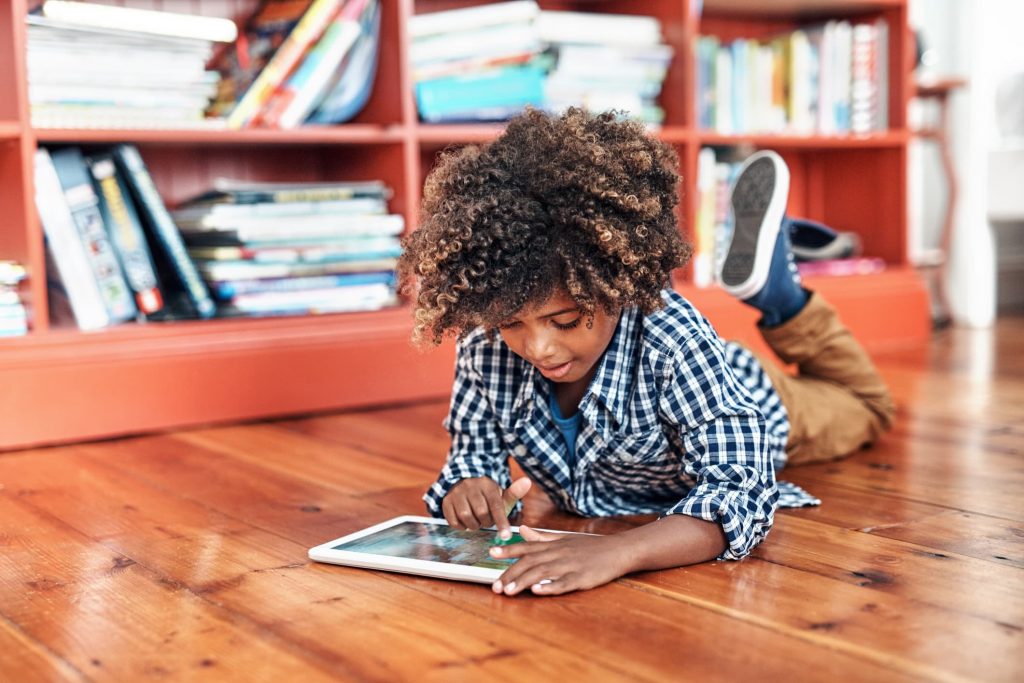