DETROIT — A white man has been sentenced to five years in prison for attacking a Black teenager with a bike lock because of his race at a southeastern Michigan park.

A judge in U.S. District Court in Detroit on Thursday also ordered Lee Mouat, 43, of Newport, to serve three years of supervised release. He pleaded guilty in March to a federal hate crime after he was accused of striking Devin Freelon Jr., 18, on June 6, 2020.

He repeatedly used racial slurs and said Black people had no right to use the beach before striking Freelon and attempting to hit another teen, authorities said. Freelon lost several teeth and suffered a fractured jaw as well as cuts to his face and mouth.

The assault happened after two groups of people — one white, the other Black — exchanged words at the beach. The attack on Freelon sparked a brawl between the groups.

“The cowardly and unprovoked attack on this young victim is terribly disturbing,” Acting U.S. Attorney Saima Mohsin said in a statement. “Every individual citizen has the right to not live in fear of violence or attack based on the color of their skin.”

Mouat had faced up to 10 years in prison.

Fri Jul 9 , 2021
Afghanistan prepares for U.S. withdrawal – CBS News Watch CBSN Live The Taliban has said it does not plan to overrun Kabul after the U.S. withdraws on August 31, but U.S. President Joe Biden has blankly stated that he does not trust the insurgent militant group. CBS News foreign correspondent […] 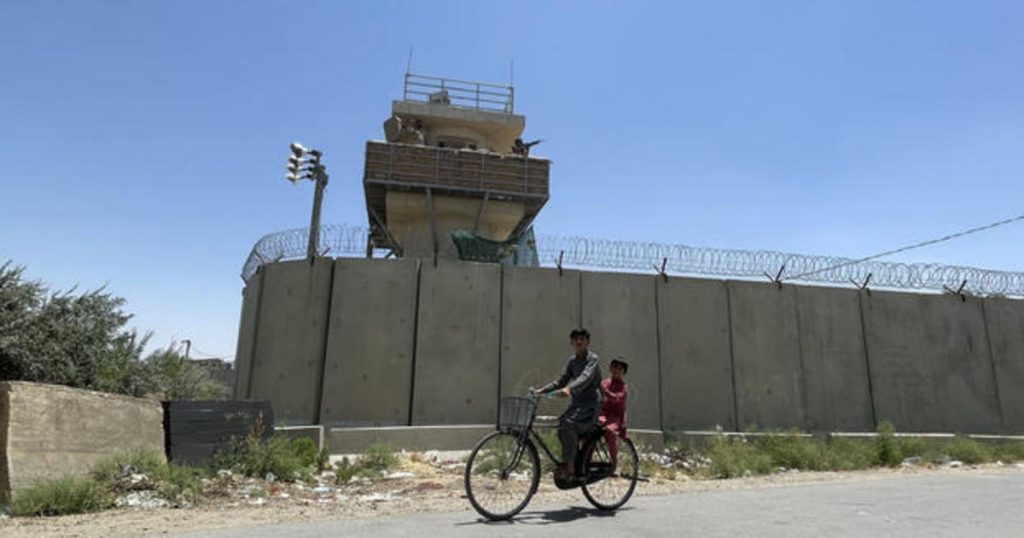