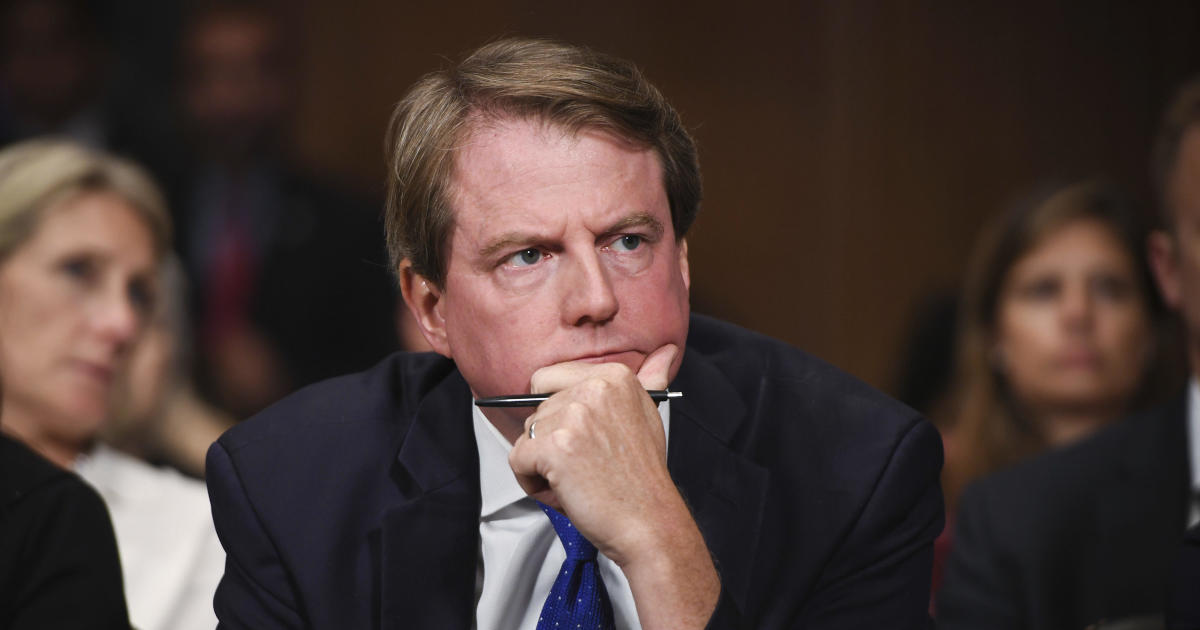 The White House has ordered former White House counsel Don McGahn not to comply with a congressional subpoena asking for McGahn to produce documents related to the investigation by special counsel Robert Mueller, according to a letter obtained by CBS News.

White House counsel Pat Cipollone wrote to House Judiciary Committee Chairman Jerry Nadler, a Democrat, saying that McGahn does not have the legal right to disclose the documents to the committee. Cipollone asked that they direct the request for records to the White House.

The White House argues that it had provided documents to McGahn that were requested by the special counsel during the investigation, but “with the clear understanding that the records remain subject to the control of the White House for all purposes,” Cipollone wrote.

Committee Ranking Member Doug Collins, a Republican who has often clashed with Nadler, said in a statement that “when Democrats subpoenaed Don McGahn, they subpoenaed the wrong person.” The committee subpoenaed McGahn in April.

The Trump administration has resisted making officials available to Democratic-controlled House committees in recent weeks. Separately, Nadler has scheduled a vote on Wednesday for the committee to hold Attorney General Bill Barr in contempt of Congress for failing to turn over the full report by the special counsel. Nadler is meeting with the Justice Department Tuesday afternoon over a possible accommodation of the committee’s requests.

Tue May 7 , 2019
This article was originally published on ETFTrends.com. Procter & Gamble has been around long before the advent of exchange-traded funds (ETFs), but funds heavy with the stock like Consumer Staples Select SPDR (NYSEArca: XLP) are feeding off its strength. As of May 5, XLP has 15 percent allocated to Procter & Gamble, […]