White House Press Secretary Jen Psaki gestures during a daily press briefing at the James Brady Press Briefing Room of the White House on May 21, 2021 in Washington, DC.

WASHINGTON — White House aides working on a bipartisan infrastructure deal made a counteroffer on Friday to Republican senators, reducing their initial proposal by $600 billion.

The latest offer would cost $1.7 trillion over a decade, according to a memo from the White House to Republican West Virginia Sen. Shelley Moore Capito, who is spearheading negotiations for the GOP.

In order to trim the original $2.3 trillion plan down to $1.7 trillion, the White House says it would agree to:

Republicans have proposed their own $568 billion infrastructure bill, with a narrow focus on hard infrastructure, rural broadband and transit.

In the Biden counteroffer, these are all areas that would get cut.

For instance, the White House has not yet come down from the $400 billion that Biden has proposed to fund eldercare home and community based care. Republicans argue that this does not meet the definition of “infrastructure.”

Biden’s offer also holds the line on the funding he has proposed for electric vehicles, veterans hospitals and workforce training, all of which Republicans have questioned.

The White House presented the counteroffer to Republican senators during a video conference that began shortly after lunch on Friday.

As the second week of formal negotiations comes to a close, Republicans and Democrats appear no closer to a bipartisan compromise than they were at the start.

On the pay-for side, the White House counteroffer also still includes one of the GOP’s red line issues: An increase in the corporate tax rate.

Senate Minority Leader Mitch McConnell has said that any infrastructure plan that includes a corporate tax increase would be opposed by the entire Republican caucus.

Shortly after Psaki announced the counteroffer, Reuters reported that Republicans do not see it as “a significant improvement,” citing a source. 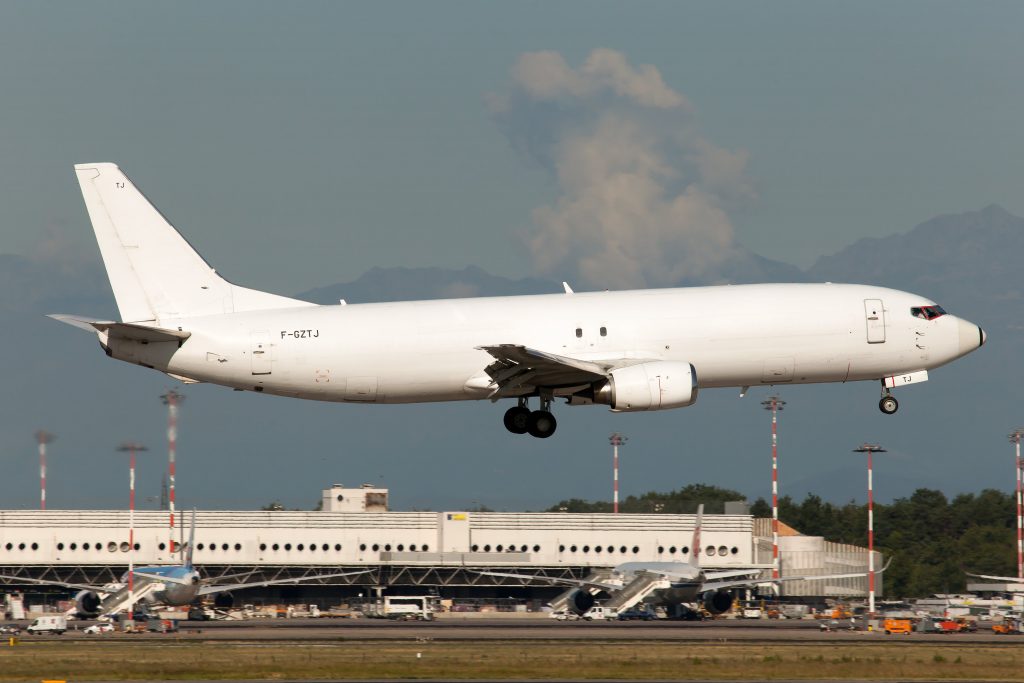