A White House sign language interpreter has become another victim of “cancel culture” after the mainstream media found out she was Trump supporter.

According to reports, Heather Mewshaw has not been called back to the White House since an article revealed she manages an ASL team that translates speeches at conservative events. Mewshaw said she was “cancelled and humiliated” after facing harassment and intimidation online.

“Press secretary Jen Psaki announced that all future daily White House press briefing would have an ASL interpreter and she even introduced me to the world,” Mewshaw explained. “To my surprise, the remarkable win of having an ASL interpreter at every White House press briefing has been overshadowed by a few who have, without evidence or merit, chose to cast aspersions against my ability, objective and impartial, because of my involvement in a conservative social media group.”

The interpreter refuted critics by saying they “don’t want content to be interpreted because they don’t believe in it.” Mewshaw went on to say, people who are deaf or hard of hearing deserve a chance to decide for themselves what information is out there. 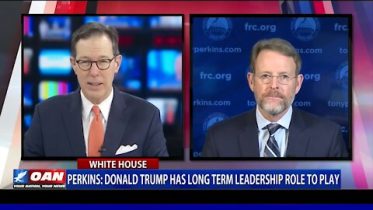