Larry Kudlow, President Donald Trump’s top economic advisor, said on Wednesday that the president returned to the Oval Office on Tuesday. But Kudlow declined to say whether Trump wore a mask while there.

“The president actually showed up in the Oval Office yesterday with extra precautions with respect to his Covid-19,” Kudlow said. “And he’s getting a lot better, he’s much strong. So there was some limited activity.”

Asked by CNBC’s Joe Kernen if the president donned a mask while in the Oval Office, Kudlow said he “can’t be specific, Joe. It’s the work of the top rung of the federal government.”

Kudlow’s comments came less than 48 hours after Trump was discharged from Walter Reed hospital, where the president spent the weekend being treated for the coronavirus.

“The president, as you’ve seen, has been masking quite a bit. And everyone else who comes into contact in the Oval – the traffic is limited as you might expect – but there are additional precautions, additional measures that have been taken,” Kudlow added.

The White House was quick to contradict Kudlow, however.

“While the President wanted to be in the Oval Office yesterday, he was not there—he stayed back in the residence working from there,” Ben Williamson, a White House spokesman, said in a tweet. “Safety preparations have been underway in the event he moves to working out of the Oval in the coming days.”

But Kudlow’s comments that the president had both been in the Oval and his refusal to say whether the president wore a mask while there raised new concerns that Trump could pose a risk to others.

More than a dozen Trump administration officials have been diagnosed with Covid-19 in the past week.

“In the White House, there’s a good deal of contract tracing, and we’re doing the absolute best we can,” Kudlow, the director of the National Economic Council, said. “We’ve added additional precautions to try to protect against any further positive testing and so forth. So we’ll see how that runs.”

The president is considered contagious for 10 to 20 days from onset of symptoms, depending on the severity of his disease, according to the Centers for Disease Control and Prevention.

The president’s team of physicians are regularly testing him to determine his viral load, which can help determine as to when he’s no longer contagious. The president first displayed symptoms on Oct. 1.

Wed Oct 7 , 2020
Parents who sued a school district after their children died in a mass shooting at a Florida high school are being asked to turn over psychiatric records to prove they’ve suffered mental anguish By Associated Press October 7, 2020, 12:52 PM • 3 min read Share to Facebook Share to […] 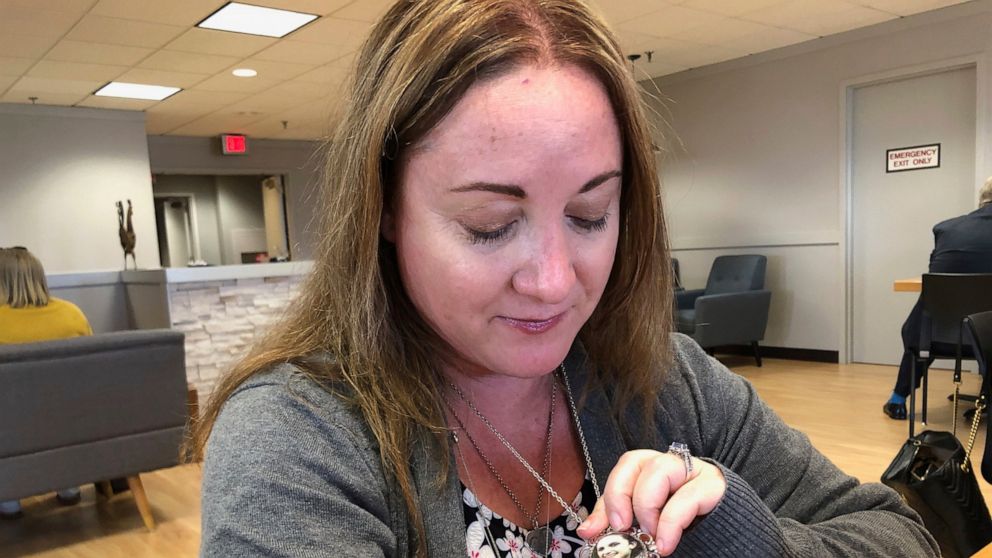