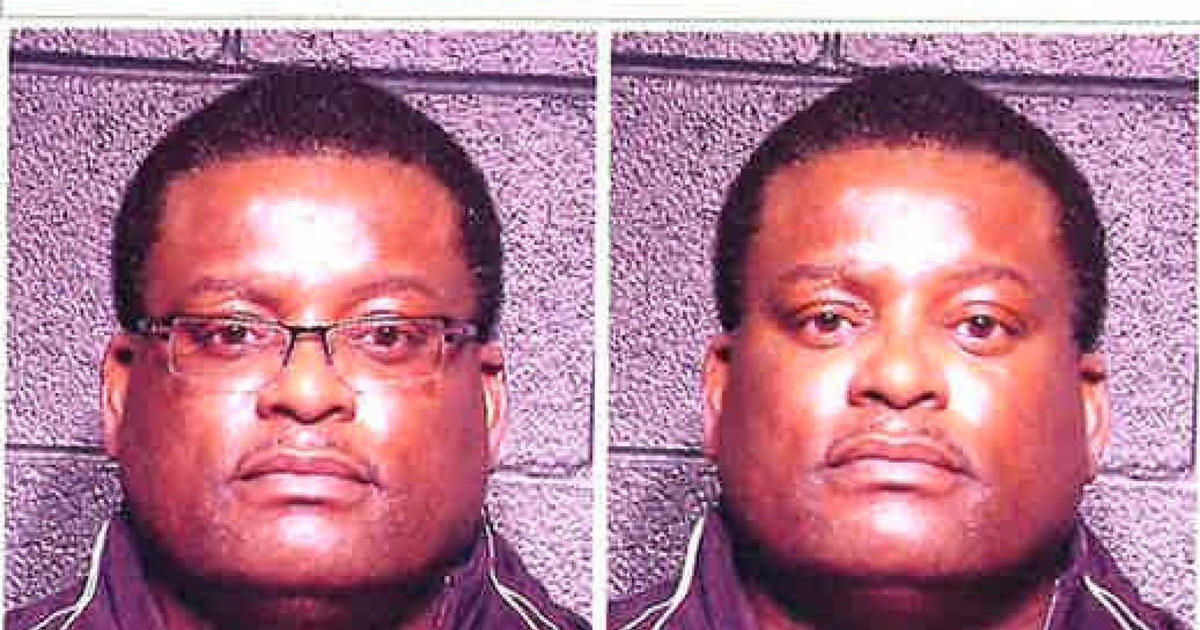 As a Chicago police officer, Shannon Spalding worked undercover in some of the toughest parts of the city — only to discover some of the most dangerous criminals were fellow police officers.  She risked her life to stop them.

Soon after joining the Chicago Police Department in 1996, Spalding drew an assignment in one of the most violent neighborhoods in the city.  “It was a full-blown war every single day,” she said.

“It was like a movie set.  I was shocked.  It was shock and awe for me.  It was just a completely different world,” she explained to “Whistleblower” host Alex Ferrer in the series’ second season premiere airing Friday, May 24 at 8/7c on CBS.

To survive, Spalding leaned on veteran cops like Ronald Watts.

“I thought he was battling crime and he was doing it with finesse and grace,” she said.

In 2006, a decade after Spalding was trained by Watts, she had a new assignment in the narcotics division.

“I was the undercover.  I would go out, I would make the controlled narcotics purchases,” Spalding explained.

Her partner, Danny Echeverria, would swoop in and make arrests.   But during police interviews, something strange started happening.

“People would say … ‘I can’t believe you’re going to arrest me when one of your own is actually running the narcotics trade,'” said Spalding.

Spalding learned Watts and his crew would plant drugs on residents of the Ida B. Wells projects and extort cash.

“Even the good citizens that live there, that are law-abiding citizens, they’re subjected to this,” she said. “We heard … he would put anything from a couple bags to enough to put you away for 10, 15, 20 years.”

In 2006, Ida B. Wells resident Delores Allen witnessed this practice firsthand when her son Zarice was pushed up against Watts’ police car.

“He goes in his pocket, brings out the drugs.  ‘If you guys — I catch y’all again, I’m going to put these drugs on your ass.’ That’s his exact words,” said Delores Allen.

Later that year, Zarice was arrested and charged with felony possession of heroin and crack cocaine; he was 17 years old. Allen says the drugs were planted by Watts.

“I just seen all his hopes and dreams and stuff just go,” an emotional Allen said. “It just went down the drain from there.”

Spalding and her partner would eventually learn Watts’ bad deeds had been going on for years.

“If we don’t report this criminal conduct we’re absolutely no better than Watts or any of these other corrupt officers.  And if we do we may just be ending our careers and putting our self in real danger,” said Spalding.

“So, what did you and your partner decide to do?” asked Ferrer.

“I convinced him that we needed to go to the FBI,” Spalding replied. “My greatest fear was that because this was such a long-running … criminal enterprise … I felt that we would be set up for dead.”

Spalding and her partner would spend years undercover investigating Ronald Watts and his team.

In February 2012, Sgt. Ronald Watts and one of his officers, Kallat Mohammed, were arrested after being caught robbing a drug courier of $5,200. That courier was Spalding’s informant and was wearing an FBI wire. Both Watts and Mohammed were convicted. Watts was sentenced to 22 months and Mohammed received an 18-month sentence.

Aided by that investigation, more than 60 people wrongfully arrested by Watts and his team have now been exonerated — including Zarice Johnson.

Fri May 24 , 2019
Textio’s tool helps recruiters craft more inclusive messages to job candidates. Artificial intelligence has been making its way into white-collar professions like accounting, trading and law. Now it’s moving into more creative fields, such as writing. AI is being used to pen poems and novels, but the form of writing […] 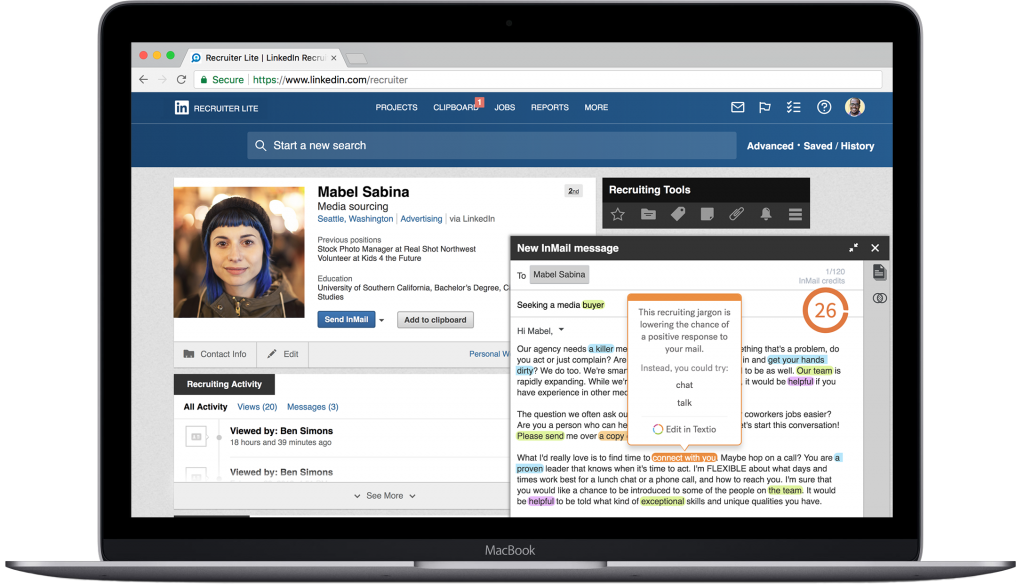