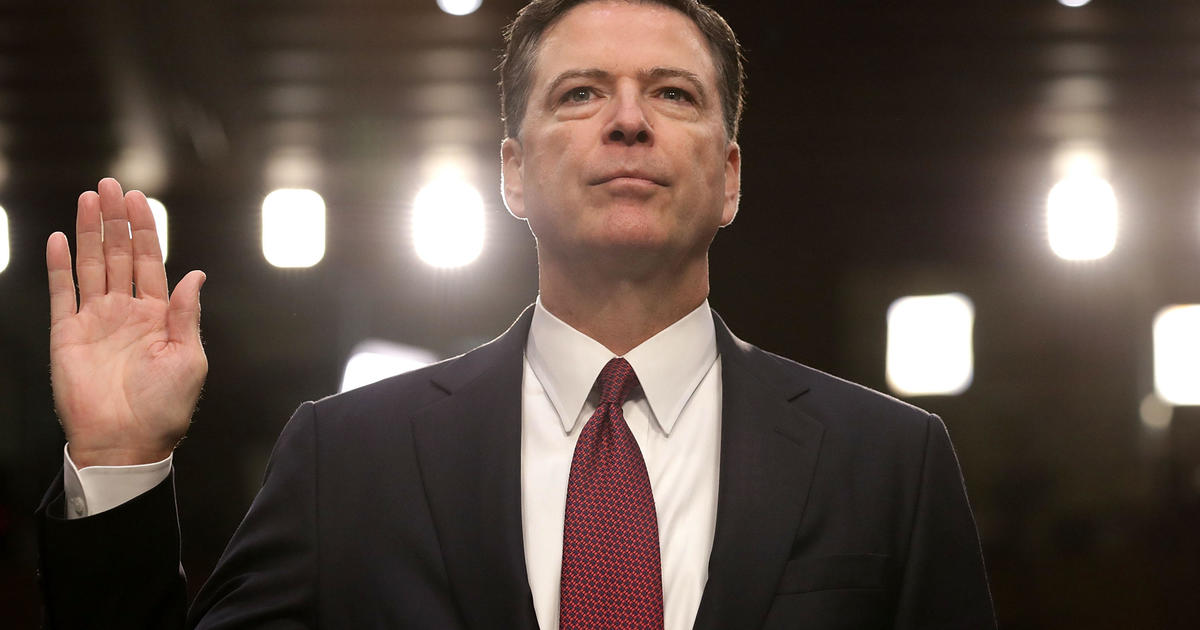 President Donald Trump and his supporters are circulating an explosive theory: The FBI, they say, may have planted a mole, or “spy,” inside the 2016 campaign to bring him down. The unverified allegation has lit up conservative media and earned space on Trump’s Twitter feed just as special counsel Robert Mueller enters his second year in the Russia probe.

But where did the allegation come from? The AP takes a look at what we know so far and how Trump has used similar claims in the past to try to discredit the Russia investigation.

Mr. Trump and his supporters have long floated the idea of an opposing “deep state” at the Justice Department and the FBI, including allegations that President Barack Obama ordered wiretaps on his phones during the election.

But like many conspiracy theories, it appeared to grow out of a less sensational truth: U.S. surveillance on foreign officials — a common practice in the world of spycraft — likely picked up what’s called “incidental” communications with Americans in Trump’s orbit. That included former national security adviser Michael Flynn’s discussions with Russia’s ambassador to the U.S. during the presidential transition.

At issue now isn’t a wiretap, but the identity of a top-secret FBI informant who allegedly helped investigators on the Russia probe. Trump and his lawyer, Rudy Giuliani, say they suspect the FBI planted someone inside the campaign as a setup.

“Reports are there was indeed at least one FBI representative implanted, for political purposes, into my campaign for president,” Trump tweeted early Friday. “It took place very early on, and long before the phony Russia Hoax became a ‘hot’ Fake News story. If true – all time biggest political scandal!”

This claim actually isn’t new for Trump supporters either. But it seemed to find new life after news reports confirmed the existence of a confidential source in the Russia investigation. The conservative National Review suggested the puzzle pieces all point toward a mole, attracting Trump’s attention.

“If so, this is bigger than Watergate!” Trump tweeted.

A person familiar with Simpson’s testimony told the AP at the time that he did not mean to suggest the FBI had a direct source of information from within the Trump campaign.

Then last week, The Washington Post reported on the existence of a U.S. citizen who had provided intelligence to the CIA and FBI in the Russia probe. The source had become of particular interest to Nunes, whose committee was quick to dismiss any allegations of collusion between Trump associates and Russia.

According to the Post, the Justice Department clashed with Nunes and refused his request for specific details on the person.

On Wednesday, The New York Times seemed to lend credence to the idea by reporting that “at least one government informant” met several times with former Trump campaign advisers George Papadopoulos and Carter Page.

WHAT WE DON’T KNOW

A person who provides information to investigators wasn’t necessarily planted by authorities. The person could have been someone already working with Trump’s campaign before they agreed to provide information. Or it could be someone who wasn’t affiliated with the campaign and just interacted with people around it.

The FBI and Mueller have been extraordinarily tight-lipped about the investigation, providing few public clues on what sources they are relying on or where the probe is headed.

Mr. Trump and his lawyer, Giuliani, acknowledge they don’t have the answers either. But that hasn’t stopped them from floating the mole theory as a way of undercutting Mueller’s work as an attempt by liberals to bring down the president.

Giuliani said in a Friday interview on CNN’s “New Day” that he doesn’t know for sure what happened — and the president doesn’t either.

But “for a long time, we’ve been told that there’s been some kind of infiltration,” he said.

Dismissal upheld in suit over Viacom payments to Redstone

Fri May 18 , 2018
Delaware’s Supreme Court has upheld the dismissal of a shareholder lawsuit challenging Viacom Inc.’s payment of more than $13 million in compensation to company founder and former chairman Sumner Redstone. The court on Friday affirmed a judge’s dismissal of a suit alleging that Viacom’s directors approved payments to Redstone from […]