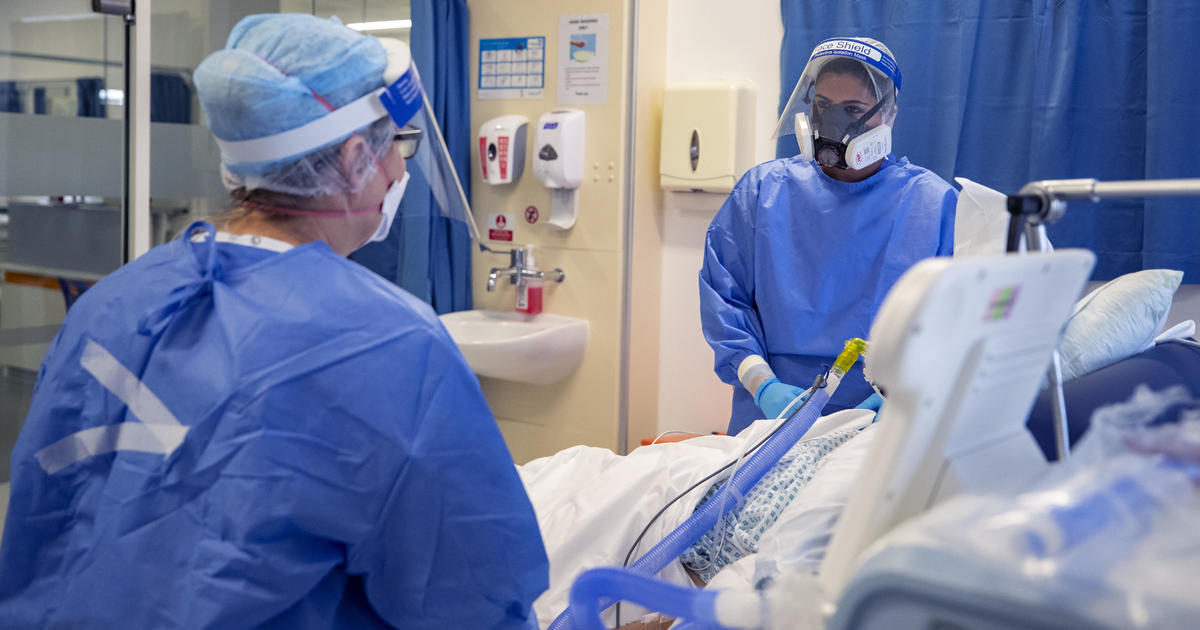 Reports from Britain and South Africa of new coronavirus strains that seem to spread more easily are causing alarm, but virus experts say it’s unclear if that’s the case or whether they pose any concern for vaccines or cause more severe disease.

Viruses naturally evolve as they move through the population, some more than others. It’s one reason we need a fresh flu shot each year.

New variants, or strains, of the virus that causes COVID-19 have been seen almost since it was first detected in China nearly a year ago.

On Saturday, Prime Minister Boris Johnson announced new restrictions because of the new strain. Several European Union countries and Canada were banning or limiting some flights from the U.K. to try to limit any spread.

Here’s what is known about the situation.

What’s concerning about the recent strain found in England?

Health experts in the U.K. and U.S. said the strain seems to infect more easily than others, but there is no evidence yet it is more deadly.

Patrick Vallance, the British government’s chief scientific adviser, said that the strain “moves fast and is becoming the dominant variant,” causing over 60% of infections in London by December.

The strain is also concerning because it has so many mutations — nearly two dozen — and some are on the spiky protein that the virus uses to attach to and infect cells. That spike is what current vaccines target.

“I’m worried about this, for sure,” but it’s too soon to know how important it ultimately will prove to be, said Dr. Ravi Gupta, who studies viruses at the University of Cambridge in England. He and other researchers posted a report of it on a website scientists use to quickly share developments, but the paper has not been formally reviewed or published in a journal.

“It’s probably not more lethal, but we don’t fully understand its contours,” former U.S. Food and Drug Administration commissioner Dr. Scott Gottlieb said Sunday on CBS’s “Face the Nation.” He added, though, “It seems like this new strain is more contagious.”

Officials from the World Health Organization said Monday that while the coronavirus is still nowhere near as infectious as the mumps or measles, someone with the new U.K. strain could infect an average of 1.5 other people, rather than the 1.1 average for the earlier strain of the coronavirus. That means the virus could spread faster.

How do these new strains occur?

Viruses often acquire small changes of a letter or two in their genetic alphabet just through normal evolution. A slightly modified strain can become the most common one in a country or region just because that’s the strain that first took hold there or because “superspreader” events helped it become entrenched.

A bigger worry is when a virus mutates by changing the proteins on its surface to help it escape from drugs or the immune system.

“Emerging evidence” suggests that may be starting to happen with the new coronavirus, Trevor Bedford, a biologist and genetics expert at the Fred Hutchinson Cancer Research Center in Seattle, wrote on Twitter. “We’ve now seen the emergence and spread of several variants” that suggest this, and some show resistance to antibody treatments, he noted.

What other strains have emerged?

In April, researchers in Sweden found a virus with two genetic changes that seemed to make it roughly two times more infectious, Gupta said. About 6,000 cases worldwide have been reported, mostly in Denmark and England, he said.

Several variations of that strain now have turned up. Some were reported in people who got them from mink farms in Denmark. A new South African strain has the two changes seen before, plus some others.

The one in the U.K. has the two changes and more, including eight to the spike protein, Gupta said. It’s called a “variant under investigation” because its significance is not yet known.

“This is not the time to panic,” Dr. Shira Doron, an infectious diseases specialist, told CBS News. “In all likelihood this is just another mutation that leads to another strain, and this is what we have seen throughout the pandemic.”

The strain was identified in southeastern England in September and has been circulating in the area ever since, a World Health Organization official told the BBC on Sunday.

Will people who had COVID-19 be able to catch the new one? Will it undermine vaccines?

Surgeon General Dr. Jerome Adams said on “Face the Nation” that officials “have no indications that it is going to hurt our ability to continue vaccinating people or that it is any more dangerous or deadly than the strains that are currently out there and that we know about.”

President-elect Joe Biden’s surgeon general nominee, Vivek Murthy, said Sunday on NBC’s “Meet the Press” that there’s “no reason to believe that the vaccines that have been developed will not be effective against this virus as well.”

Vaccines produce wide-ranging responses by the immune system beyond just those to the spike protein, several experts noted.

The possibility that new strains will be resistant to existing vaccines are low, but not “inexistent,” Dr. Moncef Slaoui, the chief science adviser for the U.S. government’s vaccine distribution effort, said Sunday on CNN’s “State of the Union.”

“Up to now, I don’t think there has been a single variant that would be resistant,” he said. “This particular variant in the U.K., I think, is very unlikely to have escaped the vaccine immunity.”

“I’m not concerned” because a lot of changes in the genetic code would probably be needed to undermine a vaccine, not just one or two mutations, Bedford wrote on Twitter. But vaccines may need fine-tuned over time as changes accumulate, and changes should be more closely monitored, he wrote.

Mon Dec 21 , 2020
In one of his last acts as attorney general, Bill Barr announced new charges against an alleged top bomb maker the U.S. claims is responsible for the 1988 bombing of Pan Am flight 103 over Lockerbie, Scotland, on the 32nd anniversary of the attack.  “Let there be no mistake:  no […] 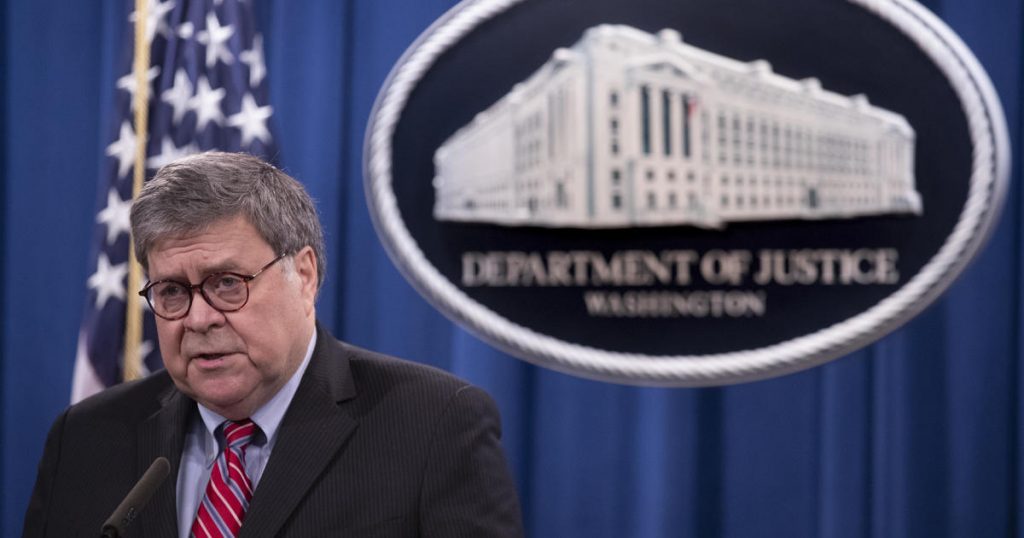