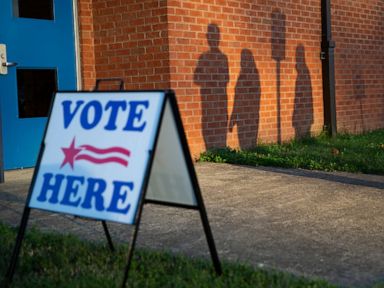 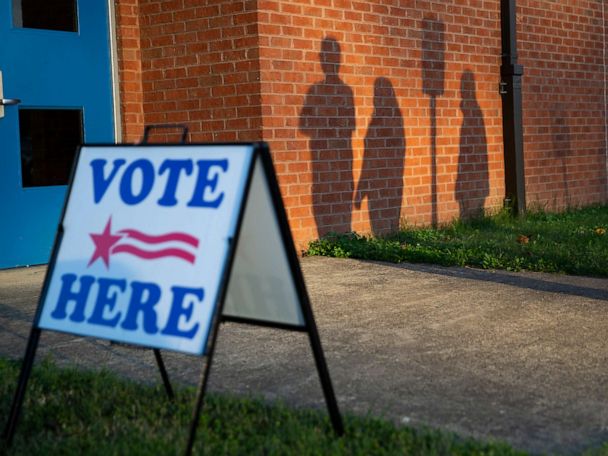 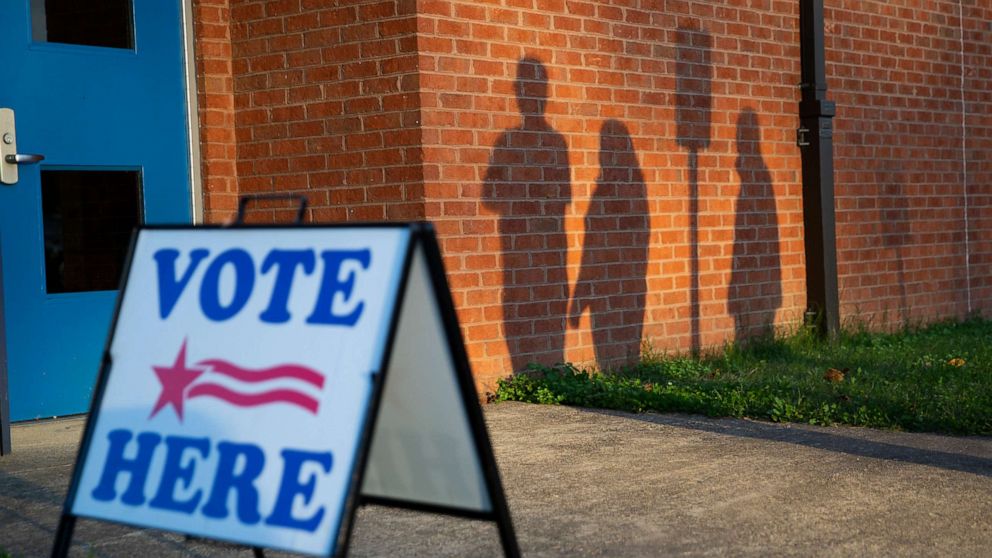 Voter turnout on Election Day is expected to be high despite a record number of early votes and an election plagued by a pandemic.

Long lines and crowded polling stations were expected in some locations, but the campaigns have asked voters to not become discouraged and plan accordingly.

Voters who are still in line when polls close are advised to stay in line for a chance to cast their ballot, according to election experts at the ACLU and Vote.org.

Here is what time polls close in each state (all times Eastern): 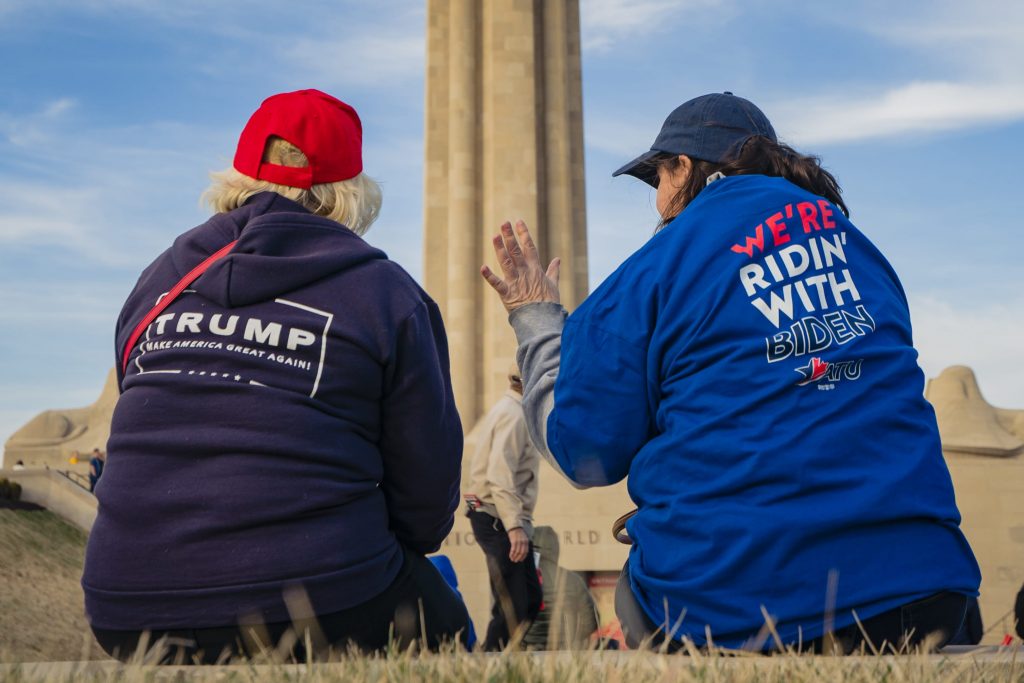