It’s no secret that Social Security needs to be tweaked in order to fix the program’s solvency.

And research from the latest Aegon Retirement Readiness Survey shows just how far Americans think politicians need to go to shore up the system.

Just 8% of Americans surveyed said they think the government should take no action and that the program will be “perfectly affordable” in the future.

“The fact that fewer than one in 10 think that no action is needed is quite telling,” said Catherine Collinson, CEO and president of the Transamerica Institute and Transamerica Center for Retirement Studies.

The most popular answer from respondents, with 32%, said the government should increase overall funding for the program. The next most popular solution, with 21% , supports a balanced approach that would include reducing individual payments and some tax increases. Meanwhile, 18% said the government should reduce the overall cost of Social Security.

Social Security’s trust funds are projected to be depleted in 2035, at which time 80% of promised benefits will be payable, according to the Social Security Board of Trustees.

Meanwhile, Congress is evaluating proposals to expand the solvency of the program. The new wave of presidential candidates have also started to prepare their positions on reform proposals.

When it comes to relying on Social Security-type retirement funding, the U.S. is not alone.

Americans surveyed said they expect 45% of their retirement income will come from those retirement benefits, with the rest coming from their workplace retirement plan and from their own savings and investments. That is in line with other countries surveyed.

Spain is the country where retirees rely on its benefits most, with 64%. China came in at closer to the global rate, with 42%. In India, meanwhile, individuals expect government benefits to provide just 27% of their income, the lowest rate among the countries.

On average, just 6% of respondents across all countries said they think the government should not do anything to change their nation’s equivalent of the Social Security program.

“Social Security-like systems in all of the survey countries are undergoing some form of financial strain,” Collinson said, due to an aging population, longer life expectancy and lower birth rates.

More from Personal Finance:
Here’s where the presidential candidates stand on Social Security
This bill could extend Social Security’s solvency for the rest of this century
Why Ted Cruz may be holding up major retirement legislation

The research was conducted by the Transamerica Center for Retirement Studies, Aegon Center for Longevity and Retirement and Instituto de Longevidade Mongeral Aegon

The results come from an online survey that was conducted between January and February. It included 14,400 workers and 1,600 retired individuals in 15 countries.

Mon Jul 8 , 2019
President Trump, in a speech Monday afternoon, plans to tout his administration’s environmental stewardship. It’s a topic the 2020 Democratic presidential candidates bring up almost daily, but not one Mr. Trump often addresses.  The speech will largely consist of the administration’s environmental “accomplishments,” according to a White House aide familiar […] 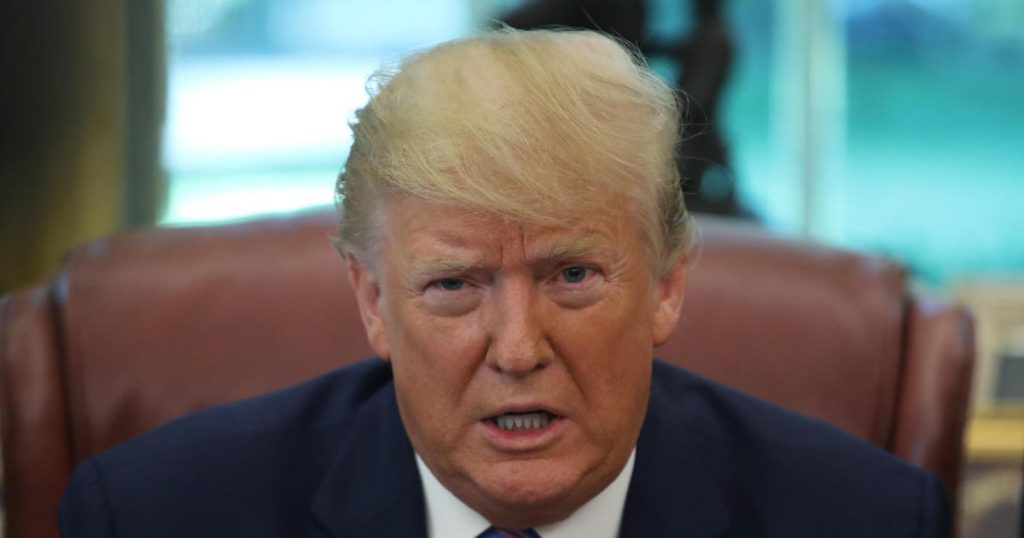