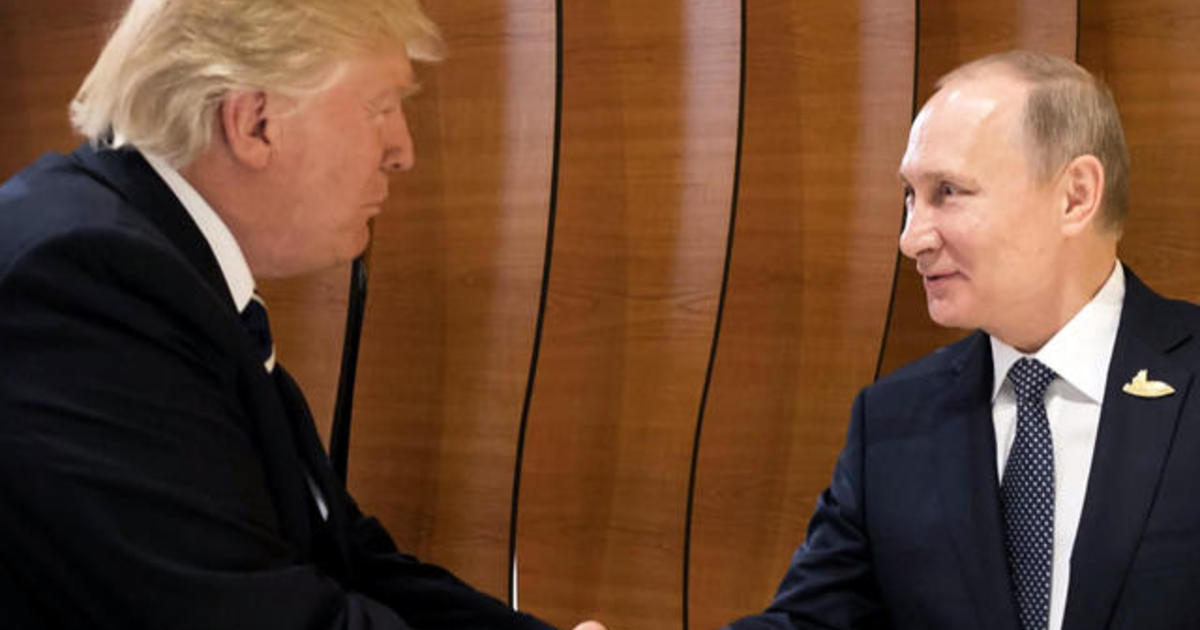 WH: “There was no collusion” between Donald Trump Jr. and Russia – CBS News