(Reuters) – Wells Fargo’s board is in talks with Harvey Schwartz, the former president and co-chief operating officer of Goldman Sachs, to take over as the bank’s next chief executive, the New York Post reported on Thursday, citing people briefed on the talks.

Schwartz is up against another serious candidate for Wells Fargo CEO Tim Sloan’s job, whose identity couldn’t immediately be learned, the newspaper reported citing one source close to the situation.

Shares of Wells Fargo pared some losses to trade down 1.5 percent at $49.62. The stock was earlier down 2.4 percent.

(Reporting by Diptendu Lahiri in Bengaluru)

Thu Mar 21 , 2019
On Wednesday, the Tampa Bay Buccaneers made history by becoming the first NFL team to add two full-time female coaches to their staff. According to the team’s website, head coach Bruce Arians has appointed Maral Javadifar to assistant strength and conditioning coach, and Lori Locust to assistant defensive line coach. […] 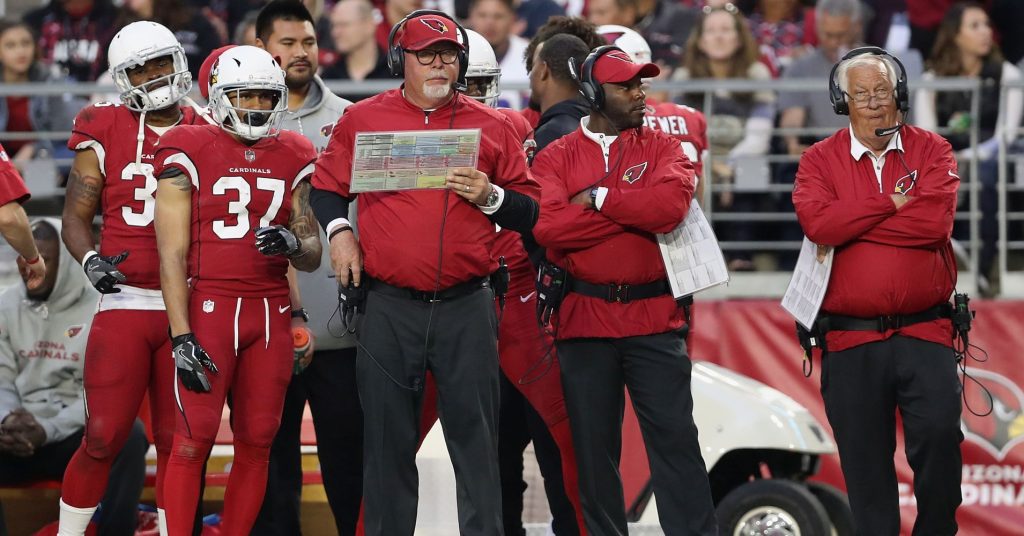