Stocks had their worst day in eight months on Wednesday after a sharp downturn in tech shares, coupled with persistently higher interest rates, spooked investors.

Technology is one of the best-performing sector in the market, with companies like Microsoft and Apple having posted sharp gains for the year. However, the S&P 500 technology sector had its worst day in seven years on Wednesday, dragging the major indexes lower.

Equities had been under pressure heading into Wednesday’s session as Wall Street that higher borrowing costs will slow down the economy.

Below is a look at some of the most staggering stats from Wednesday’s sell-off: 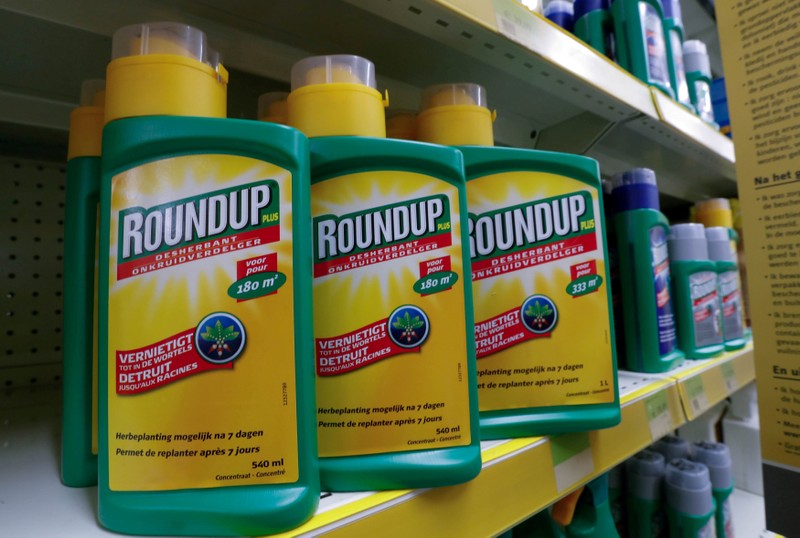