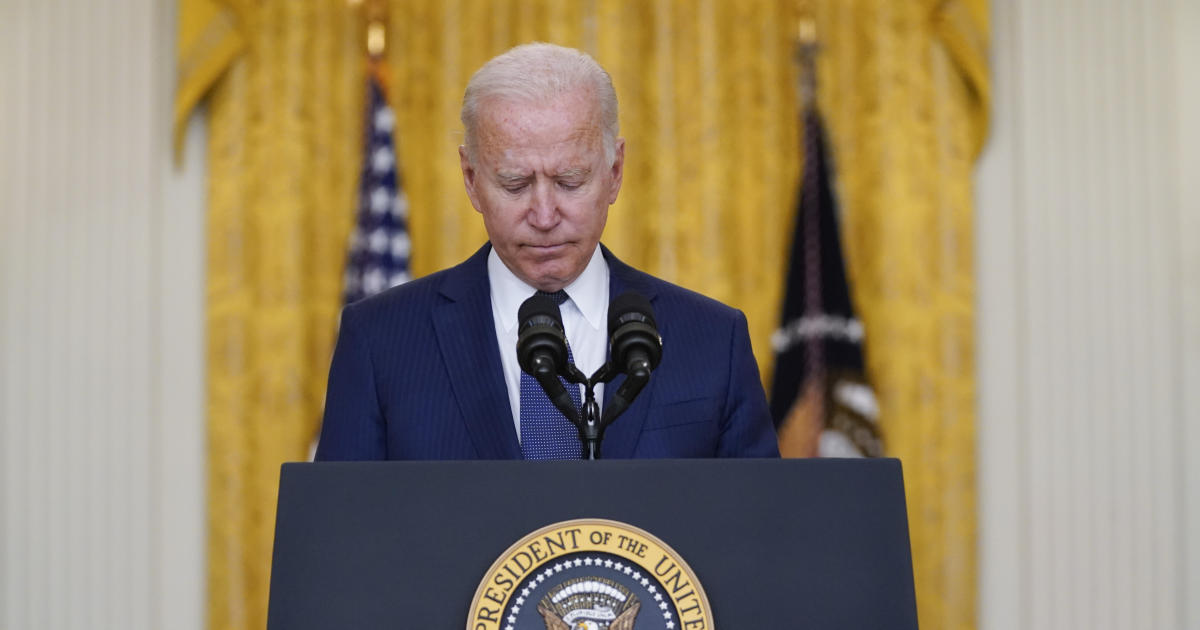 Mr. Biden, speaking for the first time since the American deaths were confirmed, said he has asked military commanders to develop plans to strike ISIS-K assets. The U.S. has “some reason to believe” they know who the responsible ISIS-K leaders are, he said. The president had warned earlier this week that the ISIS affiliate in Afghanistan, ISIS Khorasan or ISIS-K, posed a serious threat to the evacuations of Americans and vulnerable Afghans.

Mr. Biden opened his remarks by mourning the deaths of the American service members and praising their sacrifice.

“They are part of the bravest, most capable, the best, selfless military on the face of the earth, and they are part of simply what I call ‘the backbone of America,'” the president said. “They are the spine of America — the best the country has to offer.” He also said his heart ached for the Afghans who lost loved ones in the attacks.

But the mission to evacuate Americans and Afghans, the president said, will continue. It remains to be seen how the attack will affect evacuations in the few remaining days before the August 31 deadline for the U.S. withdrawal from Afghanistan. Earlier this week, the president had said the U.S. was “on pace” to meet that deadline.

He vowed Thursday, “We will not be deterred by terrorists. We will not let them stop our mission. We will continue the evacuation.”

After taking questions from reporters, the president returned to a central point he has made over the last two weeks: “It was time to end a 20-year war,” he said before walking out of the East Room.

The scene at the airport remains tense and dangerous, after what the Pentagon described as a “complex attack” involving multiple explosions and gunfire at and near the Kabul airport Thursday. Ninety people were killed and 150 people were wounded, according to an Afghan official. One bomb exploded among crowds waiting at Abbey Gate at the airport, and another explosion struck a nearby hotel, according to the Pentagon. The danger of ISIS in the area remains real, the Pentagon warned Thursday afternoon.

Soon after Mr. Biden’s address, the White House announced flags would be flown at half staff through Monday.

Thu Aug 26 , 2021
The Islamic State offshoot that Americans blame for Thursday’s deadly suicide attacks outside the Kabul airport coalesced in eastern Afghanistan six years ago, and rapidly grew into one of the more dangerous terror threats globally. Despite years of military targeting by the U.S.-led coalition, the group known as Islamic State […] 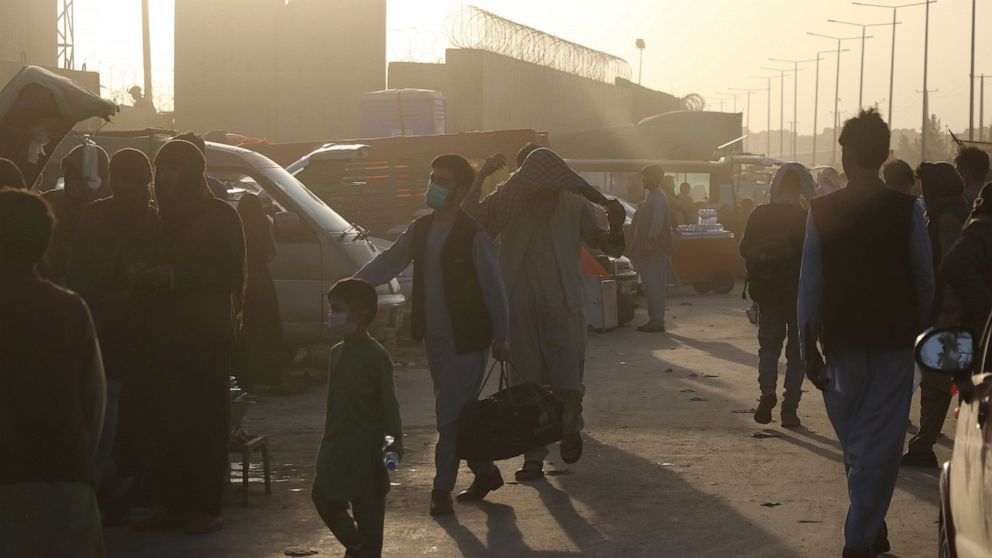