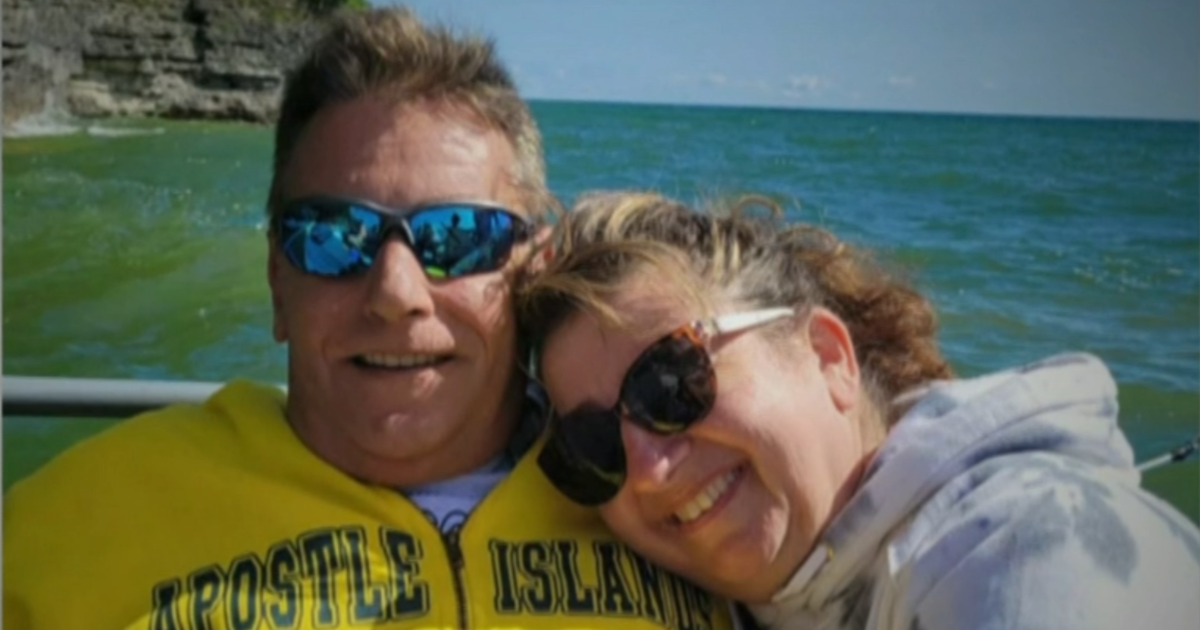 John Kulich’s wife, Jane, was one of the other five people killed.

“She was a beautiful person, not only to us, but to everyone she met,” Kulich told “CBS Mornings” lead national correspondent David Begnaud. “I never heard a bad word about her. Everyone who met her always loved her.”

Kulich said his last day with his wife began at church listening to a sermon about great couples of the world and how they are better together.

Roughly six hours later, his wife was at the parade with colleagues from the bank where she worked when she was run down. Jane was 52 years old.

“Her whole world was her family. And she was good at it, really good at it. She was the rock that held us together, the stable force,” Kulich said.

“The one thing I can say about her that I can’t say about anybody else is that I’ve never heard her say a bad word even about the people she doesn’t like,” her son, Jacob, said.

After the parade attack, Brooks was seen in Ring doorbell video on a front porch.

“I called a Uber and I’m supposed to be waiting for it over here, but I don’t know when it’s coming … can you call it for me please? I’m homeless,” he is heard saying.

Rider let Brooks in and gave him a jacket and a sandwich.

Brooks even asked Rider if there was something going on downtown.

“I was like, ‘There’s a parade today, I know,’ and he’s like, ‘Oh, that’s probably what it was, a parade,’ So he was just completely putting on a face and lying about everything,” Rider said.

Rider said he had no clue what happened at the parade because he was at home watching football. He said he got antsy when he saw police circling out front so he told Brooks he needed to leave. Then, police officers swarmed in and arrested him on the front porch.

The world now knows Brooks has been accused of murdering six people and leaving behind grieving husbands like John Kulich, who is now preparing to bury his bride of 22 years.

“We were a team. That was my partner. I don’t know if I’m, I’m not capable of doing all this by myself,” he said. “I needed her. I’ve always needed her and they need her, too.”

Kulich learned from a medical examiner that Jane had previously undiagnosed uterine cancer. But she was also able to be an organ donor. 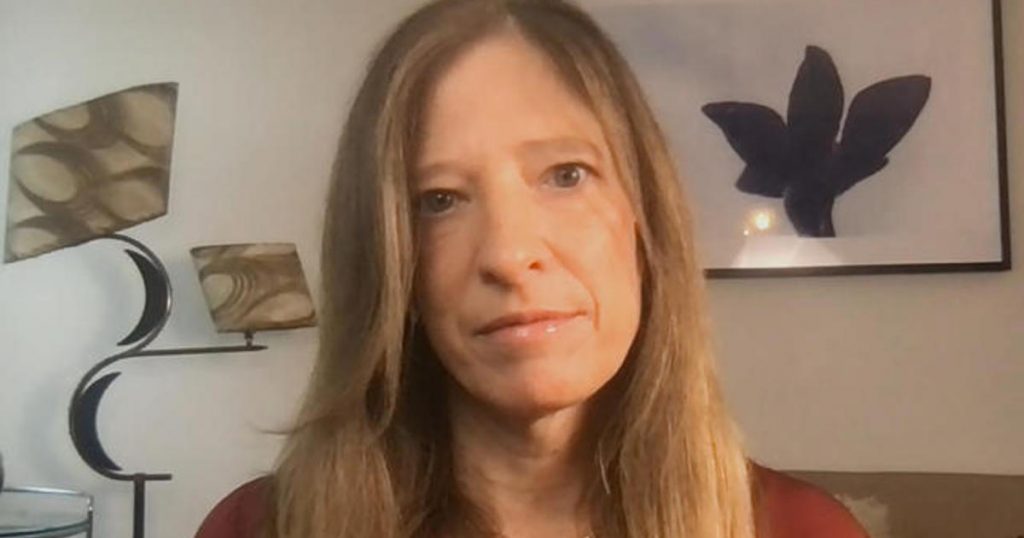