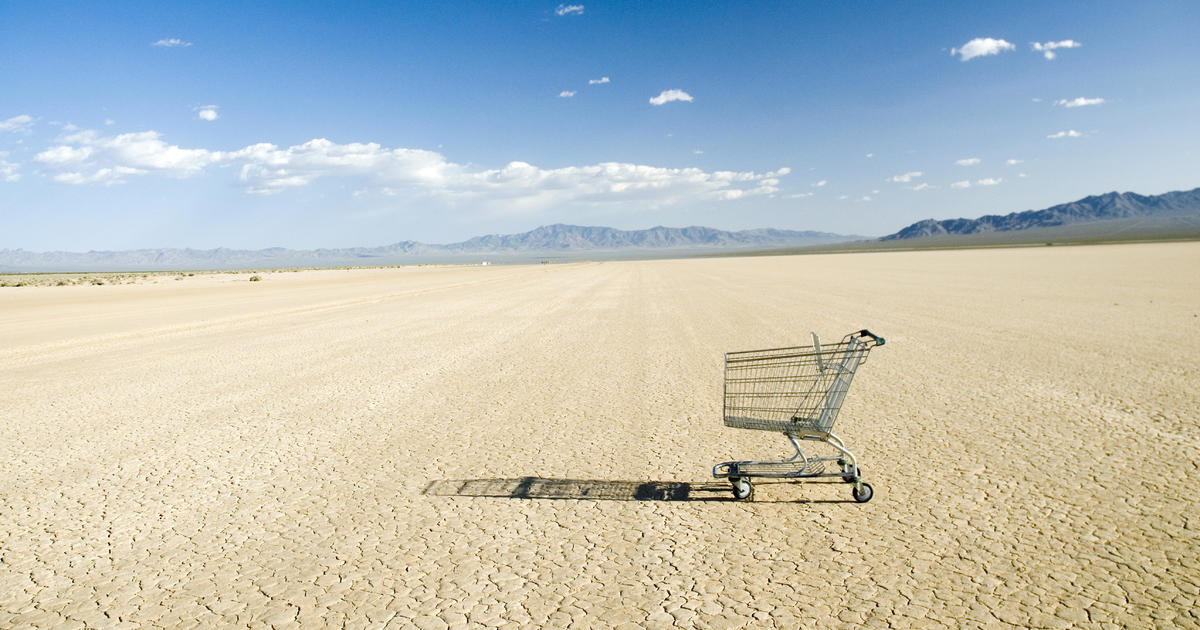 As climate change stokes extreme weather events like droughts, flooding and wildfire, another concern is emerging for companies and their investors: the cost and dwindling supply of water.

More companies are listing water security and scarcity among risk factors in regulatory filings and investor calls. Globally, firms cited water 43% more in 2020 than in 2019, a June report from investment bank Barclays found, citing comments gleaned from thousands of transcripts.

“It’s a concern that is becoming an area of focus for many of our clients,” said Michael Littenberg, a partner at the law firm Ropes & Gray who advises companies on Environmental, Social and Governance issues, known as ESG.

“Certainly, many of them monitor water usage, and try to reduce water usage. But focusing on water scarcity is a newer area of focus at many companies,” Littenberg said.

Water scarcity and risk are harder to track than other climate-related issues, like carbon emissions. In the U.S., local laws govern use and access rights, sometimes down to the city, county and town level. It’s often even harder to track who is withdrawing water, and in what quantities, from sources such as lakes and aquifers, experts said.

“Companies routinely disclose their utility bills. But it is likely that they are understating the all-in costs of their water consumption,” Barclays said.

Most companies underestimate their water consumption by three to five times its “true cost,” Barclays analysts wrote. They often overlook the cost of insurance, expenses after droughts and flooding, public relations damage from perceived “irresponsible” water use and the need to move or build new facilities near fresh water.

A review of company annual reports, known as 10-K filings, that are required by the U.S. Securities and Exchange Commission, found 58 companies that mentioned “water risk” in their 2020 filings, up from 41 the previous year, Littenberg noted.

Which companies face the most water risk? Those in the consumer staples industry, which includes food, tobacco, beverage and consumer goods like shampoo, Barclays found. Barclays pegs the cost if those companies don’t take action at about $200 billion. With changes including cutting water consumption and risks to suppliers, that figure drops to $11 billion.

Take beer. Molson Coors, in the risk section of its 2020 annual report to the SEC, said clean water is “a limited resource in many parts of the world and climate change may increase water scarcity and cause a deterioration of water quality in areas where we maintain brewing operations.” The filing also notes rising competition for water-related resources in places where Molson Coors or its suppliers also make other products.

Water everywhere — but not enough purification

“Even where water is widely available, water purification and waste treatment infrastructure limitations could increase costs or constrain our operations,” the beer company said. It doesn’t expect water access problems in the “near term.”

Less obvious segments of the economy also depend on water. Energy and power generation companies use water for cooling. Clothing manufacturing suppliers use water to create cloth. Other companies worry that rising sea levels will cut off water supplies to offices and manufacturing plants.

Lululemon, the clothing maker, mentions “water scarcity and poor water quality” in its annual SEC report for 2020 among a string of other climate-change related risks. There were no such mentions in its 2019 filing.

Ride-share operator Lyft says in its 2020 filing that its “San Francisco, California headquarters are projected to be vulnerable to future water scarcity and sea level rise due to climate change.” There’s no such mention in its 2019 report.

Medical-device maker Medtronic in its filing for the fiscal year ended in April 2021 notes that “the impacts of climate change on global water resources may result in water scarcity, which could in the future impact our ability to access sufficient quantities of water in certain locations and result in increased costs.” The medical device maker had no such mention in its previous year’s filing.

Indirect costs from water scarcity, such as dry riverbeds or low water levels, can hold up supply chains — namely the network of barges and trains that carry raw materials and parts to manufacturers and distributors.

A break in that chain can cost everyone involved — including transportation and logistics companies, Beth Burks, who analyzes credit for S&P Global, told CBS MoneyWatch. While water scarcity rarely has had a “material” impact on credit ratings in industries outside agriculture, it can be a hidden cost, she said.

The disclosure system run by the nonprofit CDP and tools like those at the World Resource Institute’s Aqueduct Water Risk Atlas helps shed some light on water risk for some companies.

CDP tracks climate, water and forest information for investors from roughly 9,600 companies worldwide — though not all companies disclose information in all three categories. CDP awards letter grades from “A” to “F” for each category. In 2020, 106 businesses earned an A for water information, up from 79 the prior year.

For water, CDP asks companies for information including withdrawals from sources like aquifers and lakes, recycling rates, and water “intensity,” or how much water it takes to manufacture a product such as a car part or a shirt, and the actions a company is taking to reduce its water consumption.

U.S.-based companies that scored an A in the water category include Colgate-Palmolive, General Mills, Microsoft and HP.

The idea is to compare the water use of companies of different sizes across different industries, said CDP’s Simon Fischweicher, who oversees companies and supply chains for North America.

“There’s still an opportunity for companies and their suppliers, and investors who fund these entities, to deal with the problem by reducing their use of water, by reducing pollution, to secure the fresh water that we still have,” Fischweicher said.

Thu Jul 22 , 2021
President Biden predicts full FDA vaccine approval by this fall – CBS News Watch CBSN Live In a town hall event, President Biden shared his expectations for FDA-approved COVID vaccines and when children under the age of 12 might be cleared to get one. The CDC is also set to […] 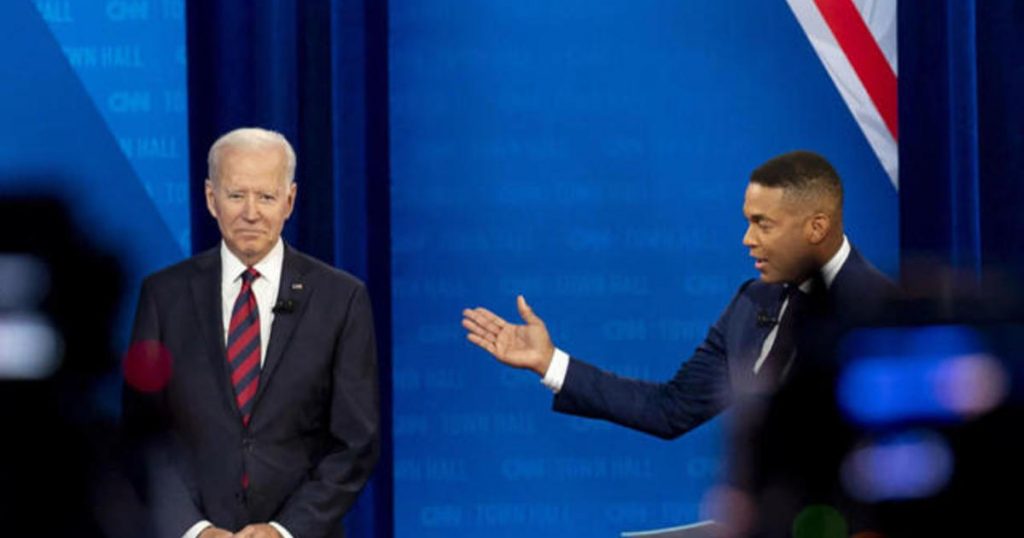