[The stream is scheduled to start at 12 p.m. ET. Please refresh the page if you do not see a player above at that time.]

President Donald Trump was slated to hold a press conference at the White House on Wednesday with Italian President Sergio Mattarella.

The White House said the two leaders will “celebrate the strong and enduring historical ties between the United States and Italy, which underpin our bilateral relationship.”

But the Trump administration’s recent tariffs on European imports have raised tensions between the U.S. and EU member states.

The U.S. announced earlier this month that it plans to impose duties on the EU following a victory at the World Trade Organization.

Trump, meanwhile, is likely to be asked by reporters about House Democrats’ impeachment inquiry, which he has repeatedly decried as a “hoax.”

Wed Oct 16 , 2019
Billionaire investor Leon Cooperman slammed Democratic presidential candidates Elizabeth Warren and Bernie Sanders on their proposals to put an additional tax on the richest Americans. “Stop portraying billionaires as criminals,” Cooperman said on CNBC on Wednesday, the morning after Warren and Sanders in the latest Democratic debate cast themselves as […] 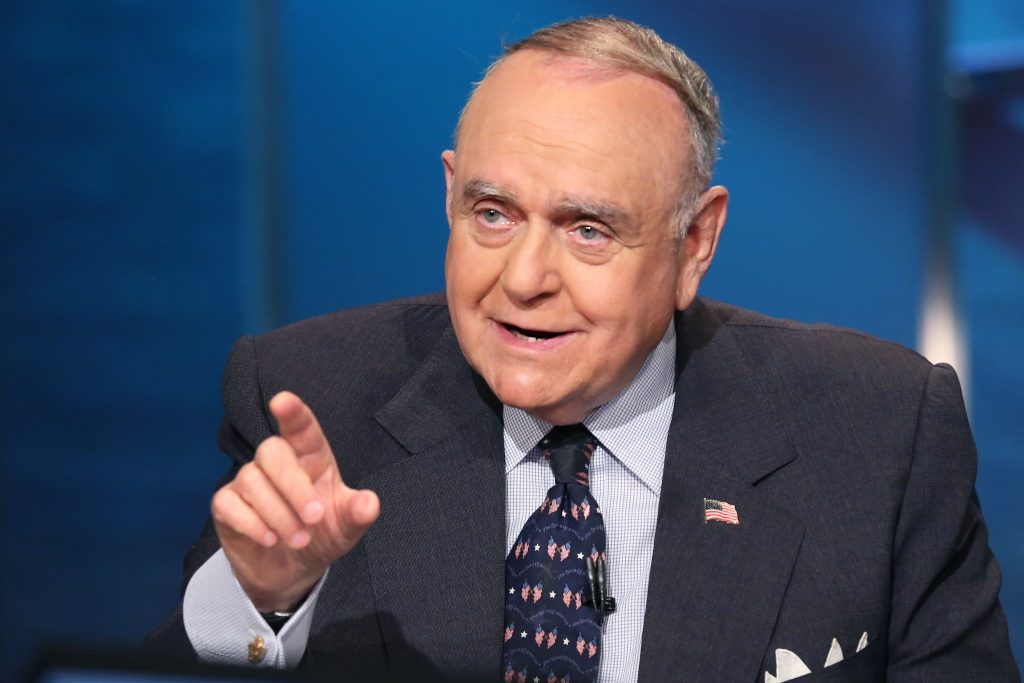