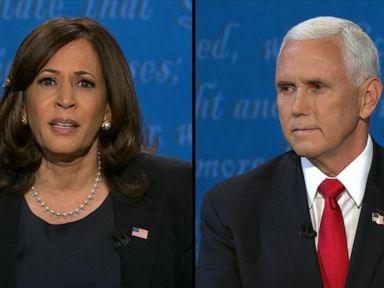 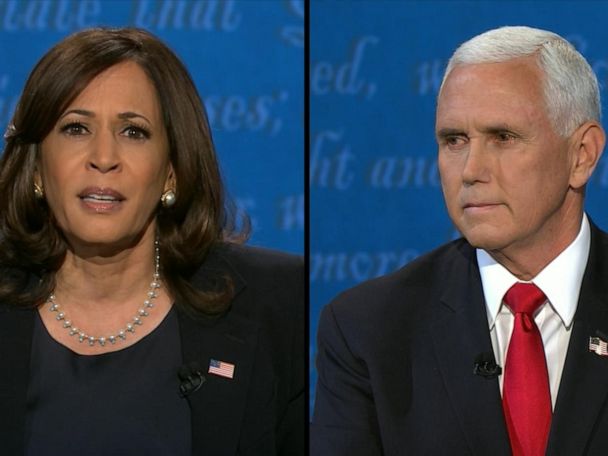 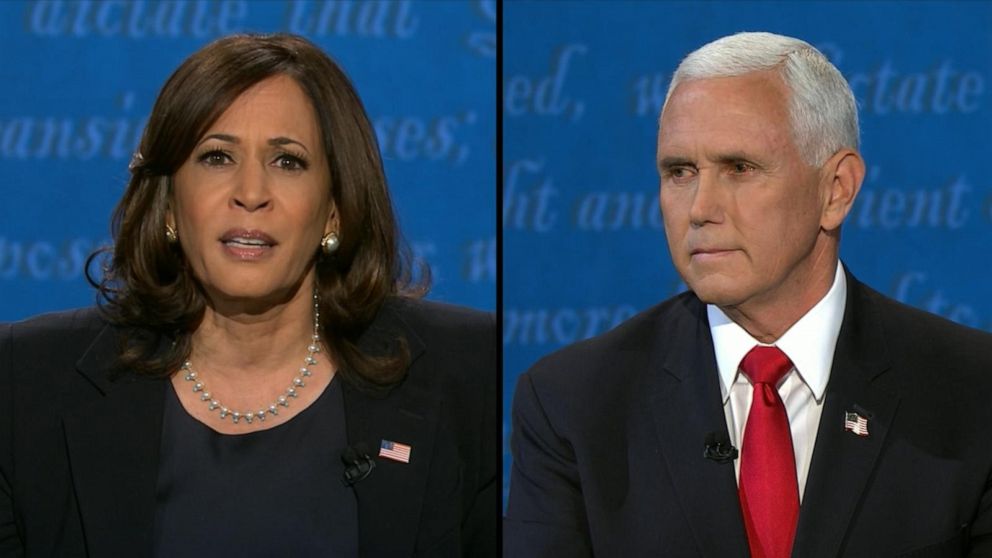 Thu Oct 8 , 2020
Transcript for Harris and Pence address Roe v. Wade, SCOTUS nomination Go right ahead. I want to go ahead and move to the next topic, which is an important one, as the last topic was, and that is the supreme court. On Monday, the senate judiciary committee is scheduled to […] 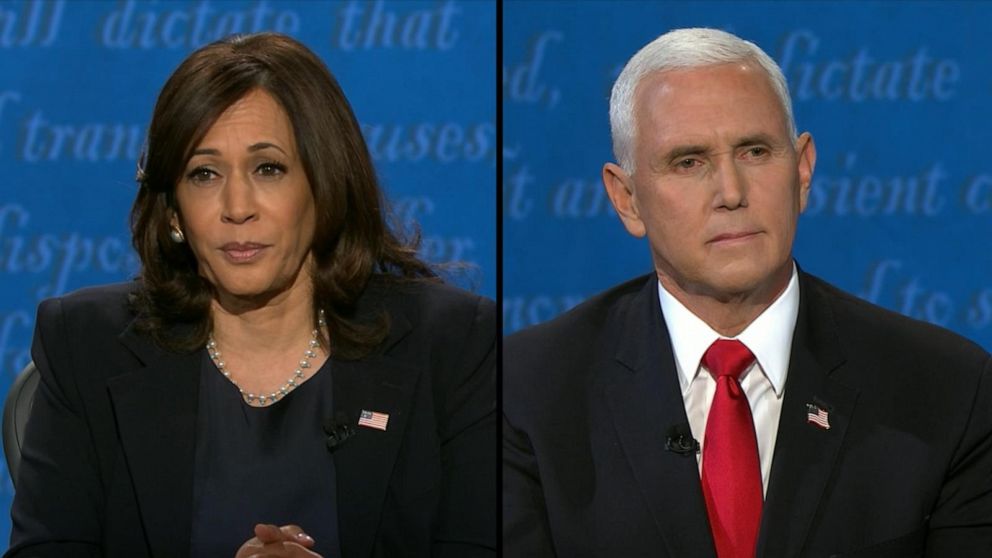