Asked what she wanted to do most on the flight, Powers said in a Blue Origin video posted to Twitter, “I plan to spend the majority of the time looking out the window.”

Shatner agreed, saying, “I plan to be looking out the window with my nose pressed against the (glass). The only thing I don’t want to see is a little gremlin looking back at me!”

He was referring to a now-classic episode of “The Twilight Zone” titled “Nightmare at 20,000 feet” in which Shatner, playing the part of an airline passenger, sees a gremlin on the plane’s wing. His frantic efforts to convince his wife and fellow passengers the gremlin is real instead convinces them he’s suffered a breakdown.

James T. Kirk is Shatner’s most famous role, and in the Blue Origin video, Powers was asked how excited she was to fly with the legendary starship captain.

“I don’t know if I’m more excited to be going to space with Denny Crane or with Captain Kirk,” she said, referring to Shatner’s portrayal of a lawyer in the TV series “Boston Legal.”

“But Denny Crane was on the verge of senility,” Shatner joked.

“I think you’re better off with that guy,” Shatner replied.

“Star Trek” debuted in 1966 when NASA was still launching two-man Gemini spacecraft. The series was canceled after three seasons, but devoted fans turned it into a phenomenon. NASA named its prototype space shuttle “Enterprise,” spin-off series were launched and Shatner starred in seven of the 13 feature-length “Star Trek” movies released to date.

While filming the original “Star Trek” for television, Shatner said, it was just dawning on people that astronauts would soon be flying to the moon.

“I would go down to Cape Kennedy from time to time during the series and I met all the astronauts and I was very impressed,” Shatner said on CNN. “When they went to the moon, I had reached (my) nadir, they were at the apogee. I was divorced, the show was canceled and I’m looking up there … and I’m lying in a cab trying to get some sleep because I have to perform the next day and I can’t afford a hotel room.

“So 55 years later, I wrote a song for this album that’s out there now called ‘Bill,’ and one of the songs is ‘So Far From the Moon.” It was all about that moment when I was looking at the sky, being so far from the moon, and here I am all this time later being a few thousand feet closer to the moon than you are.”

As might be expected, Shatner is the “star” of New Shepard flight 18, and that’s presumably just fine with crewmates Boshuizen and de Vries. Despite their professional and financial success, neither man has an entry in Wikipedia and both seem content to keep personal details personal.

Boshuizen, 44, is an Australian who holds a Ph.D. in physics from the University of Sydney. After a stint at NASA’s Ames Research Center in California, he co-founded Planet Labs, a company that pioneered the use of small “nanosats” and now operates the largest fleet of commercial Earth-observation satellites.

He also is a partner at DCVC, a “deep tech” investment company in San Francisco, and is a musician in his spare time, performing under the name Dr. Chrispy.

“I’m very excited,” he told King on “CBS Mornings.” “I’ve waited my entire life to do this. I think it’s pretty amazing that 2021 is the year that really the human race is finally starting to go to space at scale.

“I think we’ll look back at this date 50 years from now and go, wow, this really was a special time in history, just like the Wright brothers, when people started flying passenger planes. It’s really exciting to be part of history and I can’t wait to fly.”

de Vries, a private pilot in his spare time, was trained as a molecular biologist and co-founded Medidata Solutions, the most-used clinical research platform in the world. The company’s software has managed more than 25,000 clinical trials involving more than seven million patients. Dassault Systèmes acquired the company in 1999 for $5.8 billion.

“I am actually looking forward to seeing the Earth from a different perspective than I ever had before,” he said in the “CBS Mornings” crew interview. “I just can’t wait to stare out that window and feel differently about humanity and our planet than I’ve ever had the opportunity to before.” 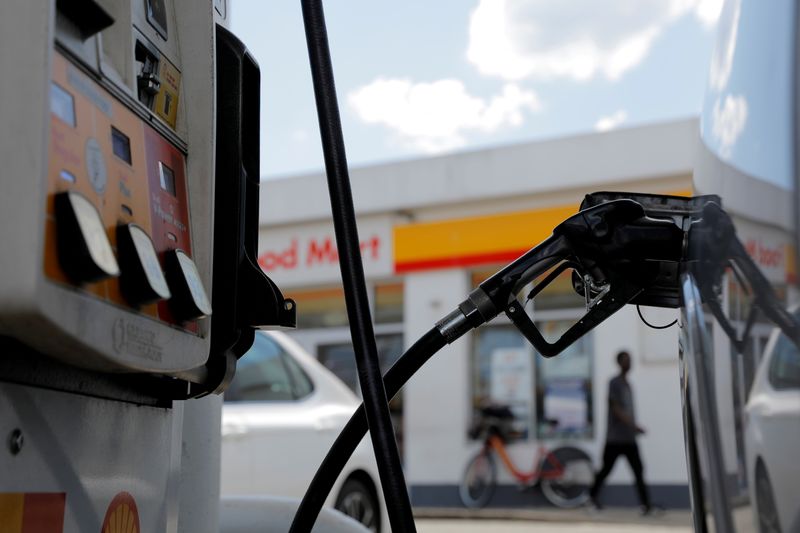