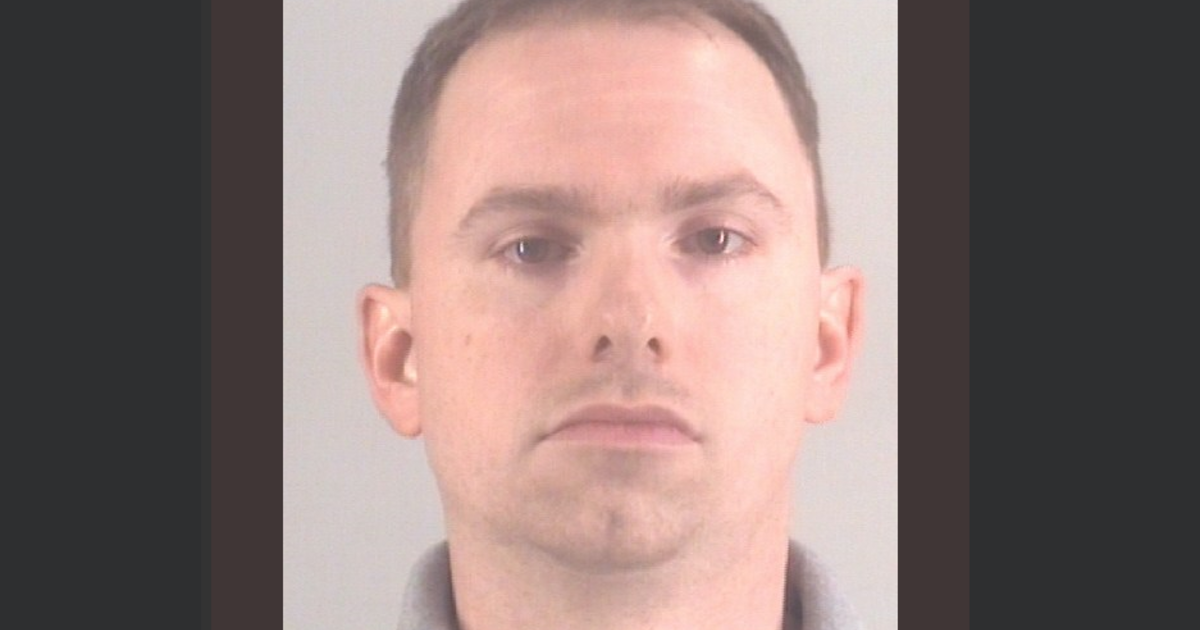 Fort Worth Interim Police Chief Ed Kraus is expected to hold a news conference Tuesday to discuss the arrest of Aaron Dean. The white former police officer fatally shot Atatiana Jefferson, a 28-year-old black woman, inside her home over the weekend.

The news conference is scheduled to start at 11 a.m. ET. You can watch it in the player above.

Police said officers went to Jefferson’s home early Saturday morning for a wellness check after her neighbor called the department’s non-emergency number, saying the front door of the home had been left open. The department said an officer perceived a threat while outside the home and fired a shot, striking Jefferson inside through a window.

Tue Oct 15 , 2019
A Women casts her vote during the presidential, legislative and provincial elections in Maputo, Mozambique, October, 15, 2019. REUTERS/Grant Lee Neuenburg October 15, 2019 By Emma Rumney and Manuel Mucari MAPUTO (Reuters) – Mozambicans voted on Tuesday in an election which the president said should help anchor peace, while his […] 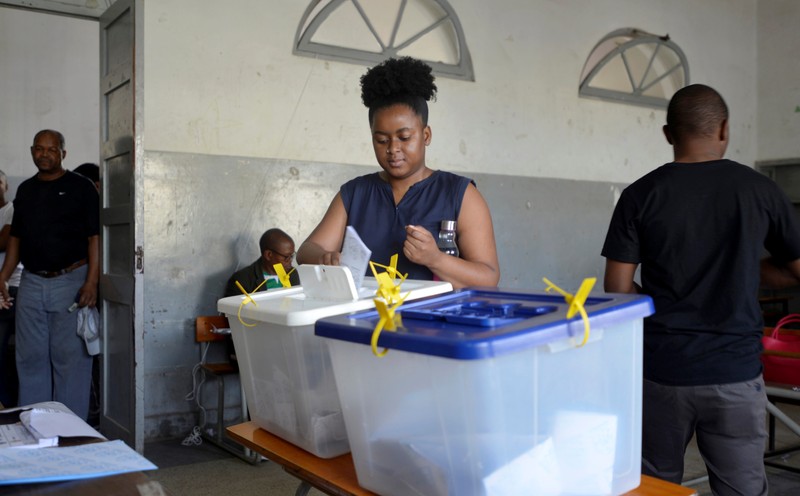