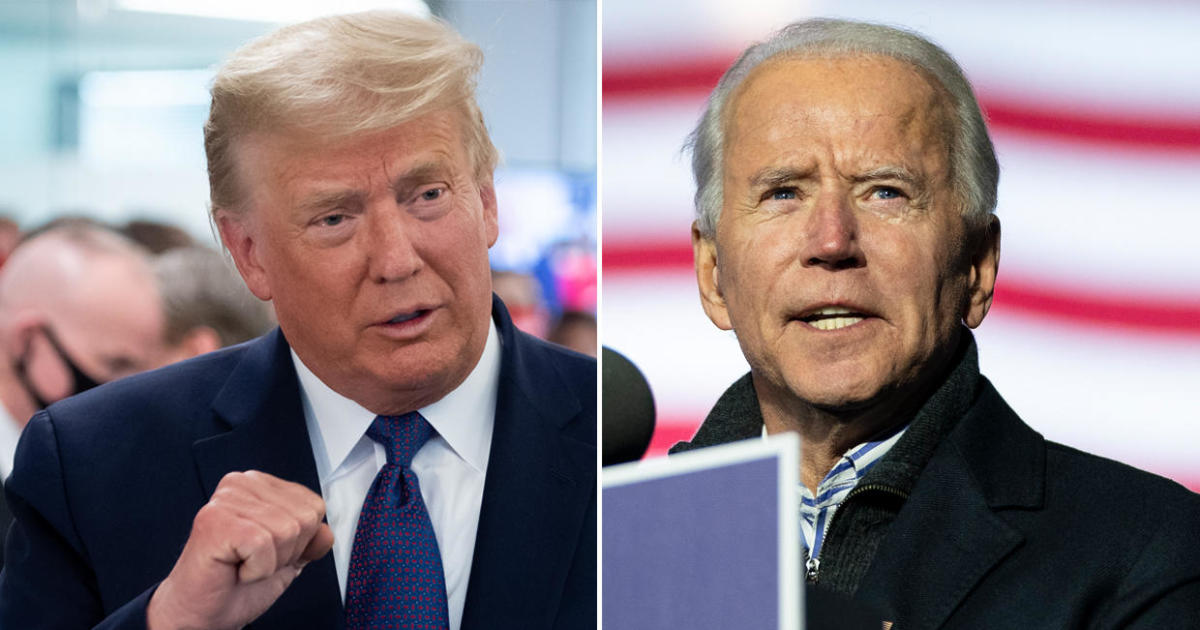 Officials in Pennsylvania, including Governor Tom Wolf, are holding a press conference Wednesday morning to give an update on the state’s election.

The news conference out of Harrisburg is scheduled to be held at 10:30 a.m. ET.

How to watch Pennsylvania officials give election update

Both President Trump and Joe Biden see Pennsylvania and its 20 electoral votes as essential to winning the election, a fact illustrated by their frequent visits during the campaign. Mr. Trump visited Pennsylvania 13 times, while Biden made 16 trips, and both were there on the eve of the election.

The state has been leaning toward Biden in recent polls, and leading up to Election Day, he was still ahead in the CBS News Battleground Tracker. Since 2008, every presidential candidate to win in Pennsylvania has won the presidency.

It may be awhile before the state is called if the results are close, since some ballots may be accepted up to three days after Election Day. 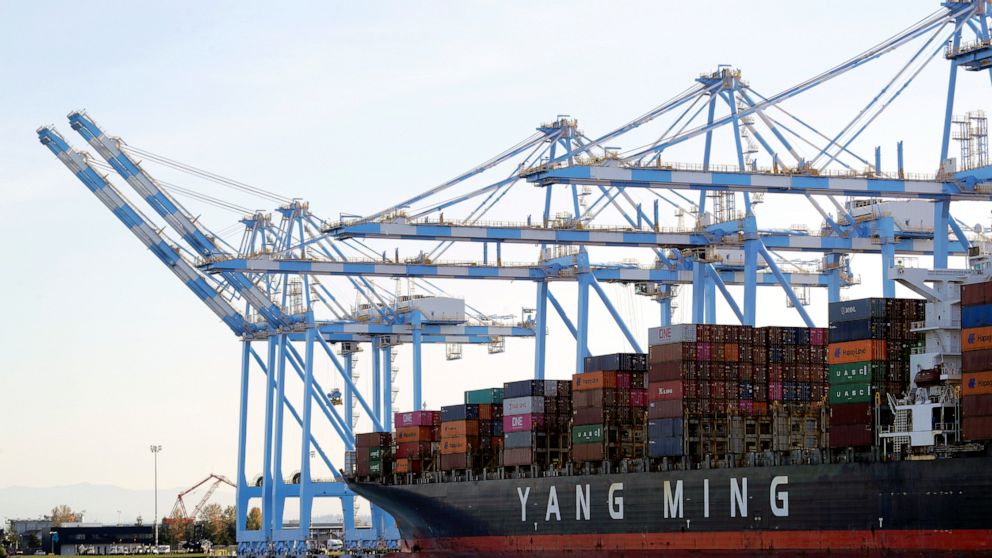