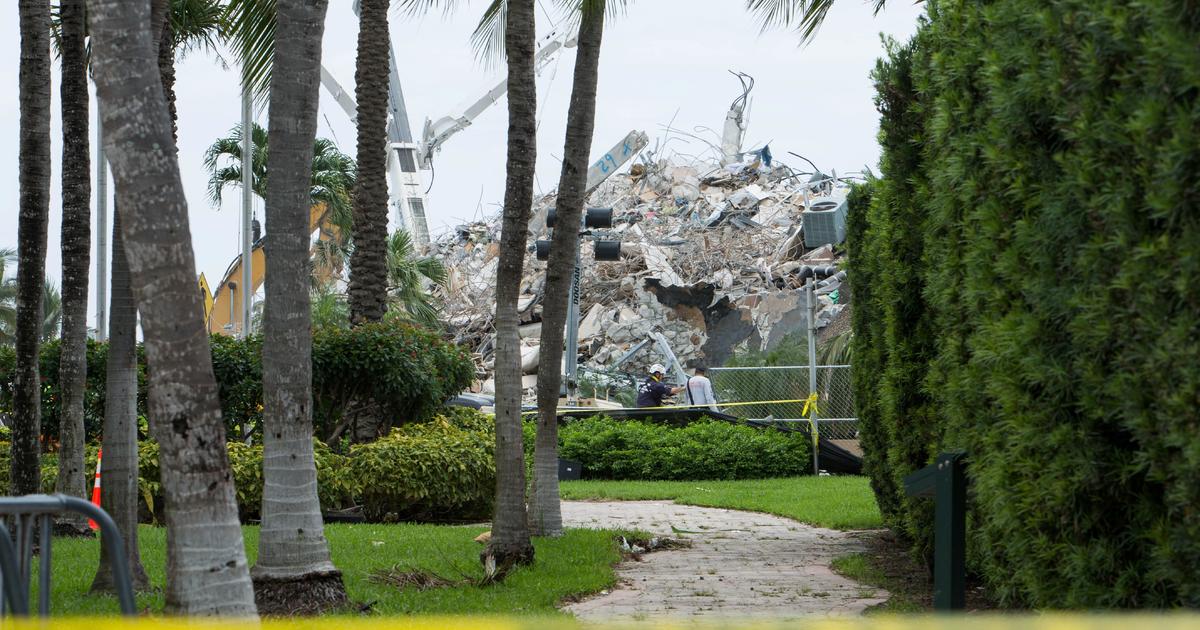 Officials are giving an update on the condo building collapse in Surfside, Florida, on Friday, a day after the death toll rose to 64. Forty of the victims have been identified, and 76 people were still unaccounted for as of Thursday, Miami-Dade County Mayor Daniella Levine Cava said at a press conference.

Work at the site is now focused on recovering victims and trying to bring closures to the families of those who are missing.

Valerian said a lack of large household appliances at the site is another indicator of how powerful the collapse was.

Fri Jul 9 , 2021
President Biden defends accelerated U.S. troop withdrawal from Afghanistan – CBS News Watch CBSN Live All U.S. troops will be out of Afghanistan by the end of August, even though the Taliban has. been gaining ground across the war-torn country. President Biden defended his accelerated timeline for America’s military withdrawal […] 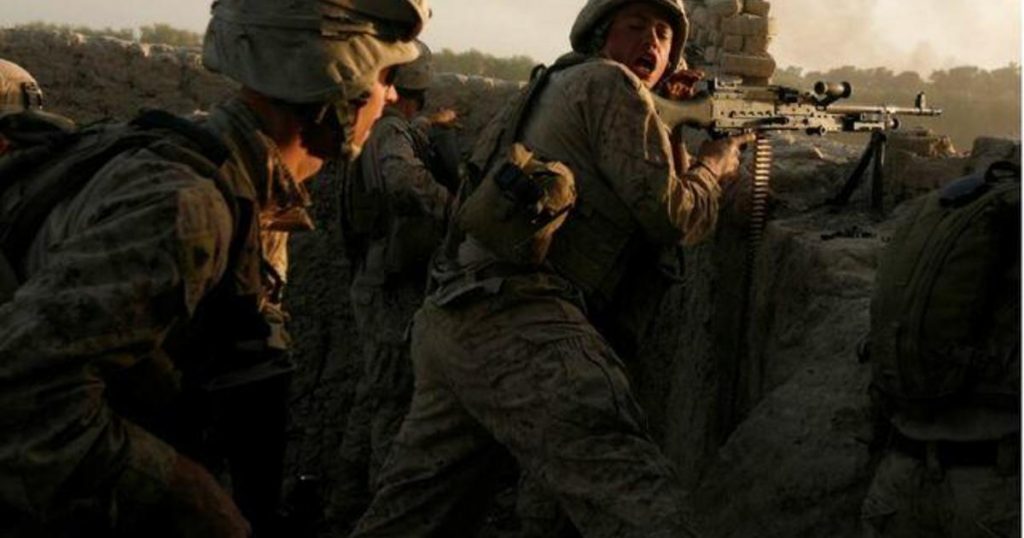