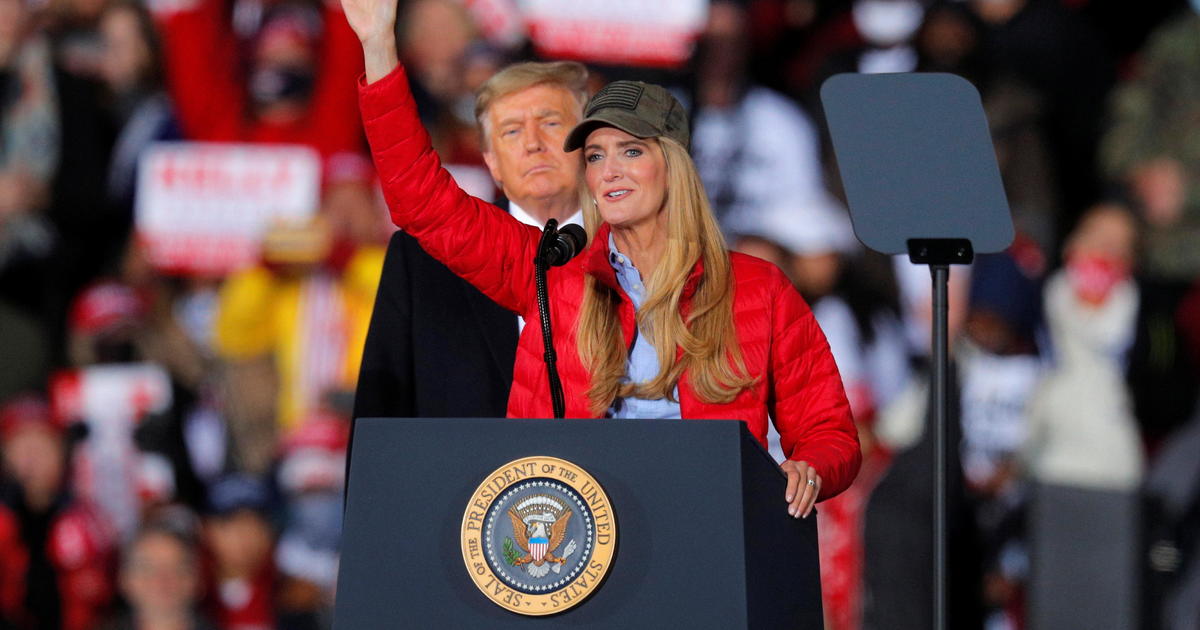 President Trump is holding a rally Monday night that is supposed to be focused on Tuesday’s Georgia Senate runoff elections, but his focus is just as much on his own election. The president repeated his false claims Monday night that he won Georgia and the presidential election — and said he wants Vice President Mike Pence to come through for him when Congress meets this week to tally the Electoral College vote.

The runoff races will determine which party controls the Senate. Republicans can maintain their hold on the chamber if just one of their candidates win, while Democrats need to win both to achieve a 50-50 split, which would make Vice President-elect Kamala Harris the tie-breaking vote.

“There’s no way we lost Georgia,” Mr. Trump said, calling the election “rigged.” “I had two elections. I won both of them,” Mr. Trump falsely told the cheering crowd.

Mr. Trump insisted that he and his allies will keep fighting, wrongly suggesting that Democrats will not take the White House. Mr. Biden will become president on January 20.

“If the liberal Democrats take the Senate and the White House — and they’re not taking this White House — we’re going to fight like hell, I’ll tell you right now,” Mr. Trump said.

Part of that fight, the president suggested, involves Pence. Pence does not have the power to overturn the election.

“I hope Mike Pence comes through for us,” Mr. Trump said.

Republican incumbent Senator David Perdue led his Democratic opponent Jon Ossoff by more than 80,000 votes, but failed to get the 50% needed to avoid a runoff. The other race was a special election to fill retiring Senator Johnny Isakson’s seat. Democrat Raphael Warnock received the most votes, but the prominent Republicans, incumbent Senator Kelly Loeffler and Congressman Doug Collins, received more votes combined than he did. Mr. Trump began his rally by falsely claiming he won Georgia and the presidential election.

Perdue, who is in quarantine after coming into contact with someone who has COVID-19, appeared to the crowd in a video before Mr. Trump took the stage.

Over the weekend, Mr. Trump called Georgia Secretary of State Brad Raffensperger and pressured him and other officials to “find” enough votes in the state’s presidential election to make him the winner, according to audio of the call obtained by CBS News.

During the call, which Mr. Trump had revealed in a tweet earlier Sunday, the president told Raffensperger, “All I want to do is this. I just want to find 11,780 votes, which is one more than we have. Because we won the state.”

On Monday, Mr. Trump threatened to campaign against Georgia Gov. Brian Kemp. Kemp has supported Mr. Trump, but the president has grown frustrated with because he hasn’t done enough to help him in Georgia.

“I’ll be here in about a year and a half campaigning against your governor, I guarantee you,” the president said, to a cheering crowd.

A source familiar with the matter told CBS News that Raffensperger’s office received 18 phone call attempts from Mr. Trump since November 3 but Saturday was the first time the two officials connected.

More than 3 million Georgians voted early, with 2.07 million of those voting in person and 928,000 by mail, according to Georgia Votes.

President-elect Joe Biden is campaigning in Atlanta on Monday for Ossoff and Warnock, and Harris campaigned in Georgia on Sunday.

Perdue, meanwhile, went into quarantine on December 31 after coming into contact with a person who tested positive for COVID-19, missing the last crucial days on the campaign trail.

Tue Jan 5 , 2021
Georgia’s top elections official on Monday systematically dismissed and dismantled the inaccurate claims made by President Trump and his allies about the election,  calling it “anti-disinformation Monday.” The press conference by Gabriel Sterling came just hours after two House Democrats are calling on the FBI to open a criminal investigation […] 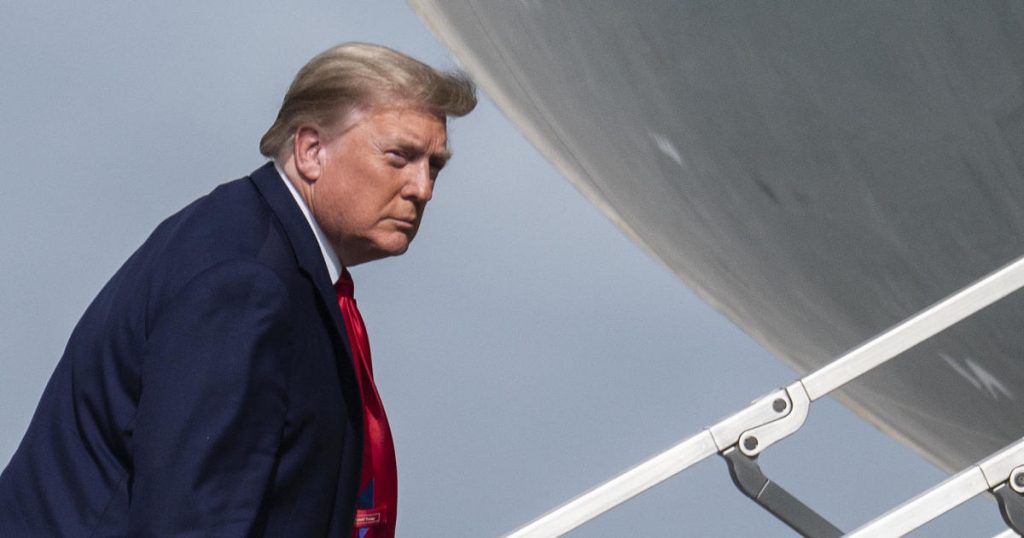