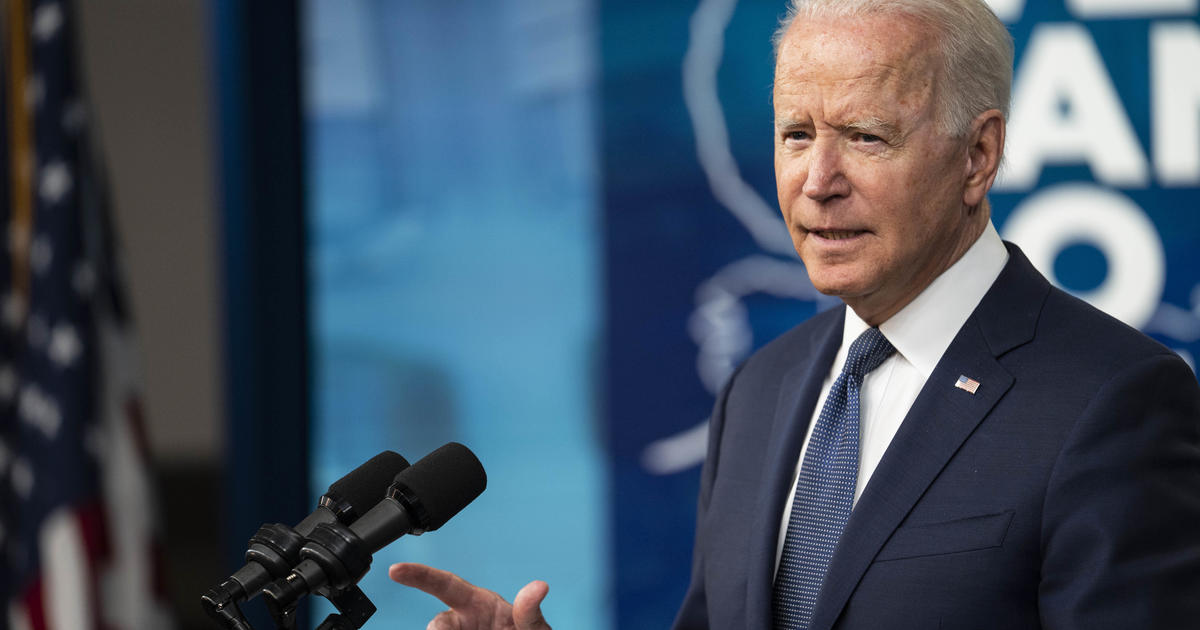 Washington — President Biden on Wednesday is set to push his plans for education, child care and health care during a visit to a community college in Illinois as Congress begins crafting a bipartisan infrastructure framework and more sweeping proposal that the White House says will help grow the economy.

During his trip to Crystal Lake, Illinois, Mr. Biden will highlight the policies included in the second, larger plan, which the White House wants to move through Congress while lawmakers also consider the narrow, bipartisan infrastructure deal the president agreed to last month.

How to watch President Biden’s remarks

Mr. Biden is first set to tour McHenry County College, which has workforce development programs and a child care center, and spotlight his proposals for free community college, affordable child care and home care for the elderly, and to extend child tax credit increases, according to the White House.

“As the president presses for the bipartisan infrastructure framework, he’s also pressing ahead on a dual track for the full breadth and scope of the Build Back Better agenda, which includes his critical climate priorities and the American Families Plan,” she said.

Senate committees have begun to write legislative text based on the $1 trillion bipartisan infrastructure framework agreed to by Mr. Biden and a group of senators, which the Senate is expected to move forward with this month.

The deal focuses on traditional infrastructure, such as roads, bridges and waterways, but left out Mr. Biden’s plans for so-called “human” infrastructure, like child care, health care and education. To address those priorities, congressional Democrats are moving ahead with a more sweeping bill, which will be passed using budget reconciliation. By taking up the measure through reconciliation, it can pass the Senate with a simple majority.

The price tag of the larger plan remains unclear. Senate Budget Committee Chairman Bernie Sanders of Vermont has suggested it could cost up to $6 trillion, but Democratic Senator Joe Manchin of West Virginia, whose vote in the upper chamber is key, has indicated he is unwilling to go higher than $2 trillion.

Mr. Biden has said he wants both bills to move through Congress together.

China is cracking down on stocks that trade on U.S. exchanges. Here's what it means if you hold them 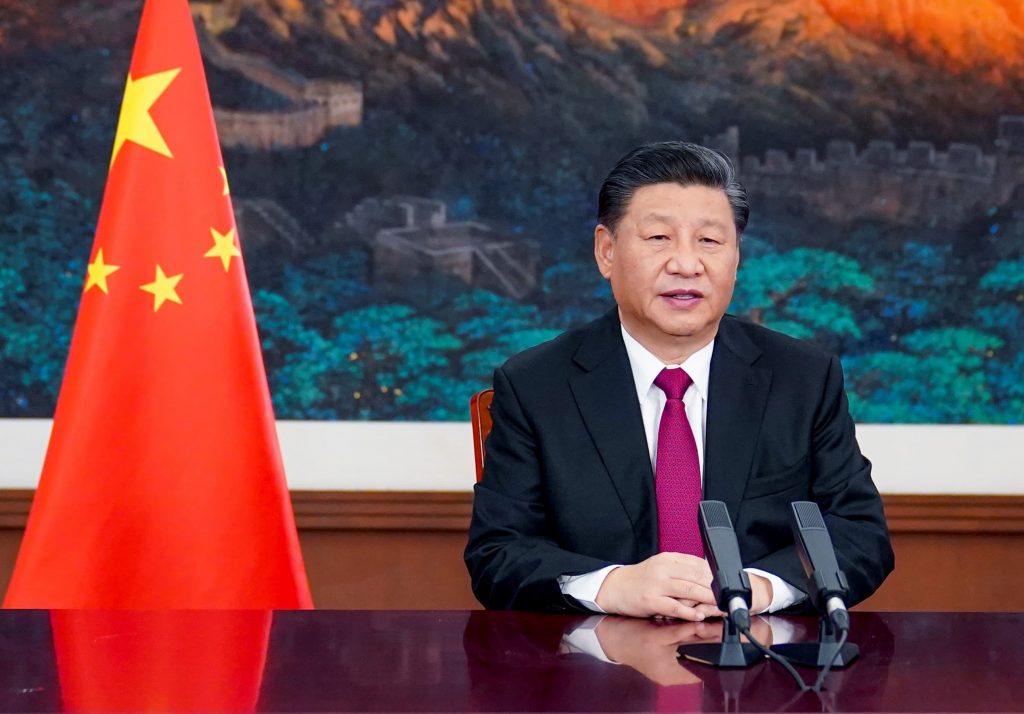