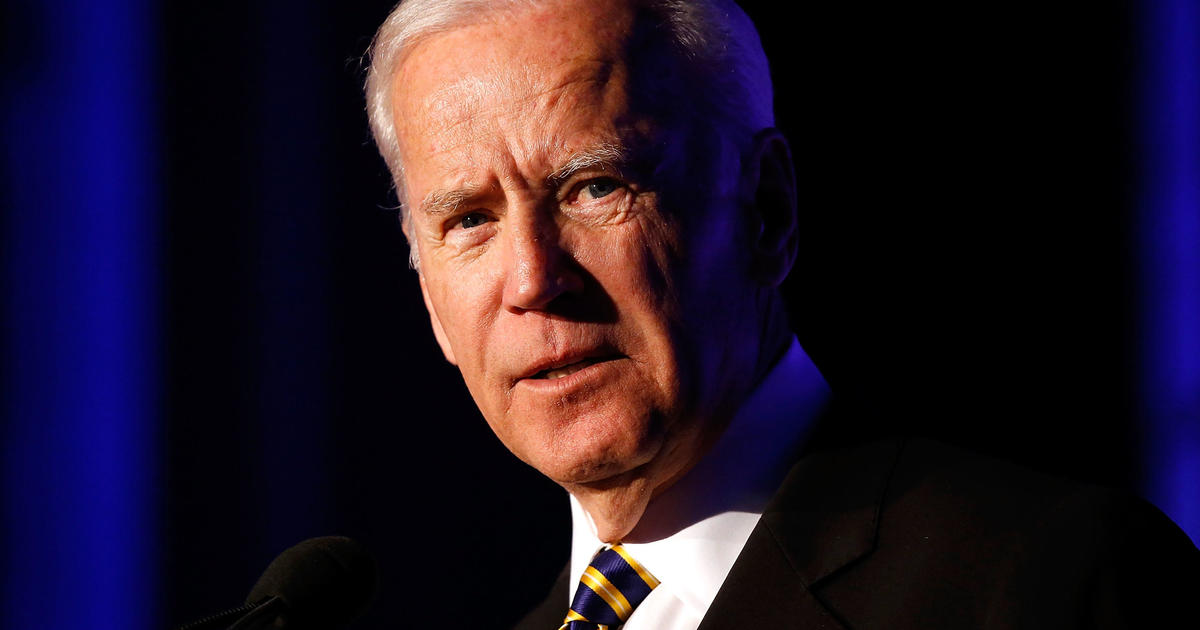 President Biden is speaking Thursday night after the Israeli government and Hamas said they had agreed to a cease-fire. More than 200 Palestinians and 12 Israelis have been killed in some of the worst fighting in the region in years.

Up to this point, the president has said little publicly about the Israeli-Hamas conflict. But behind the scenes, the U.S. and others had been increasing pressure on Israel to stop the fighting.

How to watch Biden speak on the Middle East

On Wednesday, Mr. Biden told Israeli Prime Minister Benjamin Netanyahu that he “expected a significant de-escalation today on the path to a ceasefire.”

Over the past 11 days of fighting, the humanitarian situation has deteriorated in the Gaza Strip, where more than 2 million Palestinians live in a 140-square mile area.