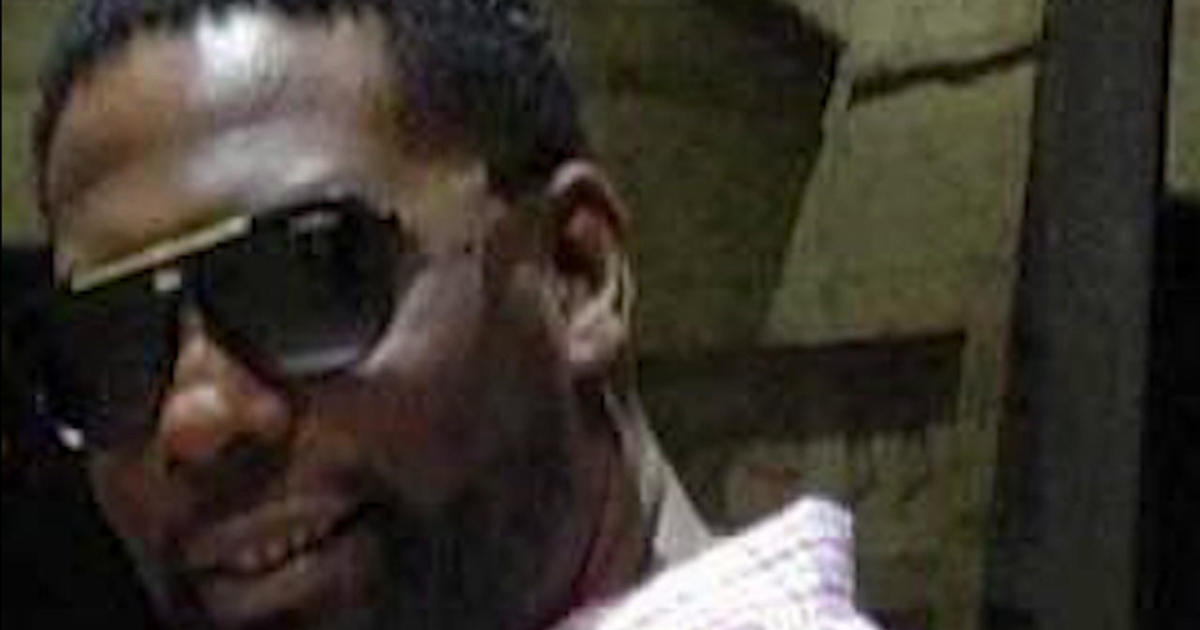 The family of Andrew Brown Jr. and their attorneys plan to speak Monday after authorities allow them to view body camera video of the fatal shooting of the 42-year-old Black man. The Elizabeth City, North Carolina, resident was allegedly shot in the back as he drove away from Pasquotank County sheriff’s deputies who were trying to execute a search warrant.

An attorney representing Brown’s family told reporters that authorities said they needed more time with the bodycam video to redact portions before showing it to the family. Attorney Harry Daniels said he received an email about the delay about an hour before the family was scheduled to see the video.

Civil rights attorney Ben Crump, Bakari Sellers and Harry Daniels will speak at the news conference, which comes after the office confirmed seven deputies have been put on leave following Brown’s death.

Sheriff Tommy Wooten II has said deputies from his department were attempting to serve drug-related search and arrest warrants when Brown was shot. The warrants included two arrest warrants on drug-related charges, including possession with intent to sell cocaine for Brown, who had past drug convictions.

Do Democrats have a problem with religious voters? 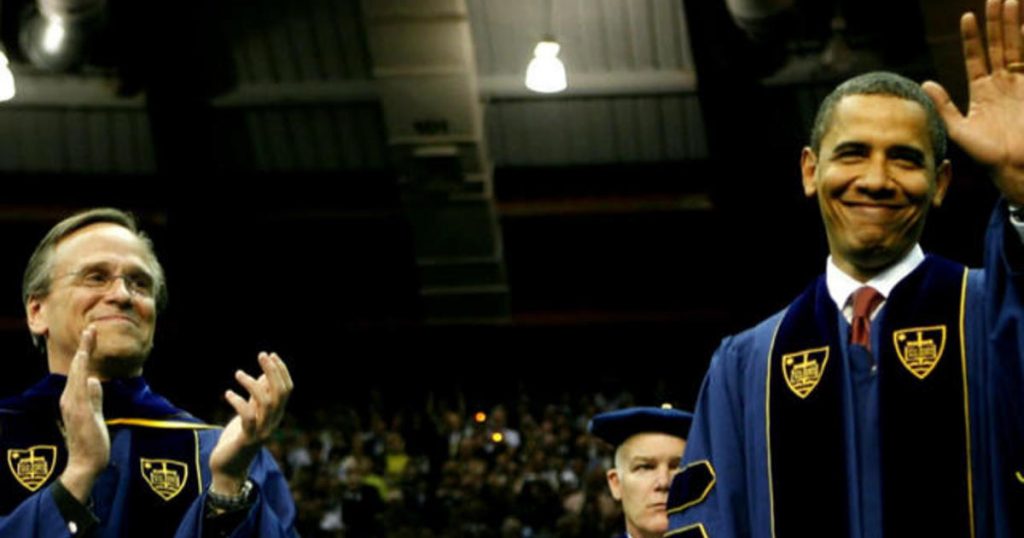