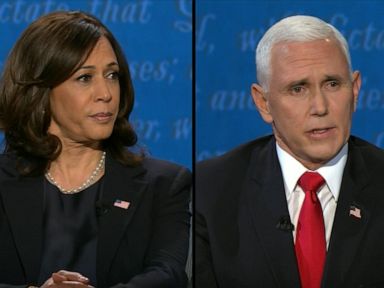 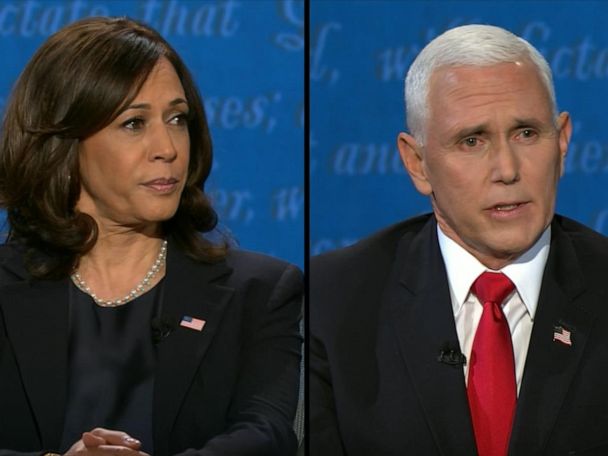 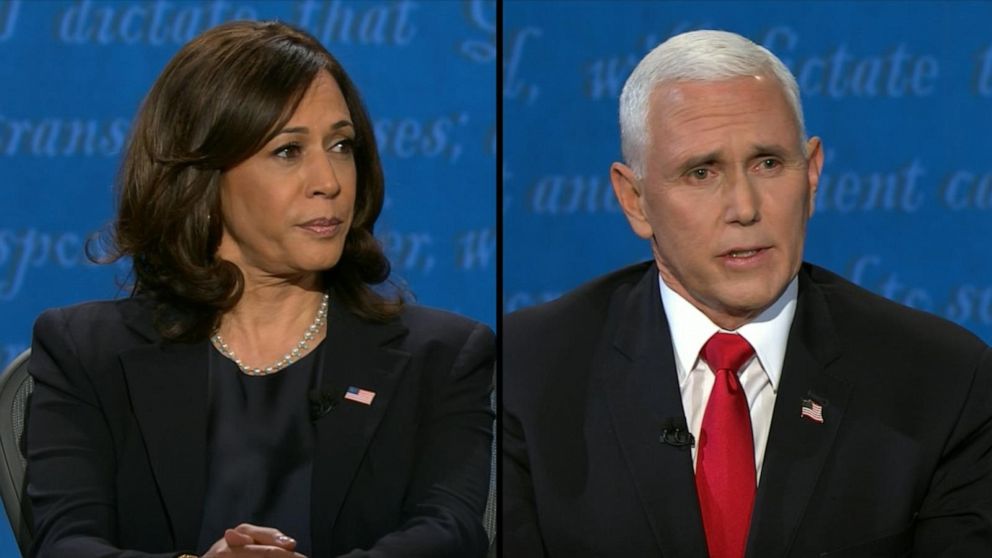 Thu Oct 8 , 2020
Transcript for Pence and Harris address coronavirus response Let’s begin with the ongoing pandemic that has cost our country so much. Senator Harris, the coronavirus is not under control. Over the past week, Johns Hopkins reports that 39 states have had more covid cases over the past seven days than […] 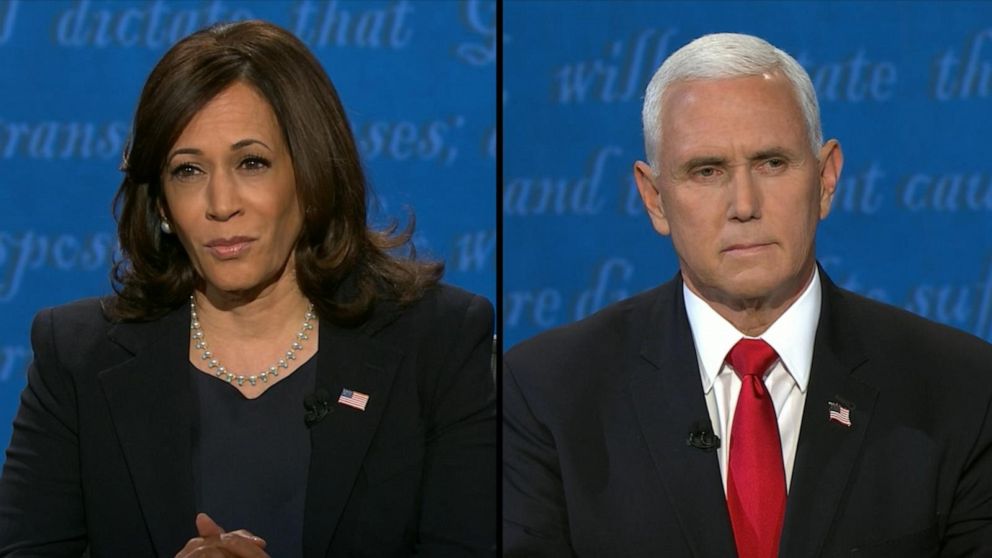